Iowa farmer Wayne Fredericks has improved his operation&rsquo;s bottom line by:Using a new software tool to evaluate profit and loss on a sub-field levelTaking five small money-losing parcels out of row-crop production, planting them in wildlife and pollinator habitat insteadEnrolling the parcels in the Conservation Reserve Program, which covers land costs 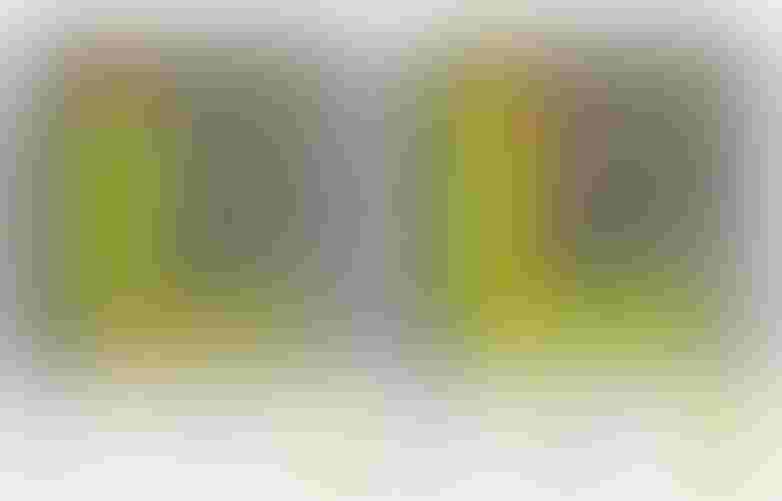 <p>Red ink from poor yields in the sinkhole area on the north end of this Fredericks&rsquo; field in 2011 disappeared after being taken out of production in 2015. </p>

When he decided to take parts of five fields out of corn and soybean production a year ago, Wayne Fredericks was convinced that converting the ground to wildlife habitat was a sound decision for his pocketbook and the environment. (http://bit.ly/StopFarmingAcres.)

A year later, with crop prices even softer, he thinks the reasoning behind the decision is even more compelling.

“I have no second thoughts,” says Fredericks, who farms near Osage, Iowa.

Fredericks’ decision to retire the small parcels, which range in size from 0.7 to 3.2 acres, was based an analysis of sub-field profitability using Profit Zone Manager, an on-line software program. The software, which was developed by Iowa-based AgSolver, showed that the five parcels lost money every year from 2012 to 2014, despite relatively strong commodity prices.

“If it made economic sense when prices were good, it makes a lot more sense when prices are bad,” says Fredericks, president of the Iowa Soybean Association. “When you have ground that is not profitable even in the good times, and you have an alternative, it’s a no-brainer.”

The retired parcels include a 3.2-acre piece surrounding a sinkhole and four smaller .7 to 1.2-acre areas along building sites, windbreaks and a waterway. All qualified for enrollment in the Conservation Reserve Program (CRP), which enabled Fredericks to cover rent payments to landlords on parcels that are rented.

This sweetened the deal, since the PZM analysis showed that retiring the acres made economic sense even if Fredericks had to pay rent for the idled land out of pocket.

“I have had farmers who know what I did tell me they would consider this on their own farms,” he says. “If retired areas qualify, CRP rental rates are still relatively strong. I think there is an opportunity here that will be reduced in time as CRP rates fall.”

He says that pollinator and wildlife habitat planted on the retired parcels is doing well, although at times the scraggly appearance during the first growing season tested his patience.

“We are getting some nice habitat established for the most part,” he says. “It’s a multi-year process.”