Corn Illustrated: If your crop is still out, you may want to check if some fields are affected more than others. 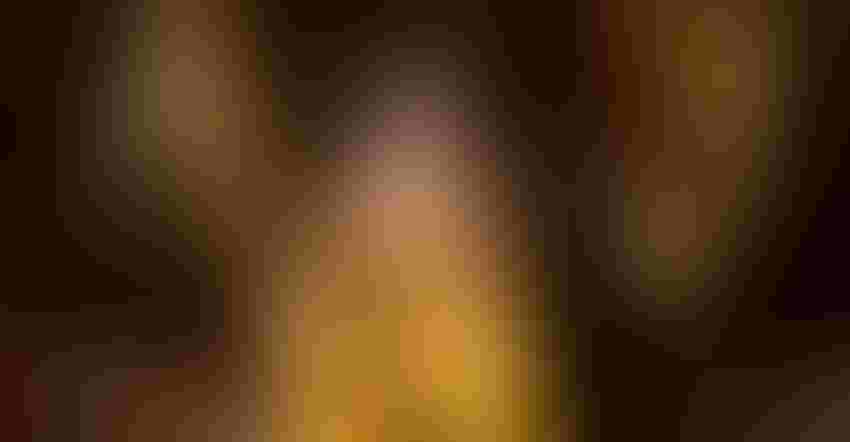 NASTY SIGHT: The last thing you want to see are corn ears with mold growing on them. Tom J. Bechman

The only people who don’t need to read this story are those who have already harvested all their corn and sold it at a local elevator or to an end user. If your corn is still in the field, it’s worth checking to see how much of it might be infected with ear mold. At the same time, keep a sharp eye out for sprouting and insect damage.

“We realized there might be an issue when we inspected the Corn Watch field in central Indiana in early September,” says Dave Nanda, director of genetics for Seed Genetics Direct. “We did yield checks, and more ears than normal for that time of year were showing signs of mold.”

Since then, reports of agronomists, seed industry reps and farmers finding ear molds and sprouting or other quality issues have increased. Nanda asked an associate to return to the Corn Watch ’22 field during the week of Sept. 19 and check for ear molds in two random locations.

In each case, 50 consecutive corn ears were husked, and the ears with evidence of mold growth were counted. Mold was more severe on some ears than others. At one location, 42% of the selected ears were infected, and on darker soil where plants were still green, 64% of ears were infected. That’s an average of 53%.

Two other fields were checked. At the Throckmorton Purdue Agricultural Center near Romney, Ind., corn in an Indiana Prairie Farmer/Purdue University trial was examined. An average of 21% of all ears husked showed evidence of mold. At a field operated by the Franklin FFA Alumni in Johnson County, Ind., the average percent infected was 16%. 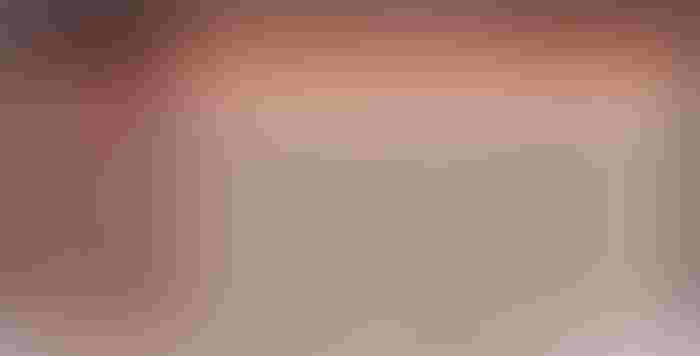 Types of mold discovered have not yet been confirmed. Nanda suspects the Corn Watch field has cases of both fusarium and gibberella. These molds can produce mycotoxins, most notably vomitoxin. However, just because mold exists doesn’t guarantee it’s producing a mycotoxin. Aspergillus, a greenish mold often seen after very dry weather, can produce aflatoxin. No aspergillus fungus has yet been confirmed on any of the ears inspected.

Nanda says it’s important to know if molds are in the field so you can mark the worst fields for early harvest. Handling grain with mold issues may require changes in drying and storing protocols.