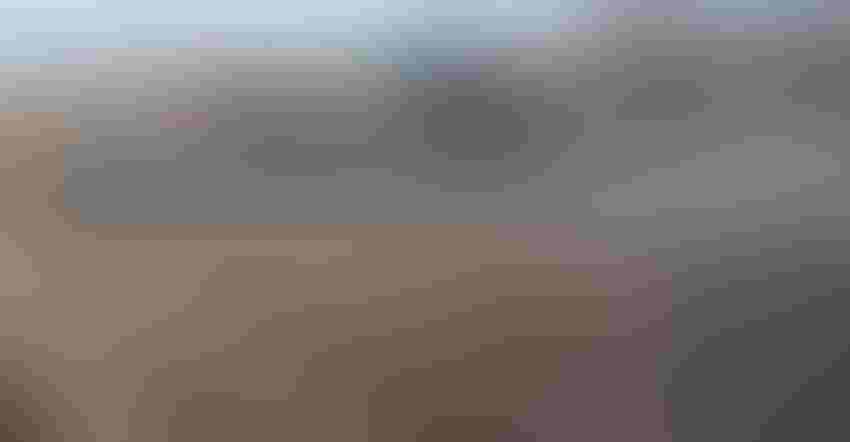 Here’s a closer look at some of the key numbers in today’s report.

USDA’s outlook for corn includes the assumption of record-high production and domestic use, with rising exports. The net result will still be larger ending stocks, according to the agency.

USDA also assumes a return to trendline yields, which are tracking at 178.5 bushels per acre this year. That could lead to an unprecedented production of 16.0 billion bushels this fall.

“Ethanol demand accounts for 36.2% of 2019/20 production. It was as high as 40% of production earlier this year, but the collapse of the energy sector at the onset of the COVID-19 pandemic thwarted ethanol demand,” she says. "USDA is not optimistic that ethanol prospects will improve in the 2020/21 marketing year either, as ethanol usage drops to 32.5% of total corn production.” 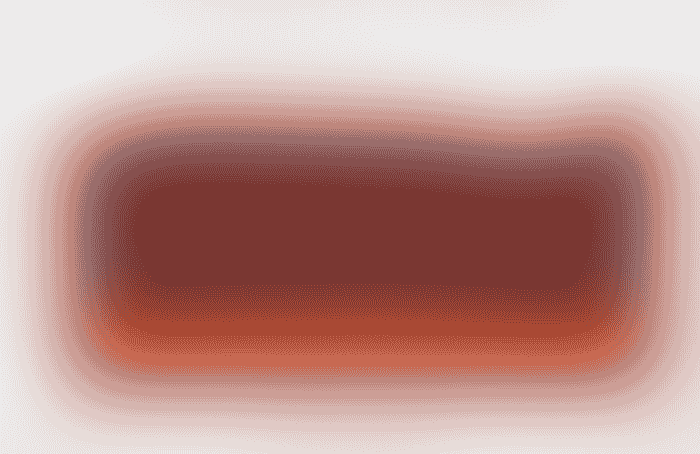 Added together, ending stocks could move to the highest levels in a generation, according to USDA.

For soybeans, USDA’s expectations for 2020/21 are for higher supplies, crush, exports and lower ending stocks from the prior year. The agency projects a 2020 soybean crop that’s 568 million bushels larger than last year’s harvest, reaching 4.125 billion bushels, based on increased harvest area and assuming trendline yields.

This year’s soybean crush could top 2.130 billion bushels, which would be slightly above last year’s tally, if realized. Exports are forecast 375 million bushels more than a year ago, reaching 2.050 billion bushels. USDA estimates U.S. soybeans could account for 34% of Chinese purchases in 2020/21, up from a record low of 30% in 2019/20.

“Soybean exports are projected to account for 47.1% of 2019/20 production, down from 49.9% of production a year ago,” Holland says. “But a sluggish Chinese economy will likely keep U.S. soybean exports on the bearish side through this marketing year.” 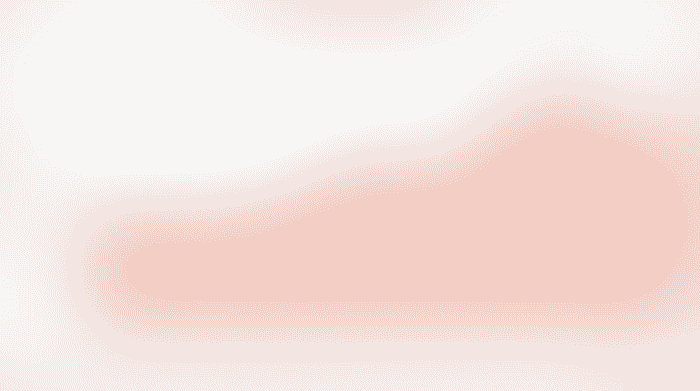 Worldwide, USDA expects lower beginning stocks to be offset by record production. Bin-busting crops in the U.S., Brazil and Argentina should more than offset projected declines in China and Ukraine. Total global soybean production could reach a mammoth 13.331 billion bushels.

“USDA slightly lowered forecast for South American soybean production,” Holland adds. “Dry weather has reduced yield potential of the crop, especially in southern Brazil and northern Argentina. USDA did not adjust South American corn production estimates however, suggesting the growing crop may not be at risk for significant drought damage just yet.” 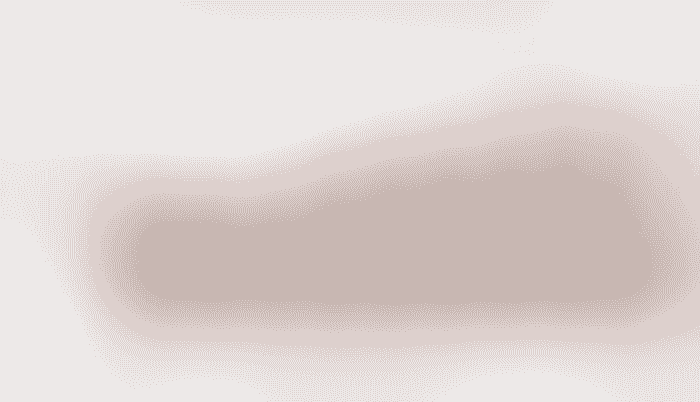 The season-average farm price is expected to fall 30 cents from last year, to $8.20 per bushel.

USDA assumes smaller wheat supplies in 2020/21, along with decreased domestic use, lower exports and reduced stocks.

Production is expected to drop 3% from a year ago to 1.866 billion bushels. USDA’s all-wheat yield estimates are for 49.5 bushels per acre, which would be 2.2 bpa lower than last year’s harvest, if realized.

“World wheat supplies ballooned in today’s report,” Holland says. “Old crop U.S. stocks rose after 2019/20 export projects were slashed by 15 million bushels. However, increased consumer demand for baking products during the pandemic is expected to last and gave wheat demand a 7-million-bushel boost as the marketing year dwindles down.” 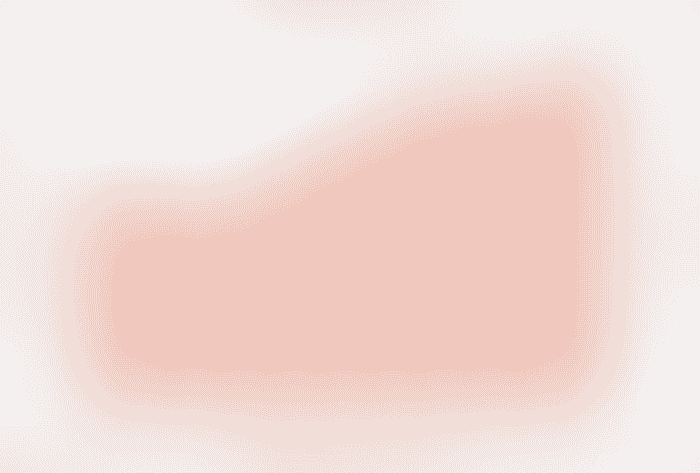 The season-average farm price is unchanged from a year ago, at $4.60 per bushels, with USDA noting “the outlook for low U.S. corn prices is expected to restrain 2020/21 U.S. wheat prices.” 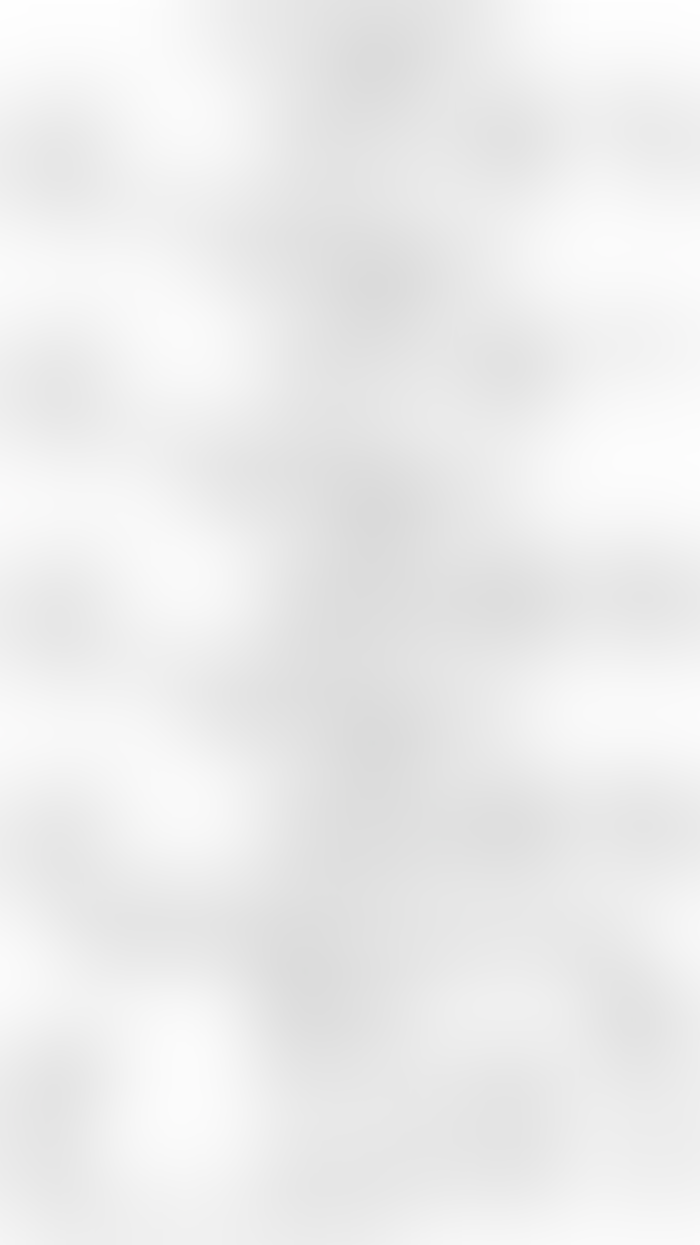