Fact: Nearly 42% of the corn grown in Illinois is exported. 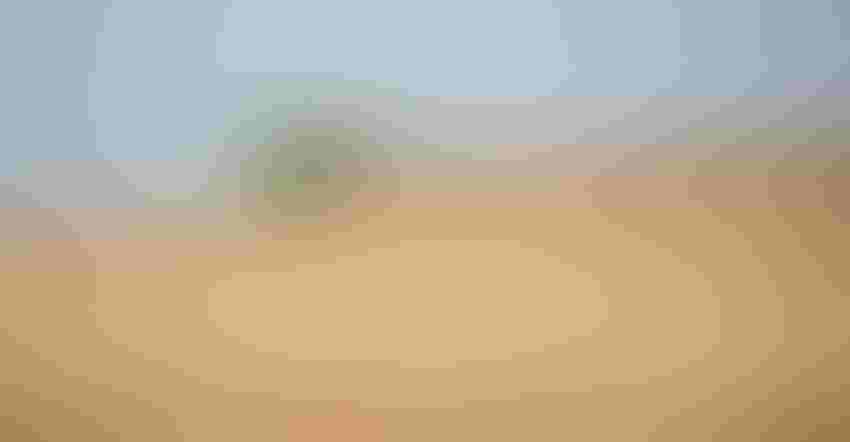 CORN: With a continuing rise in yields, there is a need for more and new export markets for Illinois corn. However, an increase in corn yields of global competitors could present barriers for new market access. Sierra Day

Maybe you already know the USDA statistics: Illinois farmers harvested 11.1 million acres of corn in 2020, which produced 2.1 billion bushels and averaged 191 bushels per acres. But how much do you know about the Illinois corn export market?

Without a doubt, fertile soils and ideal weather conditions allow Illinois to serve as a world leader of corn production, says Collin Watters, director of exports and logistics at IL Corn. Plus, infrastructure such as rivers, roads and rails provide a steady movement of grain throughout the nation and beyond.

The numbers prove it.

“Over the past five years, 42% of the corn produced in Illinois left the state, with about half of that amount destined for overseas markets,” he says. Illinois also ranks as the No. 1 corn exporter in the U.S., with exports at 1,026 million bushels.

Looking ahead, Watters predicts export markets to continue to be important to farmers.

The world is becoming wealthier, and demand for feed and fuel will grow, he says. Luckily, corn production continues to increase, with yields growing at roughly 2 bushels per acre each year.

However, there will still be challenges.

A rise in corn production means the need for finding more, and new, places for Illinois grain to go, Watters says. But this will become harder as export competitors such as Brazil, Argentina and Ukraine are also seeing a yield increase and a need for more export outlets.