&bull; Higher corn prices get blamed for higher overall food prices, but in this real example, the actual dollar value received by the farmer has relatively low impact on the overall cost of food at the grocery store.&nbsp; 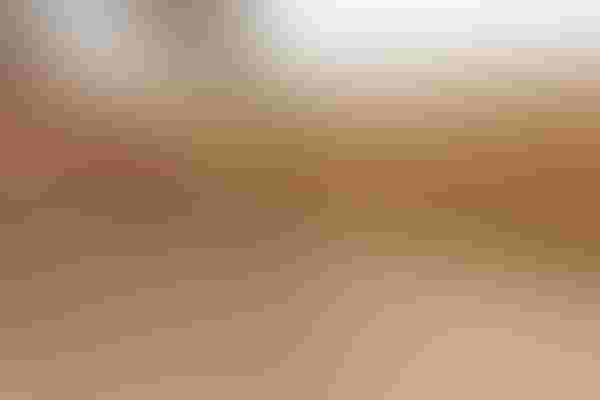 There has recently been a lot of discussion about corn for food versus corn for fuel.

Based on 2011 estimates, corn for direct food consumption was about 5 to 10 percent of total U.S. production. Fuel ethanol was 38 percent, feed and residual was 38 percent, and exports were 14 percent. (Source: USDA-ERS Yearbook).

Some of the starch, glucose and dextrose are used for industrial purposes (absorbent material in baby diapers) so not all of those should be counted in the food category.

Specific hybrids of corn are grown for the cereals and other products market.

Corn is also grown as a forage crop and some acres are destroyed by bad weather events. Those acres are not included in the harvested grain acres above.

Corn farmers in Kentucky often grow soybeans and wheat in their rotations. Soybeans were harvested on 73.8 million U.S. acres in 2011 and 76.1 million acres last year. Wheat was harvested on 45.7 million acres in 2011 with about 10 million more planted in the U.S. (some of which is used as a forage or a cover crop, some of which is destroyed by bad weather events). Source: USDA-ERS Yearbook

Some of the numbers used in the food vs. fuel debate are from older sources. Because farmers have increased yields by 64 percent and decreased per bushel energy use by 44 percent since 1980, using old numbers can result in wrong conclusions.

The majority of farmers in Kentucky rotate field corn with soybeans or wheat and double-crop soybeans.

While there is concern about using corn for ethanol production, we currently produce enough corn to meet the demands for fuel, feed for livestock and food for people. In addition, we are able to export more corn to other countries than we eat directly.

When looking at what corn costs, when corn reached an all-time high of $8.03/bushel last year, a 24-oz box of corn flakes cost $3.28 at Walmart.

If the entire 24 ounces was corn (not sugar, or other ingredients), then the value of corn in that box was $0.22.

If we assume a premium, then that value may have been $0.33 per box.

Higher corn prices get blamed for higher overall food prices, but in this real example, the actual dollar value received by the farmer has relatively low impact on the overall cost of food at the grocery store.