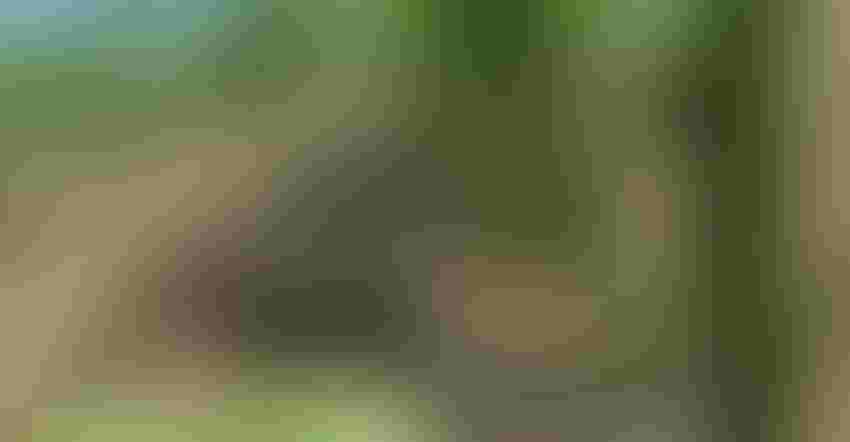 The June World Agricultural Supply and Demand Estimates (WASDE) report from USDA indicated lower-than-expected new and old crop ending stocks for corn, even though USDA added 5 million bushels of ending stocks for each year. But the futures market rewarded the news, with July futures rising 2.25 cents in the minutes following the report.

USDA reported its assessment for corn supply and demand was “little changed” from last month’s report after noting fractional increases to both beginning and ending stocks. The agency’s 45-million-bushel reduction for 2019/20 corn production was more than offset by its 50-million-bushel reduction for ethanol production. Stocks bumped up to 2.103 billion bushels, which was mostly in line with the average trade guess of 2.105 billion bushels.

“USDA cut 2019/20 ethanol estimates 50 million bushels to 4.9 million bushels, or 13.23 million gallons of ethanol, as fuel demand continues to trend lower in the pandemic era,” notes Farm Futures grain market analyst Jacquie Holland. “But the big news came from North Dakota, which was still finishing 2019 corn harvest at the end of May, drove 2019 production numbers 46 million bushels lower, which provided a much-needed offset for the decrease in ethanol demand.” 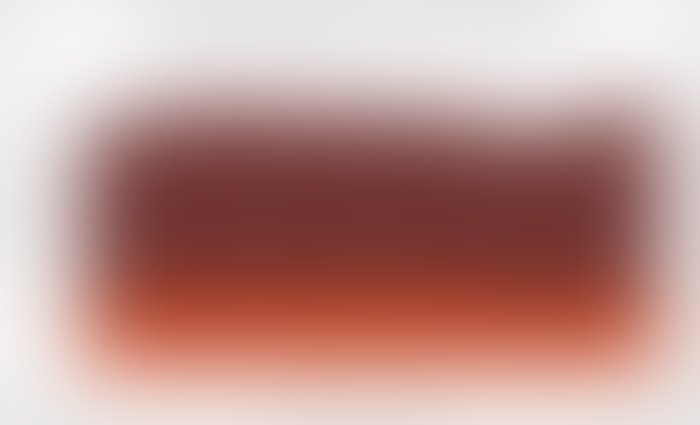 For 2020/21, with supply up slightly and no changes to projected use, ending stocks are 5 million bushels higher at 3.323 billion bushels, according to the report. That’s a mammoth stockpile, but analysts were expecting an even bigger number, with an average trade guess of 3.360 billion bushels.

As such, USDA left its season-average farm price unchanged from May, at $3.20 per bushel.

Global corn production in 2020/21 is up slightly, to 1.487 billion metric tons. USDA noted an uptick in corn exports in Argentina, while exports have been trending lower in Brazil since March. Global ending stocks are down to 13.302 billion bushels after reductions in China, South Africa, Argentina and Paraguay more than offset increases in Brazil and India.

“Expect new crop soybean ending stocks to remain tight,” Holland predicts. “Today’s ending stocks of 395 million mean that at harvest next year, there will only be 33 days of supplies available to end users before new crop enters the system, down from 34 days in the May WASDE report.”

And even with the recent downturn in exports, a longer view shows some optimism around 2020 soybean exports. This year could see the third-most U.S. soybean exports in the past decade, falling only to 2016 and 2017. 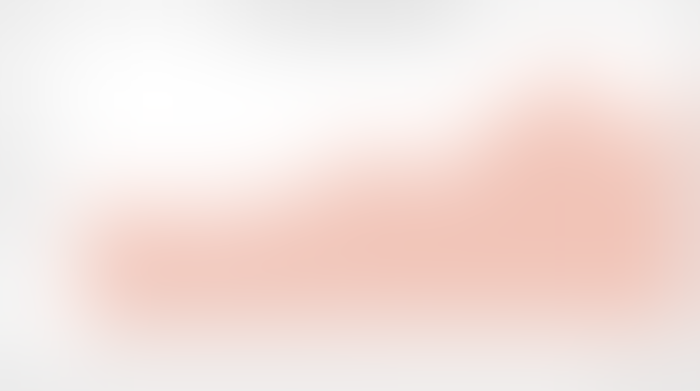 As with corn, USDA kept its season-average farm price for soybeans unchanged from May.

Globally, USDA anticipates higher oilseed production and lower ending stocks in 2020/21 compared to last month. Exports out of South America are on the rise, with the agency adding 36.7 million bushels to the ledgers of both Argentina and Brazil. With China buying the bulk of these soybeans, USDA says the revisions result in higher Chinese stocks and lower South American stocks.

Brazilian soybean production has trended higher consistently over the past decade and is now projected to surpass U.S. production in 2019 and 2020. Argentina remains a distant third as a soybean producer but is still a strong competitor for soybean and soymeal exports. 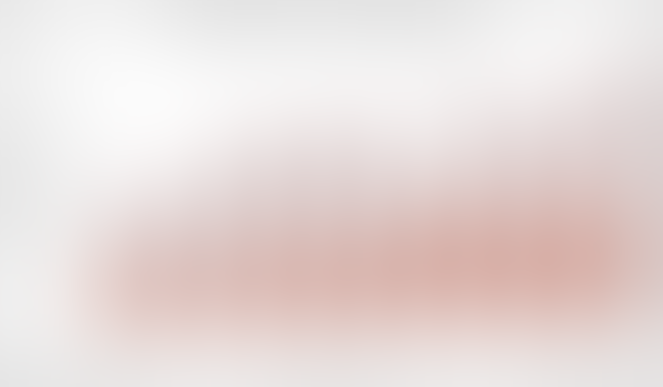 Both of these numbers bucked analyst expectations. However, India is bracing for an unprecedented crop, and Australia is expected to bounce its production 25% higher after replenishing rains have been easing the ill effects of a three-year drought. Turkey and China are also expected to harvest bigger crops this year. 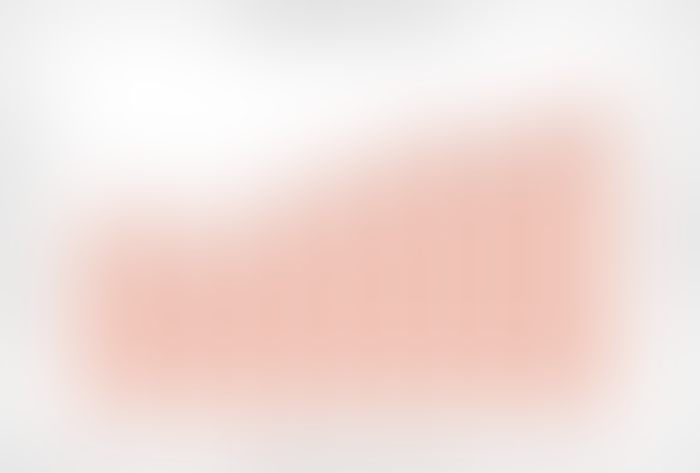