Be proactive to stay ahead of this corn disease. 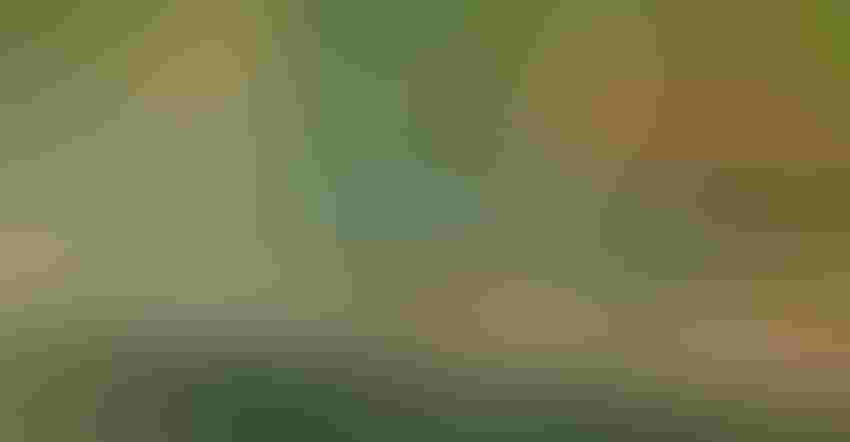 Managing for tar spot in 2023 boils down to selecting hybrids with tolerance, scouting early and often, and applying effective herbicides at the right time with sufficient coverage. Those are key takeaways from the AgReliant Tar Spot Summit.

“We believe we’re on the cutting edge of controlling tar spot here at AgReliant,” said Mike Kavanaugh, director of product development. “The disease triangle requires a susceptible host, along with a pathogen and the right environmental conditions. Our goal is to introduce a new genetic host, a ‘tolerant genetic host,’ into the equation, and disrupt the disease cycle.”

Related: Who should worry about tar spot?

Like other companies, AgReliant Genetics has evaluated existing products and rated them for tar spot tolerance. However, Kavanaugh believes they can develop newer, highly tolerant products faster.

“We have diverse germplasm from around the world, and our corn breeders can access it to develop more tolerant hybrids,” he said. “We do that through our commercialization process, which takes products from research to the farm. We’re also promoting our farm-gate view rating system for tar spot tolerance and educating our agronomy team on management strategies so they can better educate farmers.”

“There is no true resistance,” said Damon Smith, Extension specialist at the University of Wisconsin, who participated in the Tar Spot Summit. “There are differences between hybrids in tolerance versus susceptibility to the disease.”

One complication for farmers is that the seed industry doesn’t use a standardized rating system for tar spot resistance. Even AgriGold and LG Seeds, the two AgReliant brands in the U.S., don’t use the same scale. However, in both of their systems, low numbers represent poor control and high numbers represent better control. Some companies may reverse the scale. Specialists recommend sitting down with your seed dealer and understanding what the rating scale means before making final decisions about hybrid selection.

“The goal is to reduce the risk of developing resistance to fungicides,” he said, adding that some soybean diseases are already resistant to certain fungicides.

What doesn’t work against tar spot

If you’re thinking you can hold off or slow down tar spot through crop rotation or residue management, like turning under residue, Chilvers suggested looking for other control measures instead.

He explained that because there is so much inoculum produced and because it spreads easily within an area, these types of measures aren’t effective.