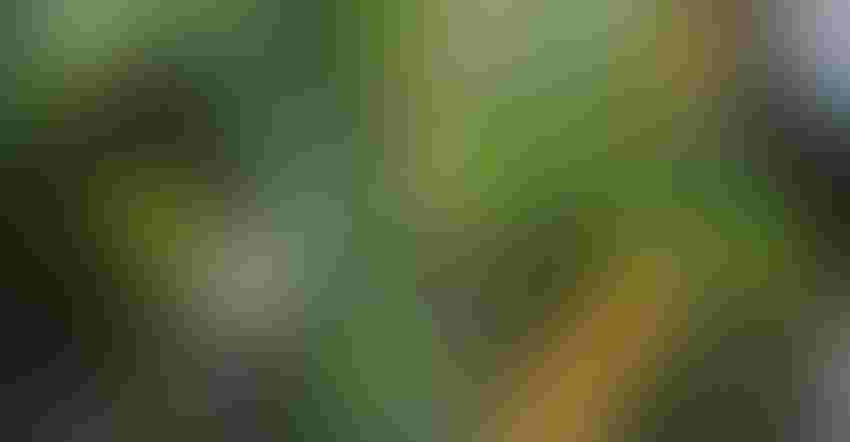 TEST FOR YOURSELF: Extra ears per acre can mean higher yield if you don’t sacrifice row number and ear length in the process. Tom J. Bechman

I bumped my corn population on somewhat poorly drained soils to 33,000 from 30,000. Yields were up 5% across the farm. My agronomist says I should bump it more. Should I?

Greene: Is your goal to harvest more yield or net more profit? For more yield, higher population might help. Purdue agronomists term this “agronomic optimum plant population.” It’s the top of the yield curve as you test populations. In Purdue trials that represented a “normal” range of growing conditions, AOPP averaged 32,150 plants per acre. Using an average stand of 95%, that translates to a seeding rate of 33,840.

If your goal is maximum return per unit of seed purchased, think differently. As yield nears the top of the curve, extra seed will cost more than it returns. It’s the “economic optimum plant population.” Using data from the same trials, if seed cost $200 per 80,000, at $6.50 corn, EOPP would be 29,025 plants, or 30,553 seeds per acre.

Data suggests populations could be further reduced in lower-yielding, drought-prone areas by 20% or more with positive impact on returns.

Your fields may provide a good growing environment that your agronomist thinks will yield or profit more at a higher population. The best way to have confidence is to run population tests.

Park: Was the yield increase directly from more population or were there other factors? Hybrid selection is also a factor, as hybrids vary in their ability to flex. Plant the same population again, but also plant test strips at higher populations for another year.

Uebelhor: There are several things to take into consideration when raising population, including nitrogen management, root strength, hybrid selection, nutrient management, planting date, green snap risk and plant health. For somewhat poorly drained soils, make sure you have excellent hybrid emergence ratings. If you’re willing to manage with fungicides, increase your total nutrient needs to feed extra plants. Certain hybrids could handle up to 34,000 to 36,000 final stands. As you raise population, make sure you know root and stalk strength to reduce risk of green snap and root lodging.

To find what works for you, plant a range of populations, like 25,000 to 40,000, across a field or two. Assess optimum population for your fields. Understand which population may be most economical, not just highest-yielding. Purdue has tons of work on optimal corn plant populations.