For those seeking drama, it was generally underwhelming. 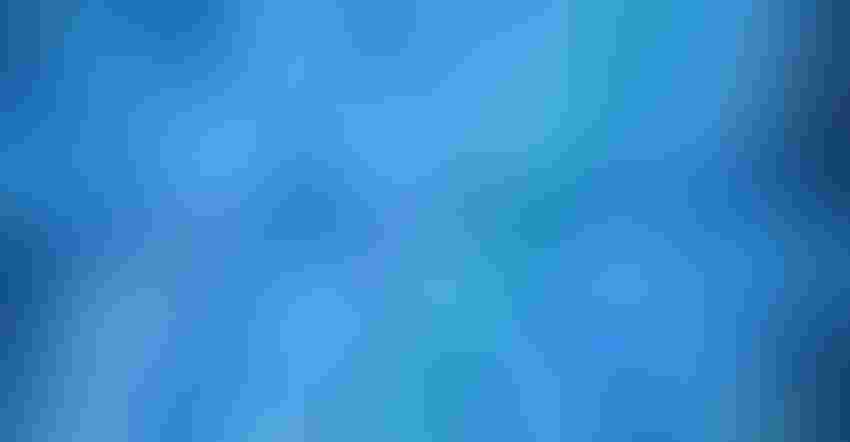 The USDA January Crop Production and Stocks Report came and went without much excitement. Granted we did see decent high/low ranges of 10.0 to 12.5 cents overall in corn and soybeans along with wheat finding a range of 13.0 to 14.5 cents; however, there wasn’t much changed overall to make the 80K plus shorts in corn turn and run to cover their positions on Friday.

Focus will now shift to the signing of Phase 1 with China scheduled for this week and the potential purchases that may come from them in the future, if U.S. grain is competitive enough on price verses the rest of the world. 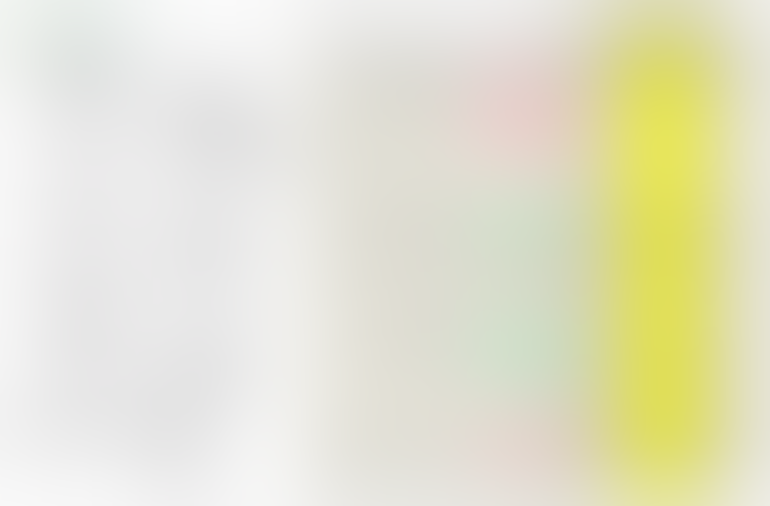 Soybeans: Essentially unchanged versus the December WASDE despite some minor changes to acreage and a minor increase in yield, Ending Stocks remain at 475 million, and Dec 1 Stocks were slightly higher (+66 million bushels) than the trade average.

Keep in mind that the USDA said in a statement that it might release updated acreage, yield, production, and stocks estimates for corn and soybeans later this spring, if changes are warranted. The states of consideration are Michigan, Minnesota, North Dakota, South Dakota, and Wisconsin.

Wheat: Lower-than-expected Dec.1 stocks of 1.834 bbu, implies greater-than-expected feed/residual usage during Sep/Oct/Nov. HRW seedings of 21.80 million for 2020 were below expectations, but SRW acreage was much higher-than-expected at 5.64 million. No change to total U.S. exports, although there were some adjustments by class. Carryout for U.S. “All Wheat” down 9 mbu to 965 which was slightly below the average trade guess, with most of the decrease found in SRW (-5 million).

Wheat was down 1.42 MMT, along with corn down 2.75 MMT, both are rather insignificant decreases at this juncture, and both were above trade average estimates, with soybeans likewise reported at an insignificant increase of 270K that was also above average trade guess. 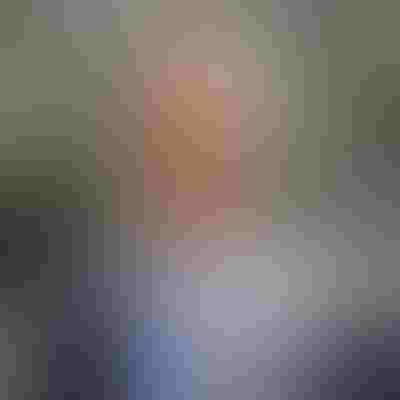 Ryan grew up on a farm near Sutton, Neb., and has been a Commodity Broker for 15 years.  Ryan resides with his wife Gayle in McKinney, Tex., and works with producers throughout the Western Corn Belt from South Dakota to Texas. Ryan prides himself on educating and presenting the multiple facets of Grain and Livestock Marketing to producers so they are better prepared to make the proper decisions necessary to run profitable operations.