The University of Nebraska-Lincoln takes a look at the implications of the long drought and the future calving seasons. 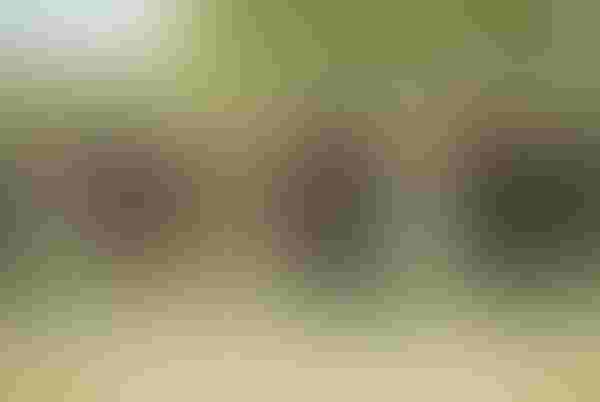 Drought across the Great Plains has greatly reduced the supply of grass available this grazing season. While many cows went to market to save grass for a core herd, those cows that remain may have had access to limited, dry pastures. Grass in many areas appeared dormant as early as July. Therefore, not only was quantity limiting, but quality may have been limiting as well.

Normally, in a year with adequate rainfall, cows are able to replenish liver stores of vitamins and minerals that they may need to use during the winter. Additionally, they may be able to improve body condition either during summer grazing or at least in the fall after weaning if they have an opportunity to graze forages that were deferred during the growing season. In a drought, and especially the second year of a drought, reserve forages are likely unavailable and summer grazing may have been limited. This could result in bred cows in a body condition score (BCS) of 4 or less on a 1-9 scale, when a 5 or 6 would be optimal, and liver stores of minerals and vitamins lower than normal. 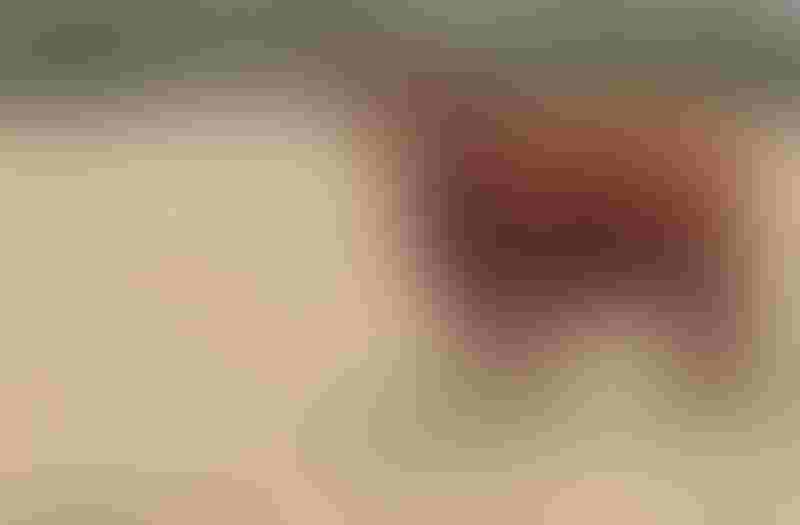 There are several potential problems for thin cows in this drought scenario. One concern is that if cows are forced to use body reserves throughout the winter, due to harsh weather and/or limited feed reserves, they are in danger of becoming weak, possibly too weak to be mobile. Additionally, as a thin cow uses reserves to maintain herself rather than put those reserves into the development of the fetus, she is at risk of giving birth to a small weak calf that will struggle in the adverse weather conditions generally associated with spring calving.

Colostrum is the first meal a newborn calf receives. This is a very important meal because it is rich in immunoglobulins, vitamin A, protein, and fat, all of which are instrumental in building immunity and giving the calf a nutrient dense meal important for a healthy start. These nutrients all drop to a fraction of the values found in colostrum within 48 hours of milk production, so it really is extremely important that the colostrum be high quality and the calf be strong enough to stand and consume it shortly after birth. Research has shown cows in a BCS 4 have decreased immunoglobulin concentration compared to cows in a BCS 5 or 6. Vitamin A, readily available in green grass, is stored in the liver and can be pulled from the liver to produce colostrum, which starts about 5 weeks prior to calving. Vitamin A is also very important for immunity in the calf. However, not all the needed Vitamin A comes from the liver, the diet must provide Vitamin A as well. Therefore, if the grass was low in Vitamin A due to drought conditions, and the cows are currently on low quality harvested feeds, the colostrum is at risk of being low in Vitamin A.

Cows who are a BCS 4 at calving, and faced with the nutrient demands of lactation may struggle to rebreed. This is especially true of first and second calf heifers who still have to allocate nutrients for growth. If cows have access to green grass shortly after calving and before the breeding season begins, they have a better chance of rebreeding early enough to maintain a 365-day calving interval. However, harvested feed reserves may be limited, and if drought conditions persist, cows may need additional feed resources to rebreed.

Drought can have far-reaching implications, more so than just reduced grazing capacity for cattle production. Producers who have questions about strategically utilizing feed resources to achieve optimal cow performance should contact their local University of Nebraska beef extension team member.