Iowa Learning Farms: Seth Watkins received the 2022 Iowa Leopold Conservation Award for his work to improve the land he farms and manages in southwest Iowa. 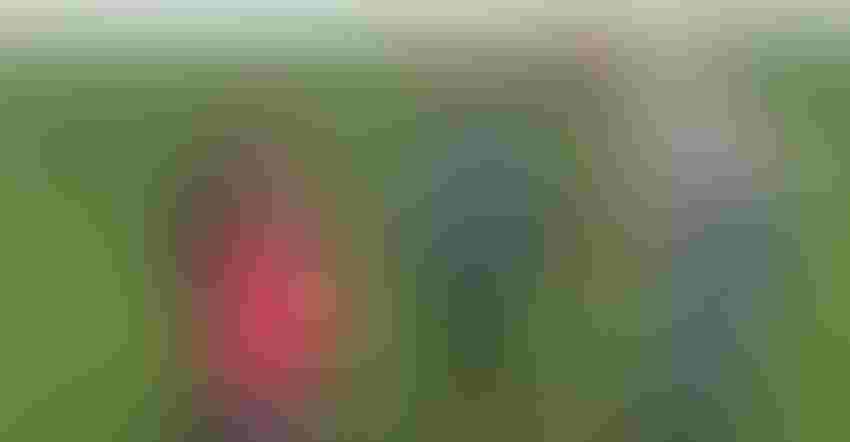 Iowa Learning Farms relies on a strong roster of farmer-partners to help reach and engage farmers across Iowa with its conservation outreach programs and activities. Seth Watkins has been one of these partners for more than a decade, and he was just honored by the Sand County Foundation with the 2022 Iowa Leopold Conservation Award for his longstanding efforts to improve soil health on Pinhook Farms and other southwest Iowa lands he leases or manages in Page and Taylor counties. The first Iowa recipient of the award, Watkins was also acknowledged as a leading advocate for soil and water conservation efforts statewide.

Given in honor of renowned conservationist Aldo Leopold, the award recognizes individuals who inspire others with their dedication to land, water and wildlife habitat in their care. Watkins has epitomized this commitment to the land through a lifetime of decisions since starting out working his own land in the 1990s. He currently owns, leases or manages some 4,000 acres on which he has been instrumental in decision making focused on soil health, water quality and regeneration of biodiversity and habitat. 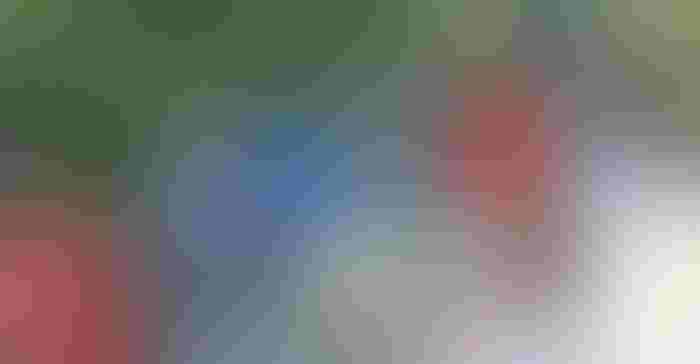 In nominating Watkins for the award, ILF director Jacqueline Comito said, “There is no farmer I know who embodies the spirit of Leopold’s land ethic more than Seth Watkins. His extraordinary achievements in voluntary conservation, inspiration to other landowners through his own efforts, as well as his eagerness to help the general public understand the vital role private landowners play in conservation success, set him apart.”

“I am honored and humbled by this award and the recommendations from peers and colleagues that supported my nomination,” Watkins said. “There are a lot of deserving farmers in Iowa who are doing incredible things and trying to put the land first. I hope this recognition of my small contributions and efforts will inspire other farmers and ranchers to look differently at their land and focus on setting and meeting conservation goals.”

Improvement to the land

Early in his farming career, Watkins took the approach of looking at and listening to the land. He noted that land, soil and water are not much different from livestock in that if something doesn’t look or smell right, there is probably a need for change. He not only converted his land from row crops to pasture and reserved lands, but he also took things a step further and placed the 320 acres of his family farmland into a permanent conservation easement, so it will never be returned to inefficient row crop use. 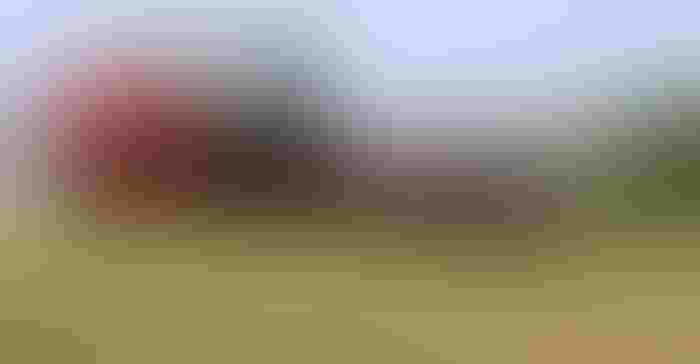 “Sometimes you need to stop and take stock of your surroundings — and when you see something that isn’t really right, take the time and make the effort to understand the science and mechanics of what is happening, and what you might do to make a correction,” Watkins said. “For example, if you consider a clear pond or a crystal stream and then look at a compromised waterway, you need to work backward to better understand what mired the water, and what things large and small — such as restricting grazing near the banks — might make a difference and help return the water to its crystal-clear nature. Sometimes things work out the way you think, and other times they don’t. But you need to use your senses and be willing to change if improvements are going to be made.”

Watkins’ improvements to the land he manages include creation or improvement of 56 ponds and a wetland that help improve the quality of water leaving the properties, as well as creating habitat for a broad diversity of wildlife. He has also implemented prairie strips — and was instrumental in aiding Iowa State University researchers in transitioning from test plots to field-scale implementations. Additionally, he is a strong proponent of cover crops and has been responsible for enrolling hundreds of acres into the Conservation Reserve Program and other conservation programs.

Watkins is recognized as a natural leader and teacher. He has lectured across the country and around the world, he regularly hosts field days with ILF, is an active member of Practical Farmers of Iowa, and absolutely loves to engage with young people and beginning farmers. He is passionate about inspiring young people to know and love the land like he does. He helped ILF develop its Emerging Farmers program and hosted a dozen beginning farmers for an immersive two-day workshop on his land.

And while some of his neighbors and peers may not completely agree with his approach, Watkins is well-respected statewide and nationally and throughout the conservation and agriculture communities for his passion and willingness to try and to share his experiences and knowledge.

In his influential 1949 book, “A Sand County Almanac,” Aldo Leopold called for an ethical relationship between people and the land they own and manage, which he called “an evolutionary possibility and an ecological necessity.” Seth Watkins is one Iowa farmer who works hard every day to achieve those possibilities.