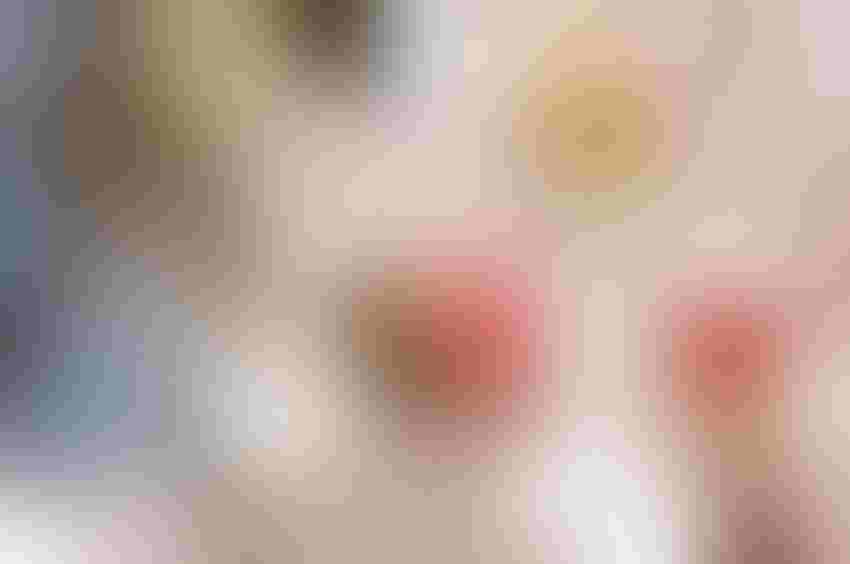 Bee in white flower of almond treePedrosanchezsaez/Getty Images Plus

A new study from researchers at the University of California, Davis, finds that pesticides not only directly affect bee health, but effects from past exposure can carry over to future generations. The study, published in the journal Proceedings of the National Academy of Sciences, suggests that bees may require multiple generations to recover from even a single application.

Bees play a critical role in agricultural ecosystems, providing pollination for many important crops. In most agricultural areas, bees may be exposed to pesticides multiple times, over multiple years. Studies to date have only looked at exposure to pesticides in one life stage or over one year.

“It was important for us to understand how exposure persists from one generation to the next,” said lead author Clara Stuligross, a Ph.D. candidate in ecology at UC Davis. “Our findings suggest we need to be doing more to help mitigate risks or we limit critical pollination services.”

In the study, the blue orchard bee was exposed to imidacloprid — the most commonly used neonicotinoid in California — according to amounts recommended on the label. Neonicotinoids are a class of insecticides chemically related to nicotine. Stuligross said the exposures were similar to what the bees would experience in the field. Female bees that were exposed to the insecticide as larvae had 20% fewer offspring than bees not exposed. Those bees that were exposed as larvae and as adults had 44% fewer offspring.

“We gave them one application in the first year and one in the second — that’s a pretty standard exposure. Even then, we saw strong results that added up, each exposure reducing fertility,” said Stuligross.

Because the impacts of insecticides tend to be additive across life stages, repeated exposure has profound implications for population growth. The research showed that bees exposed to neonicotinoids in both the first and second year resulted in a 72% lower population growth rate compared to bees not exposed at all. Neonicotinoids also persist in the environment long after application.

The study reveals how past pesticide exposure can have lasting impacts, said co-author Neal Williams, professor of entomology at UC Davis. “One could draw parallels to human health where impacts early in development show up much later in life,” he said. “We just didn’t know the same was true for bees. Now we do and we need to continue to manage risks appropriately.”

Source: University of California, Davis, which is solely responsible for the information provided and is wholly owned by the source. Informa Business Media and all its subsidiaries are not responsible for any of the content contained in this information asset.