New table made from historic Leopold tree arrives at Leopold Center at ISU. 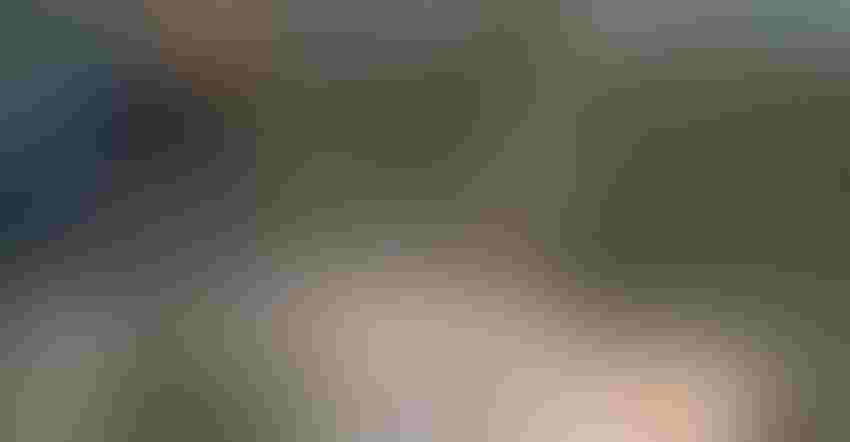 SAVING THE WOOD: Felled by a storm, the historic red oak tree on Leopold property at Burlington was sawed into lumber by Nelson Leopold Smith, a grandson of Carl Leopold. Leopold Landscape Alliance

A new conference table has been delivered to its home in the office of the Leopold Center for Sustainable Agriculture at Iowa State University. The table may be new, but it has a notable past.

Made of lumber from a large red oak tree, its story began in the 1880s in Burlington in southeast Iowa. It was planted by Charles and Marie Starker to celebrate the birth of their first grandchild, Aldo. Or depending on which descendent tells the story today, possibly this particular piece of wood came from the tree planted to mark the arrival of one of Aldo’s brothers, Carl or Frederic.

Aldo grew up to become famous for writing the 1949 conservation classic, “A Sand County Almanac,” and founding the field of wildlife management. Carl and Frederic eventually took over the family furniture-making business. Their trees grew tall and broad to provide wildlife habitat and shade for the two adjacent Leopold family homes where they grew up on the bluffs of the Mississippi River. When a windstorm felled two of the Leopold siblings’ birth trees in 2013, the wood was salvaged by the Burlington city forester and volunteers and stored in an icehouse on the grounds. 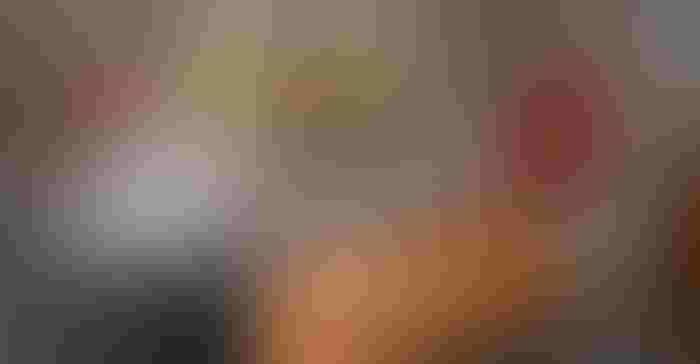 Mark Rasmussen, Leopold Center director at ISU, learned of the wood when he was giving a presentation for the Leopold Landscape Alliance, which now owns the Leopold homes and the land on which they’re located. Rasmussen had an idea, hatched with LLA President Steven Brower: Use some of the wood to create something special for the center at ISU that honors Aldo Leopold’s name and the land ethics he promoted.

Rasmussen shared the idea with Chris Martin, ISU professor of art and visual culture and sustainable environments. Martin, an artist and artisan with a reverence for the natural world, has long had deep respect for Leopold and his writings. He took Rasmussen up on the offer of a commission to work with the wood. The two met, and in 2015, they traveled to Burlington to acquire some of the historic wood and start imagining what they could do with it.

Initially, they waited. The lumber needed more time to dry, so it was stacked in the rafters of Rasmussen’s garage.

Martin often says he’s not a big fan of red oak. “Red oak in Iowa is ubiquitous, so it’s usually not that exciting to work with,” he says. “But this wood was different. Its age and time in the icehouse gave it some nice character, and its history linked to Leopold all made the project especially interesting and meaningful.” 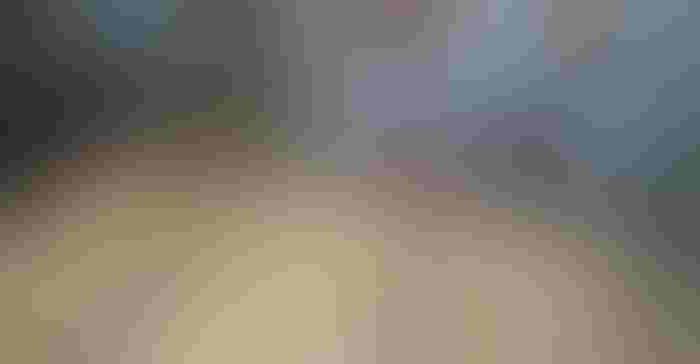 From the beginning, a table for the Leopold Center at Iowa State was part of the wood’s intended future. As Martin created his simple, slightly fluted design for the table, it became a “passion project.” The result was recently delivered to Rasmussen’s office in Curtiss Hall on campus.

The table’s polished top has the Leopold Center’s logo displayed in the center, and a plaque underneath attests to the table’s heritage. Its unique legs and metal fittings are reminiscent of the brass brackets on surveying tripods from the early 1900s, something Aldo Leopold might have used in his work and travels.

“It is inspiring to have it here,” Rasmussen says about the table. “I hope it will provide a tangible symbol of our center’s connection to the Leopold heritage for many years to come.”

Before making the table, Martin used some of the oak as a special project for his wood design class. ISU students handcrafted small, decorative boxes out of the wood while learning complex assembly techniques and working with power tools. Each box has an outline of an oak leaf and a quote from Aldo Leopold on its lid.

In the process, Martin had the students read “A Sand County Almanac” and consider how Aldo Leopold’s concepts of sustainability might apply today to their lives and careers.

The Leopold Center has used the boxes to share with special supporters. One of the students’ Leopold boxes now has a revered spot in the office of Dan Robison, ISU College of Agriculture and Life Sciences endowed dean and chairman. Robison, a Leopold fan, was once a forestry professor. 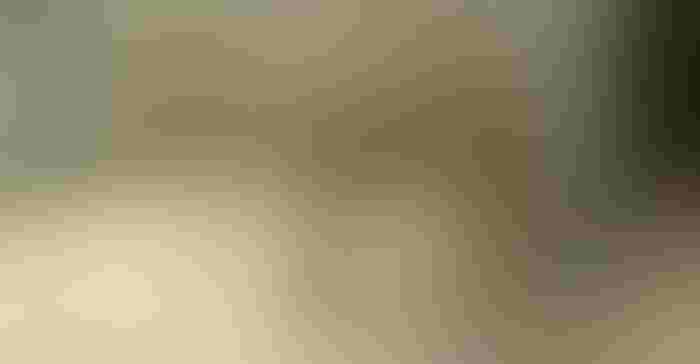 Wood from the two Leopold birth trees has traveled far from the Leopold boys’ Burlington home. According to Brower, lumber from the downed trees has gone to a number of entities with links to the Leopold heritage and conservation mission, including the Midewin National Tallgrass Prairie Center, Joliet, Ill.; the Leopold Foundation, Baraboo, Wis.; and Les Cheneaux Club near Mackinac Island, Mich., where the Leopold family vacationed in the summers.

Some of the wood has stayed closer to home to be crafted into tables and a bed for the historic Leopold homes. Other pieces have been used to create unique bowls, turned by Jim Spring, Frederic Leopold’s grandson, to support local conservation fundraisers. “We still have a bit of the Leopold lumber left in Ames,” Rasmussen says. He and Martin intend to make good use of it.

Robinson is a science writer for ISU College of Agriculture and Life Sciences, and the Iowa Nutrient Research Center.