Tom Buman takes a look at the contributions to conservation by George Washington Carver. 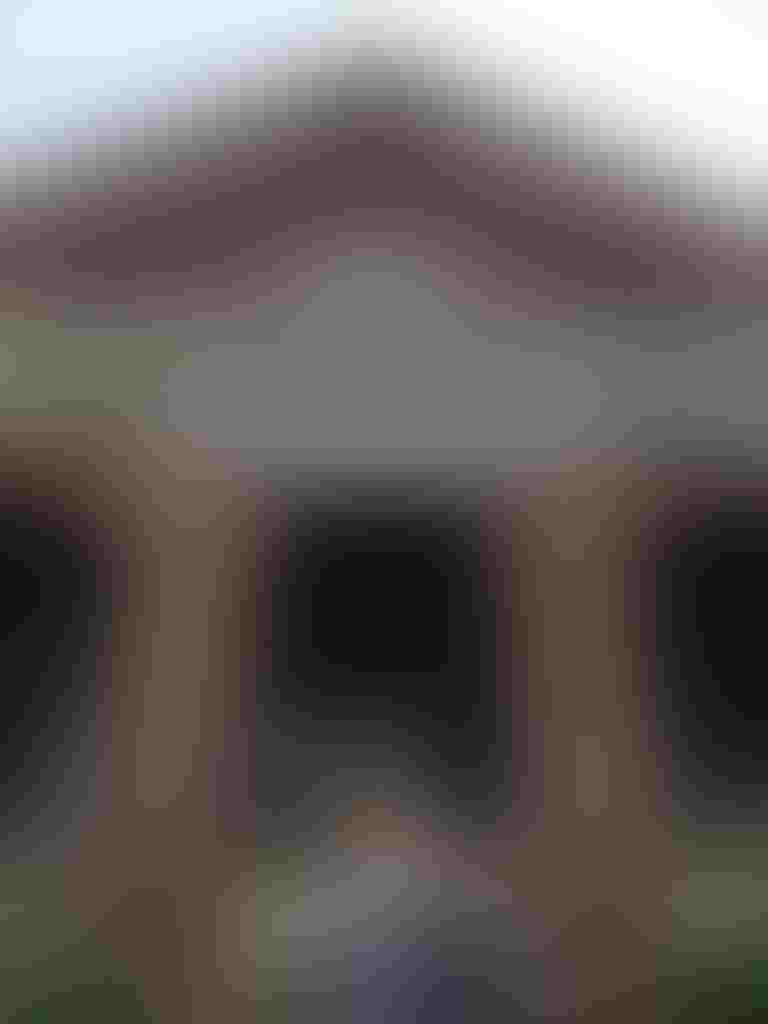 Late last year, Peggy and I were vacationing in Alabama.  Driving along Interstate 85, I noticed signs for Tuskegee, Alabama.  It took me a few miles to put things together, but I started to recall my history lesson about George Washington Carver and his passion for soil health.  In one of those unplanned side trips, Peggy and I exited I85 and toured the George Washington Carver Museum on the campus of Tuskegee University. 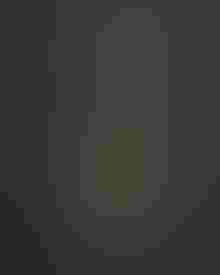 The son of a slave woman, Carver was born into slavery, and spent his childhood in Missouri.  In 1888, Carver moved to Iowa with the hope of attending college.  Two years later, he enrolled at Simpson College, studying art and piano.  Carver transferred to Iowa State Agricultural College (ISU) in 1891, becoming the first African-American to enroll, and the first African-American faculty member, at ISU.

After earning his master’s degree from Iowa State Agricultural College in 1896, Carver was recruited by Booker T. Washington to join the faculty at Tuskegee University.  There, Carver continued to build a reputation for research, teaching, and outreach.  Carver’s life goal was to improve the living conditions of people in his rural surroundings.  His discoveries of new products derived from crops like peanuts, soybeans and sweet potatoes, are well known.  Yet, one of Carver’s more important credits is his contribution to soil health.  “We must enrich our soil every year instead of merely depleting it.  There is a distinct relationship between the soil and the person living on it. Show me a poor lot of land and I’ll show you a poor farmer”.  His words, spoken in 1940, gives us an appreciation for Carver’s forward-thinking philosophy.

As we continue to work towards healthy soil and clean water, it is important to remember and honor those researchers, teachers, and conservationists who ventured before us.  Conservation has never been an easy discipline.  But as B.C. Forbes once said, “history has demonstrated that the most notable winners usually encountered heartbreaking obstacles before they triumphed.  They won because they refused to become discouraged by their defeats”.

George Washington Carver started his life as a slave and persevered in his pursuit to improve the lives of people living in an agrarian society.  Incidentally, he became a respected and world-renowned agriculturalist while doing so.  We could all strive to do better; to prevail against the obstacles that get in the way of protecting our soil and water.

Source: Precise Conservation by Tom Buman, which is solely responsible for the information provided and is wholly owned by the source. Informa Business Media and all its subsidiaries are not responsible for any of the content contained in this information asset. 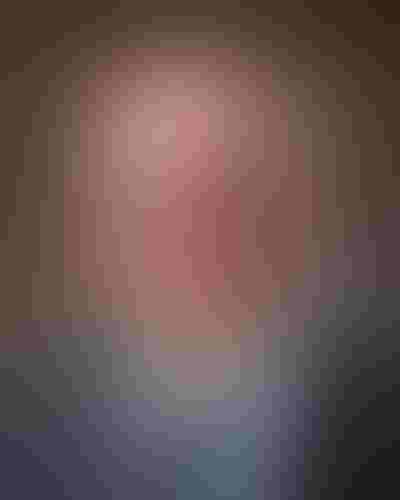 Tom is a passionate entrepreneur and precision conservation thought leader with over 30 years of experience in conservation planning. He founded Agren in 1996 to pioneer innovative conservation solutions to complex environmental problems. Today, Agren’s suite of precision conservation software is revolutionizing soil and water management. As CEO, Tom drives business development and strategic partnerships, and is highly regarded for his creativity, innovation and commitment to developing tools to further conservation implementation. Prior to Agren he spent 14 years with the Natural Resources Conservation Service in Iowa as a Soil Conservationist and as a District Conservationist. Tom has received a Bachelor of Science degree in Agronomy in 1982 and a Masters in Business Administration in 1995, both from Iowa State University.