Now is the best time yet to ratchet up spending on natural resources. 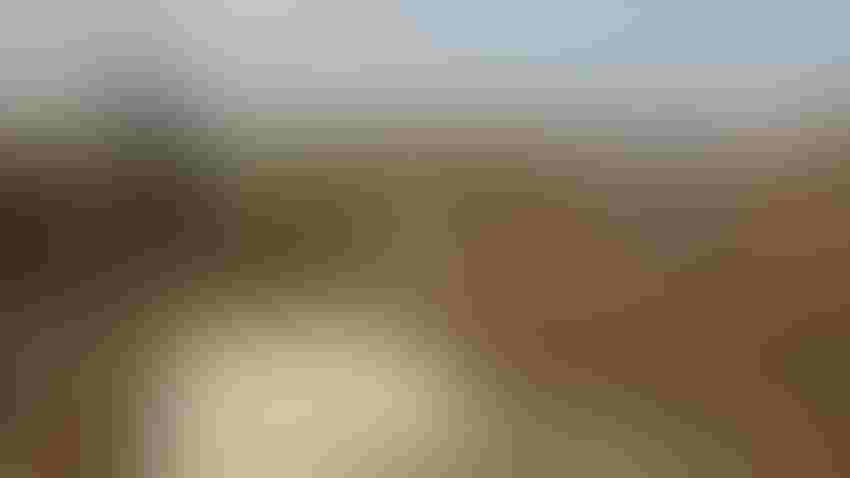 SAVING SOIL COSTS MONEY: Clean Water Indiana received the same funding for competitive projects in 2022 as in 2000. Yet it takes well over $1.50 in today’s dollars to buy what $1 did in 2000. Tom J. Bechman

Imagine you ask for a raise every year and get the same answer — no. Now imagine how people supporting Clean Water Indiana feel. They’ve asked for more dedicated funding since 2000 and have been ignored.

“Enough is enough,” says Ray Chattin, Vincennes, Ind., chairman of the Indiana State Soil Conservation Board. “Compared to needs and what other states in our region invest, state funding for soil and water conservation in Indiana is unacceptable.

“We simply can’t afford to go on like this. We’re telling Indiana’s leaders and legislators what we need and why we need it. It’s a compelling story. Even when funding for Clean Water Indiana was set at $970,000, the need was much greater.”

Translation? $970,000 was far from adequate 23 years ago. Here’s a closer look at the current situation:

Current needs. “We have far more requests than we can fund, and that’s after many districts gave up trying due to lack of funds,” says Les Zimmerman, Clinton, Ind., legislative chair for IASWCD. “The need is huge, and districts have a proven track record of accomplishing remarkable things with little state support.”

Average shortfall based on requested funding vs. approved grants for CWI is $1,125,504, Zimmerman reports. Counting requests to the Department of Natural Resources’ Lake and River Enhancement Fund and the Department of Environmental Management’s EPA 319 project fund, there are over $5.6 million requested per year in Indiana for conservation projects that go unfunded.

“The shortfall is critical and must be addressed,” Zimmerman says.

Funding vs. other states. Based on numbers from the National Association of Conservation Districts for north-central region states, Michigan provides nearly twice as much state support per district. Illinois provides 5.5 times, Wisconsin 8 times, Minnesota 20 times and Missouri 24 times. Even if $8.6 million per year is enacted, Indiana will still rank next to last. Plus, support for conservation in Ohio is soaring.

Why now? “We’re expecting historically high amounts of conservation funding from federal partners at the Natural Resources Conservation Service through the Inflation Reduction Act, and Indiana isn’t in a position to compete,” Zimmerman says. “Indiana districts don’t have the capacity to provide the administration or technical assistance to assist NRCS in utilizing it. To compete with neighboring states, we must fund districts at a much higher level. Next Level Conservation goes a long way toward helping Indiana leverage those dollars.”