Think different Rulon Enterprises&rsquo; plan is to be sustainable, as follows:1. Be a low-cost producer.2. Increase soil organic matter. 24 years of never-till and other conservation measures have increased organic matter to 3.5%, up from 2.4% in 1991.3. Pattern tile with 0.5-inch coefficients ((in this 40-inch annual rainfall (Indiana) region to speed drainage on these clay soils)). Standing water for more than 20 minutes costs you 30-50 bushels, says Ken Rulon.4. The other half of profitability: Be a high-price seller. Ken studies historic price patterns and trends to manage price risk, with a goal of selling in the top 10% of the annual range 75% of the time. &ldquo;Grain prices vary 30 to 50% each year; costs do not,&rdquo; Ken says.&nbsp;&ldquo;We think these goals are required if you want your grandchildren to farm.&rdquo; 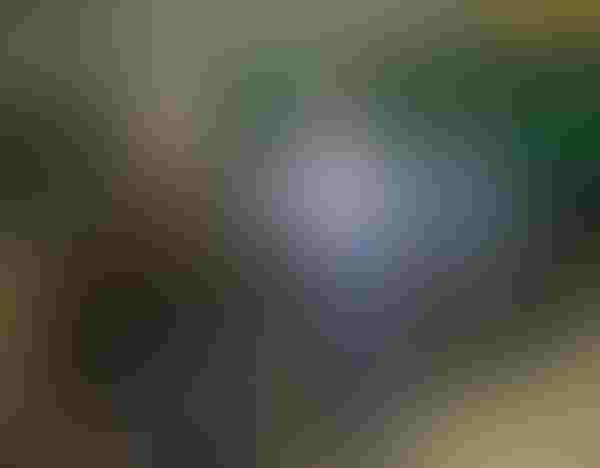 “We’ve always expected $4 corn,” says Ken Rulon. “Our cost of production including a return to our owned land $3.89.” He wears the financial-management hat in a progressive Arcadia, Ind., row-crop and hog operation.

Rulon Enterprises capitalizes on advanced, environmentally beneficial practices to build soil health and sustainable profits. His family’s emphasis on soil health and disciplined, financial management and marketing makes them extremely competitive in today’s lean environment. The operation, in the family since 1869, includes Ken, his brother Roy and cousin Rodney.

“Strip-till doesn’t work for us because we get 38 to 40 inches precip here annually,” Ken says. Erosion down the tilled strips is horrendous. No-till (for 24 years), pattern tile drainage and increasing soil organic matter are the Rulons’ weather hedge. “If water stands for more than 20 minutes, you lose 30 to 50 bushels per acre in corn.

“Our yield goals range from 90 bushels to 300, based on soils’ productive capacity and breakeven analysis of each zone’s maximum economic return,” Rodney says. Goals hinge on profit metrics rather than on the highest yield.

Variable-rate nitrogen, phosphorus and potassium levels are based on 20 years of detailed farm records and on-farm replicated strip comparisons at various nutrient levels. By varying nitrogen rates by more than 190% as needed, and basing phosphorus and potassium application rates on 20 years’ of home-farm, one-acre grid soil testing data, the Rulons average 181 and 59 bushels per acre corn and soybean yields. They’ve tested on one-acre grids every fourth year since 1992 (five georeferenced probes per acre).

Total applied nitrogen ranges from 115 pounds to 220 pounds per acre, beginning with 30 pounds 28% nitrogen at planting and the rest sidedressed with an Exactrix direct-injection applicator when the corn is knee-high. The whole-farm average is 168 pounds per acre, with an average corn yield of 181 bushels.

They also variable-rate lime and gypsum based on one-acre grid soil test results. A local generating plant provides affordable gypsum as a byproduct that the Rulons use to increase water infiltration, and help lower their clay soils’ high magnesium levels.

Since their application formulas require much less fertilizer than university recommendations, they’ve tissue-sampled growing crops for years to avoid deficiencies. 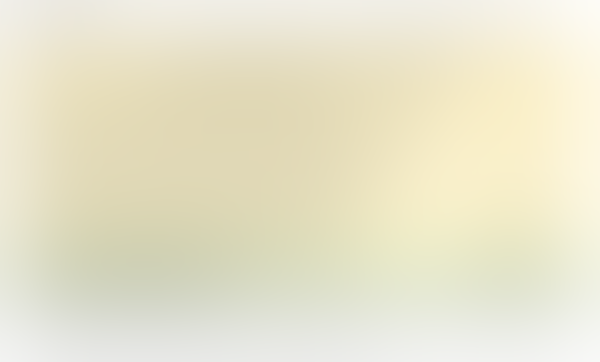 They normally plant an oat-tillage radish-crimson clover mix after soybeans when following a September harvest with a 15-inch Great Plains planter, alternating rows by species. Oats and radish capture excess nutrients after the growing season, die over winter, leaving clover to counter soil compaction into the spring. They continue to experiment with cereal rye after soybeans, and the following spring plant corn into standing cereal rye.

Following corn, the Rulons plant or fly on cereal rye and other cover crops.

Low-productivity grids and new farms receive poultry manure and municipal biosludge to help restart soil biology. They plan to experiment with biochar in the near future (see bit.ly/_BIOCHAR).

Cover crops and soil resilience are just one part of the Rulons’ risk-management strategy. Crop-share lease arrangements on half of their acres, evenly distributing planting, and being a high-price seller are two more.

In a departure from the typical rush to plant quickly, the Rulons intentionally idle their planters if they’ve planted more than 35% of the crop in April. The benefits of broadening planting dates were realized with much higher yields during three consecutive dry Julys in central Indiana.

The ultimate risk-management tool began when Ken invited innovative thinkers to join a peer group. Today, over 100 farmers and ag-industry people on four continents subscribe to the Rulons’ online peer group (www.rulonenterprises.com). A fee unlocks the details of their fertility programs, cover crop approach, marketing, and “civil, online discussion about risk management and production techniques on real farms with respected peers from around the world,” Ken says.

“We (Rulon Enterprises) aren’t innovators, just early adopters of what has worked for pioneers like Dan DeSutter, Dave Brandt, (well known cover crop groundbreakers in Indiana and Ohio; see bit.ly/DeSutterDan and bit.ly/TnkQCT), and many others before us,” Ken says. “We are eternally grateful for those who’ve taught us, and those who trust us to manage their land sustainably.”

To protect price risk, their written plan locks in the price of inputs and outputs. They “merchandise grain to capture the carry when it makes sense, or delivers grain when it doesn’t,” Ken says.

“In order to make a difference in our average price at the end of the year, we sell in big chunks when prices are volatile. We’re no stranger to six-figure margin calls. You have to be willing to commit to a big decision if you truly aim to sell in the top 10%.”

With a Purdue Ag Econ degree and 12 years’ off-farm management experience, including four with GE, Ken’s formal education and strategic vision of the larger economic future affirms the commitment to low-cost production and soil health.

Over the next 12 years, Ken sees farm net worth stagnating or dropping, based on “the laws of supply and demand,” he says. “Global acreage is up, and global economies are teetering on the brink of insolvency. For example, a theoretical typical crop farm (1,350-acres owned, 7,000-acres farmed) averaged a 39% annual return on equity between 1968 and 1981. That net worth has increased by 700% the last 13 years, based on $8 corn and $10,000 per acre land,” he says. “These advances historically end badly, like the similar 13-year advance that ended in 1981,” Ken says.

“We envision a turbulent world ahead where currencies don’t mean much. Success in farming has seldom been about production, mostly it is about keeping costs low and selling what you produce better than the average.”

Recent University of Illinois profit projections based on $4 corn and $11 soybeans range from $193 to 337 per acre bottom line return to farmland, based on various land productivity categories (see bit.ly/OByGXB).

Change has never come easily for farmers; sticking with the tried and true seems to offer safety in a volatile world. “Today’s soil health practices have not caught on among those still tilling every fall,” Ken says. “It’s similar to when our grandfathers had to retire the work horses when tractors arrived; they shed many tears. Retiring shiny 4WD tractors pulling field cultivators is just as hard today as selling the horses was back then.”