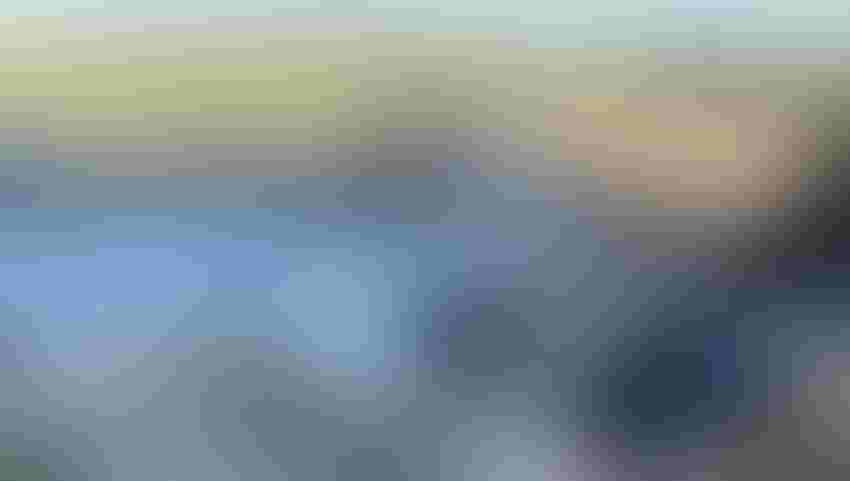 An energy infrastructure bill that passed a key U.S. Senate committee this week includes $8 billion for water conveyance and other Western needs.

A coalition of more than 200 farm and water groups that has been pushing this year for Western water fixes to be included in any infrastructure legislation is urging senators to bring the Energy Infrastructure Act to the floor.

The more than $100 billion bill is a bipartisan compromise promoted by centrist Sen. Joe Manchin, D-W.Va., who has insisted any bill receive Republican support. Manchin chairs the Senate Energy and Natural Resources Committee, which voted 13-7 on July 14 to favorably report out the package after adding 48 amendments.

According to the coalition, the bill includes the following Western water provisions: