The family farms 11,500 acres in Lafayette County, Wis., using practices such as strip till, no-till and cover crops. 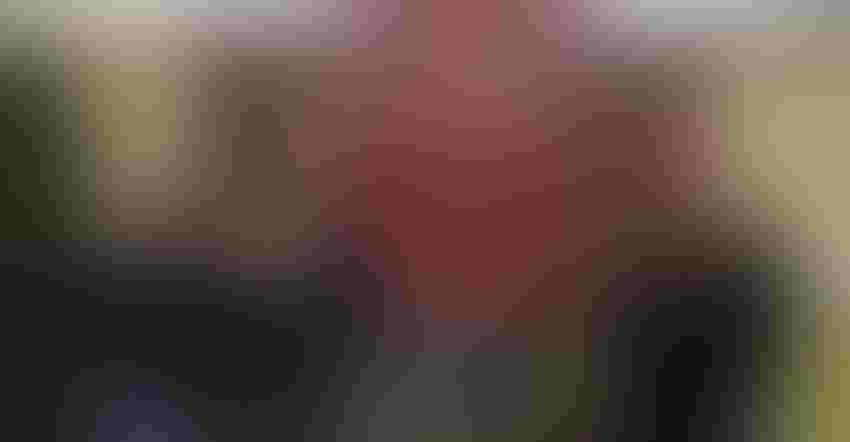 Grain farmer Mike Berget is sold on strip till and no-till.

“I’ve been no-till for 20 years," says the Lafayette County, Wis., corn, soybean and wheat grower. He says his soil has water-holding capacity that, even with last year’s dry conditions, still turned out “one of the best crops ever.” Watching heavier rains this year, he says, “Water does not run off; it’s going into the ground.

“Our soil types are about half Tama silt loam and half Palsgrove Dubuque silt loam.”

Growing on those soil types and using several different conservation methods, Mike’s late son, Scott, ranked third in the nation last year with a 322-bushel-per-acre corn yield from strip or no-till fields. Mike shoots for 225 to 230 bushels per acre off his 8,500 acres of corn. As the crop started maturing this year, he said it was “looking real good. We’ve been fortunate with timely rains.”

With all that corn, plus 2,600 to 2,700 acres of soybeans and some wheat on the 11,500 acres he and his family own and rent around the home farm near Wiota, Wis., Mike is an active corn and ethanol promoter. He markets through Badger State Ethanol in Monroe, Wis., seeing ethanol as “the most green friendly fuel we have. It saves the consumer money,” he says. “The future looks really bright.” 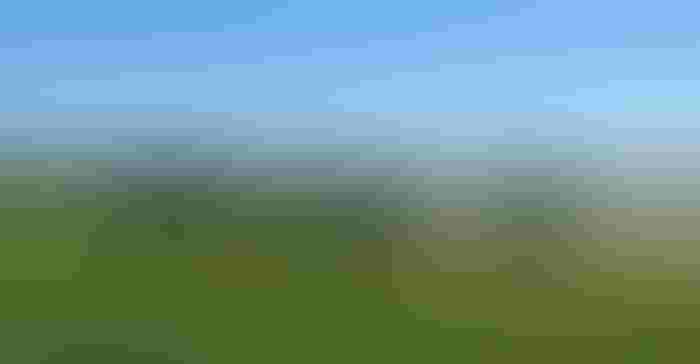 Mike’s family operates multiple limited liability companies and runs the farm as equal partners. The three Berget children also have farms of their own. At Berget Family Farms, Mike’s wife, Judy, helps in the farm office and teaches piano lessons; son Matt is in charge of crops; daughter Meghan Saunders handles accounting and heads the grain business; and daughter Christina Meylor supervises the swine operation while serving as president of the Wisconsin Pork Producers Association.

In addition to grain, Berget Family Farms turns out about 60,000 pigs per year from a 1,500-sow operation. Weaned gilts are sold to an Illinois hog farm. Breeding is all AI, crossing large whites (formerly Yorkshire) with Landrace. It’s been a closed herd since 2012.

Mike is 70 years old but is giving no thought to slowing down. His grandson Bryce, Matt’s oldest child, is in high school and helps on the farm.

“I’ll probably hang around until after college to see what his plans are,” Mike says.

Mike has instilled a belief in conservation in his family. In addition to his tillage practices, he’s built 20 miles of waterways and follows a nutrient management plan.

“We have cover crops on about one-third of our acreage,” he says, “and we have been planting green the last few years as well.” He’s a member of the Lafayette Ag Stewardship Association.

Pointing to Wisconsin Corn Growers Association projects, he notes, “The big thing we’re working on is sustainability. We just had an event with environmentalists to explain what we’re doing conservation-wise and the need to work together.”

Berget Family Farms has six full-time employees at the hog facility and three more on the grain side, plus part-time help over the summer. Two of Matt’s kids and a couple of Meylor’s kids come and fill in, Mike says. He’s happy to have them and to see them benefit from his experience. Meanwhile, he says he’s still learning as well. He enjoys attending state and national meetings.

“I meet with other producers and I learn,” he says.