Herd liquidation could linger into 2023 if the drought conditions in 17 states doesn't improve. 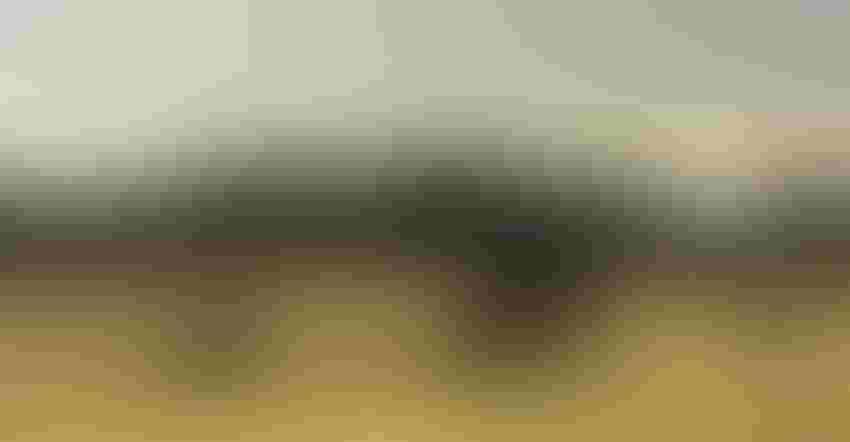 The new year is beginning with more of the same. The U.S. has been in significant drought since late 2020 with drought conditions continuing into 2023. The final Drought Monitor of 2022 showed that 74.05 percent of the U.S. is abnormally dry or worse (D0-D4) with 49.65 percent of the country in D1-D4 levels of drought.

The drought categories can be combined into the Drought Severity and Coverage Index (DSCI), which can range from 0 to 500 and currently stands at 165. The DSCI for the U.S. has been 150 or above for 117 consecutive weeks, dating back to October 2020 (Figure 1). 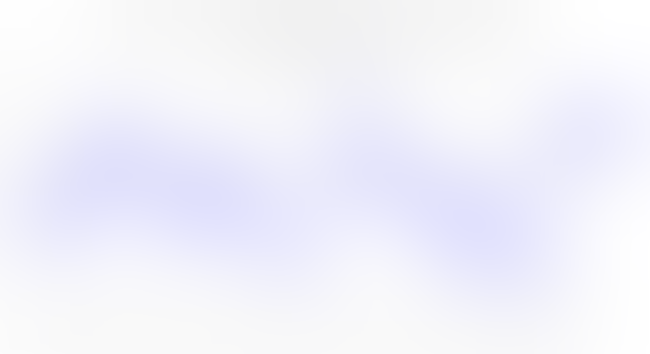 As 2023 begins, 17 states have a DSCI greater than 150, mostly in the central plains and western U.S. Six states, including California, Kansas, Nebraska, Nevada, Oklahoma and Utah have a current DSCI over 300, with a maximum DSCI of 358 in Nebraska. These six states had 6.64 million head of beef cows at the beginning of 2022, accounting for 22 percent of the total beef cow herd. No doubt these states have already seen significant herd liquidation in 2022 but clearly will face more herd liquidation if conditions do not improve.

Drought in January is a concern for the coming year but not a major problem now. There is plenty of time for conditions to improve going into the 2023 growing season. The current seasonal drought outlook map provided by the Climate Prediction Center suggests that conditions are unlikely to improve over the winter in major beef cow states with drought persisting in the central and southern plains, although some improvement is indicated in the intermountain west.

However, the current climate outlook from the Climate Prediction Center predicts La Niña conditions to fade to neutral by spring, thus reviving some hope for improved conditions heading into the growing season.