Check out the University of Iowa’s ranking of most liberal and conservative law firms. 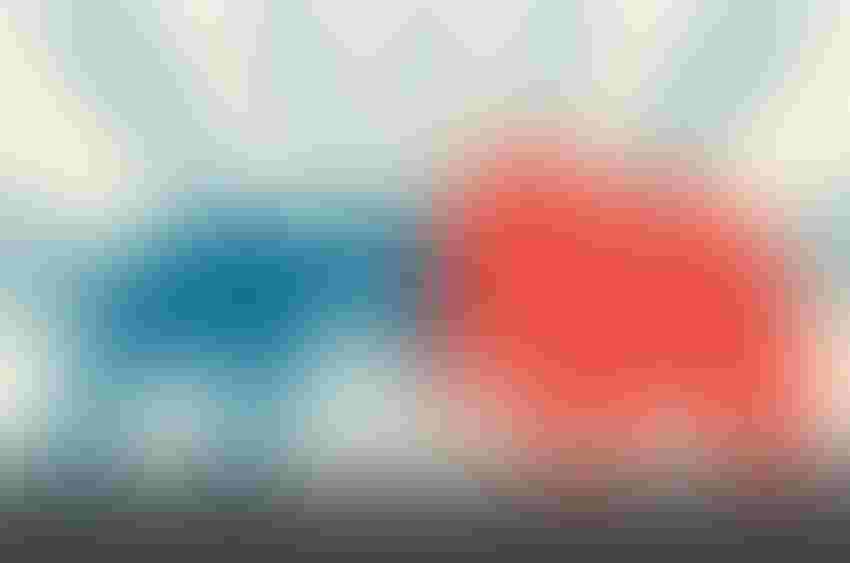 You may not think of a law firm as political, but in today’s polarized atmosphere they are in fact getting pushed into red or blue corners, or Republican or Democrat.

I used to think it made no difference whether you were a Republican or Democrat when you look at legal issues, but my mind is beginning to change. I see agricultural interests losing so many times in the courts. I decided to look at Open Secrets, a nonpartisan independent research group tracking money in politics.   I found the University of Iowa College of Law professor Derek Muller had ranked the most liberal and conservative law firms in 2021.

In his Excess of Democracy blog, the professor offers a disclaimer: “At the outset, ranking in quotes a firm or calling it “conservative” or “liberal” is imperfect…”  Even so, this list includes the largest law firms in the United States. Many represent agriculture interests.

He captured about “$61 million” for Democratic affiliated groups as compared to about $11 million for Republican affiliated candidates.

Many firms have fewer than 10% of contributions go to major Republican outlets. White and Case, a major New York law firm had $500,000 go to the Trump Victory Fund. As you might expect, the major plaintiff’s law firms contribute virtually 100% to democrat causes and candidates.

One firm you see on television frequently is Morgan and Morgan. From 2017-2020 this firm contributed virtually 90% to Democrats. You have to get to the bottom of the list to find a Republican law firm.

What banks are doing

Another interesting story I saw in the legal publications last week was that many banks are moving away from the top law firms.  The article did not say whether they are moving away because the firms are conservative or liberal. I am not saying that any of these firms recognized by Professor Muller are not giving agricultural interests good representation. All that I am saying is that you should look at the University of Iowa’s listing of most liberal and conservative law firms before you hire the law firm to represent a major agricultural interest. The law firm may not have the same views as the agricultural interest may have.