Despite the continuing decline in dairy farm numbers, milk production continues to rise. 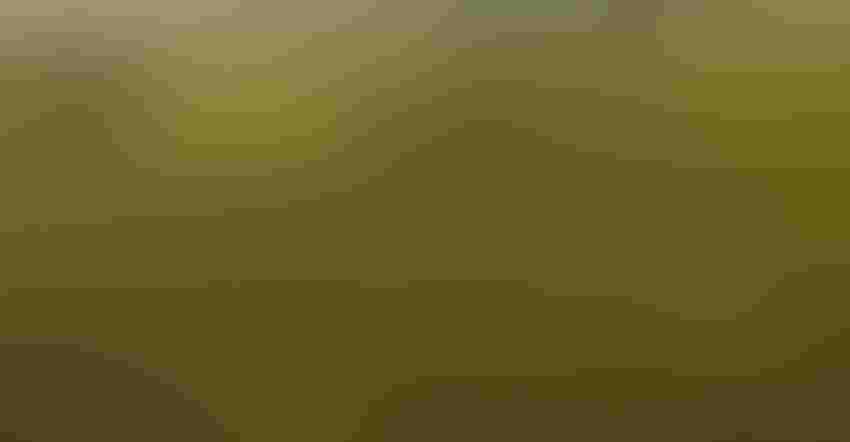 It was a different culture, and it made for some interesting times. One hot July night in 1989, there was a knock at our door at about 9:30. I opened the door and a woman said she just hit a “cow” on the road in front of our farm. She and her husband were OK, but their car was pretty damaged, and the animal ran off into a cornfield across the road from our farm. The corn was tasseled and taller than the “cow,” but she thought there were about six or seven “cows” altogether. My husband went out and checked on our cows and heifers to make sure it was none of our animals. They were all in. So, I started calling the neighbors. In addition to us, nine of our neighbors milked cows and raised heifers within a 1-mile radius of our farm.

The first neighbor I called was our neighbor to the north. They checked and called me back and said it wasn’t their cows or heifers. I called another neighbor. Meanwhile, the cops came out. They told us they saw a group of heifers, not cows, run across the road into a cornfield on the neighbor’s farm to the north of our farm. I called them again and asked them to make sure their heifers were in. They called back and said they were missing some heifers. The next day, a couple of the heifers came home, and then the following day, all but three of them showed up. It took a week to get the last three captured. They ended up 3 miles southwest of our farm.

If that had happened today, it would be easy to figure out whose heifers were out because cows are milked on only one of those 10 farms — the farm across the road from our former farm. According to the USDA National Agricultural Statistics Service office in Madison, there are only 172 dairy farms left in Fond du Lac County today.

Five years of low milk prices followed by a pandemic and now high feed prices has forced a lot of farms to make the difficult decision to quit milking cows. Sadly, I believe this trend will continue because even though there are fewer farms and fewer farmers milking cows, the number of cows is staying about the same and milk production per cow keeps increasing. The cows are just changing addresses.