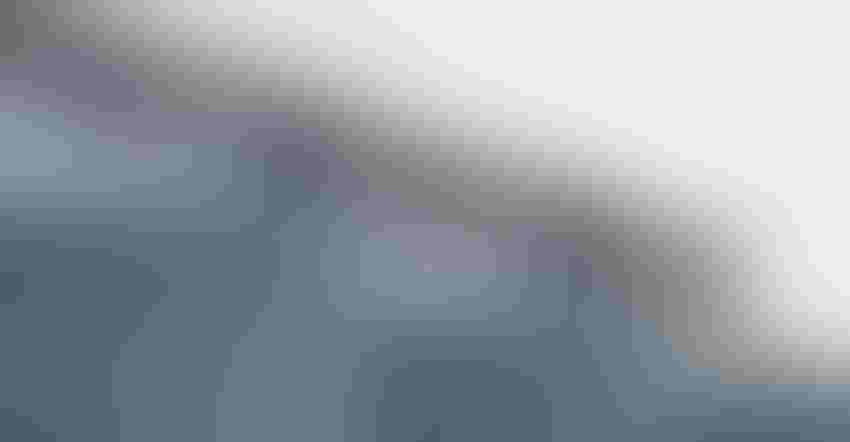 The September 30 USDA reports are among my favorite USDA data releases of the year. As a recovering accountant, I live for the final marketing year stock volumes that provide the clearest view of grain demand patterns and comparing those values to the beginning of the year.

If you’re less of a nerd than me, you probably don’t obsess over September 1 stock volumes with the same level of passion. Totally fair. But for the farm community, there are a few key items from Friday’s USDA reports that could alter price directions as the 2022/23 marketing year ramps up. This is my list of what to watch for on Friday.

As always, our team will be providing real-time coverage of the September 30 USDA reports, which are released by USDA’s National Agricultural Statistics Service at 11 a.m. CDT. Follow us at FarmFutures.com or on social (@FarmFutures) for all the latest updates and insights. 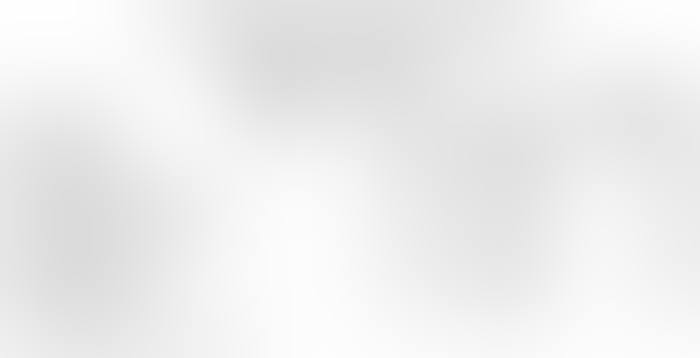 The highlight of this USDA-NASS report will be wheat production. The markets are expecting USDA to trim back some of its earlier estimates released in August to account for what perhaps may have been an overestimation of winter crop yields.

Hard red spring wheat crops are expecting to see a slight upward revision. That could bode bearishly for Minneapolis futures, though price action is likely to be determined by diplomatic stability in the Black Sea in the coming days.

On the surface, this report appears to have bullish to neutral sentiments for wheat prices, as markets expect the total U.S. wheat crop to be slightly smaller than previous estimates. But a big factor for wheat prices following tomorrow’s reports will depend largely on first quarter (Q1 2022/23) usage rates for the freshly harvested wheat crop – regardless of its size.

Lower cattle consumption of corn could be a factor for the lower usage rates, especially as drought has decimated pastures on the Plains and feed costs remain high. Ethanol output began trending lower towards the end of Q4 2021/22, which could also add some bearish prospects to the corn markets on Friday. A strong dollar and renewed access to Black Sea corn supplies is also limiting export interest for U.S. corn.

The trade range for September 1 corn stocks is pretty wide – a total variance of 216 million bushels amid a range of 1.42 billion and 1.633 billion bushels. If USDA’s numbers trend higher than the 1.512-billion-bushel mark, bearish price action could be afoot.

Of course, some of these potential price losses will be limited by a smaller 2022 crop. But as corn consumers – both at home and abroad – begin to show more buying resistance to higher prices, corn growers should prepare accordingly for tighter profit margins in the coming months.

Soybean stocks represent a much more optimistic story ahead of tomorrow’s reports. Record Q3 soybean usage volumes left fewer available soybean supplies around the countryside during the summer months, though marketing year-to-date soy crushings were nearly 3% higher than the same time a year ago through July 2022. June and July crush rates were 8% higher than a year ago as domestic buyers competed against export markets for U.S. soybeans.

With that background, it should come as no surprise that the market is expected September 1 soybean stocks to come in at 242 million bushels. If USDA’s forecast holds true to analyst expectations, that volume would translate into 729 million bushels of soybeans consumed between June 1 and September 1 of this year – a staggering 43% increase from last year’s Q4 usage rates.

The trade range for the September 1 volume is narrower for soybeans than corn. Only 49 million bushels separate the lowest trade estimate (215M bu.) from the largest (264M bu.). That implies more certainty leading up to the USDA-NASS reports tomorrow and potentially more price volatility if USDA’s expected revisions do not reflect the strong late-season demand push in the soybean market.

All told, soybeans likely have the most significant chance of a bullish price run in tomorrow’s reports relative to corn and wheat.

While corn and soybean markets will be evaluating marketing year-end stocks, September 1 wheat volumes will provide the first look at supplies and usage rates for the 2022/23 marketing year.

The average trade guess for September 1 wheat stocks stands at 1.776 billion bushels – a scant 0.1% increase from a year ago. That translates into a quarterly usage rate of nearly 777 million bushels. The estimate featured a range of guesses from 1.663 billion – 1.844 billion bushels.

While that usage rate would be a 4% decline from year ago, the wide range reflects a wide degree of uncertainty with these estimates (about 181M bu. worth of it) – similar to corn. Of course, USDA is likely to adjust wheat production estimates in its Small Grains Summary, which will also impact usage calculations.

But as the estimates stand today, I don’t expect dynamics to shift too significantly in the wheat market which will likely keep wheat prices neutral in response to the USDA data. Domestic demand has been strong through the first quarter of the 2022/23 wheat marketing year, though export sellers have faced some buying resistance due to a stronger dollar.

Usage rates are likely to be calculated in the middle of the pack – maybe slightly higher – relative to the same reporting period in the past seven years. If USDA makes further cuts to 2022 wheat production, that could reduce Q1 usage, which would be bearish for prices.

But if NASS does not make significant changes to production or previous stock readings, wheat prices could continue to gain upward price momentum from falling Argentine wheat output and concerns about Black Sea supply availability.

In some cases, revisions were made throughout the year as late reports or corrections were submitted to NASS. For example, NASS had to adjust March 1, 2022 off-farm corn stocks 94.1 million bushels lower in the June 1, 2022 Quarterly Grain Stocks report after late reports from commercial facilities were filed with USDA in March.

Statistics are not a perfect science and sometimes revisions to previous reports are necessary to ensure accuracy. And as labor markets tighten – especially in agriculture – it’s more likely that some of these reporting metrics are subject to revisions.

Yes, you read that right. Friday’s report is likely to see USDA revise old crop production – a full year after it has been harvested. Seems backwards, right? Especially with markets focused so adamantly on the 2022 crop? But there is a good statistical reason for this.

As I explained in the Quarterly Grain Stocks section, the September 1 readings for corn and soybean volumes (June 1 for wheat) represent the equivalent to ending stock volumes for the old marketing year – 2021/22 in this case. This data point is the final piece of the puzzle NASS needs to fully evaluate usage (demand) trends throughout the prior year.

Remember – NASS collects a lot of supply-level data about the crop through the growing season. That includes acreage and yield estimates from both farmer surveys and objective yield samplings. NASS reconciles those figures with satellite data to ensure accuracy.

The September 1 reading – though a stocks measurement – gives NASS the usage data necessary to reconcile beginning year supplies for corn and soybeans (again, June 1 for wheat). It is a different way to go about calculating and verifying supplies, but as in accounting, the dual method increases the estimate’s reliability.

So what to expect on Friday? The trade is not expecting USDA to make significant changes to the 2021 corn crop, which registered in January 2022 at 15.115 billion bushels.

The average trade guess stands at 15.091 billion bushels – only a 24-million-bushel decrease from the current estimate for the ’21 corn crop. And with a trade range of 100 million bushels (15.025-15.125B bu.), it’s not likely NASS will pull hard punches in this category.

But soybeans could be a different story. Export paces were unseasonably rapid this spring as international buyers turned to U.S. supplies amid the Brazilian crop shortfall. This counts as a statistical anomaly in the soybean usage category, which could indicate a larger soybean crop harvested last fall.

The average trade guess is only 2 million bushels higher than USDA’s current estimate of 4.435 billion bushels for 2021 soybean production. And the trade range only spans 36 million bushels (4.42-4.456B bu.), so any big moves by NASS could cause significant price movements in the soybean market on Friday.