What are farmers finding? Crop insurance claims hold clues to this year’s yields. 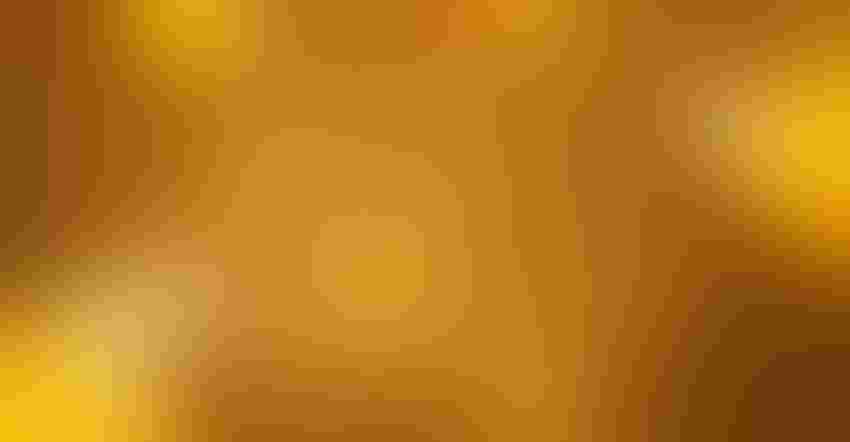 How big are 2022 corn and soybean crops? USDA’s next production updates Nov. 9 will be followed by two months of official silence until the agency releases its final estimates in January.

While the government’s forecasts declined steadily this fall, predictions by some private models did not. Now, evidence is rolling in off the combine, though there’s no good real-time source for tracking what farmers are finding. But one set of numbers I’ll be watching are the crop insurance claim statistics published weekly by the Risk Management Agency.

Summary of Business reports from the RMA include totals for every crop, county and policy type. While harvest is winding down, claims from farmers are just starting to come in, and it will take months for the data to become complete. Still, reports so far, coupled with Prevent Plant filings released monthly by the Farm Service Agency, provide context about what happened out in the field during a stressful growing season. They could also shed on why weekly crop ratings from USDA sometimes seemed to come from another planet.

How bad was it?

This year won’t be known for catastrophic crop losses, like the 2012 drought. USDA’s October production estimates showed yields down around 4% from “normal” levels projected from the statistical trend over the previous 20 years to factor in rising productivity over time.

Though not a historic Ag disaster, extreme weather battered many farms this year. A cold, wet spring, especially on the northern part of the growing region, was followed by searing drought that spread from the Plains into the Southeast. Record floods this summer and Hurricane Ian added to the misery, though the heart of the Corn Belt in the “Three I” states escaped most of the havoc.

Claims filed through September reflect this history. Here are the percentage of losses from a half dozen leading causes, along with top categories from last year’s crops. 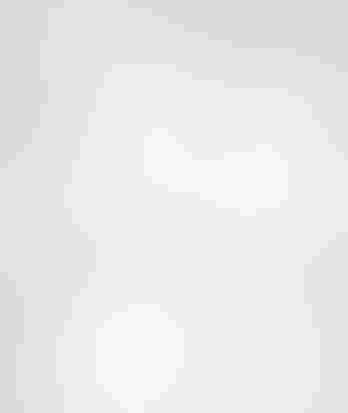 Those loss ratio percentages may seem alarming, especially since they’ll undoubtedly grow larger as more claims are filed. But they’re small by the historical averages – 74% of corn, 55% of soybeans -- for the entire crop year.

This year losses may take longer to show up in these reports. Damage from Mycotoxin is feared in the eastern Corn Belt, and those claims may not be filed until after the grain is delivered – and docked – this winter or spring. And farmers everywhere could delay claim reporting until after Jan. 1 for tax purposes after USDA reported nearly a 50% surge in net farm income last year.

Loss ratios are worth watching because final damages from 1989-2021 show a statistically significant negative correlation to the percentage of trend yields and ratings for the two crops. In other words, as losses go up, yields and ratings go down, and vice versa. Based on this year’s ratings, at least, it appears loss ratios for both crop could approach 100% or more.

The charts below show how yields, ratings and losses tracked over time.

USDA’s weekly crop ratings get a lot of grief from traders and farmers, but they remain one of the best tools for predicting yields. This year’s corn ratings project close to the 171.9 bushels per acre USDA estimated in October, compared to the trend yield of 178 bpa. But soybean ratings produce yield guesses close to the trend of 52.2 bpa, much higher than the 49.8 bpa the government printed in October.

Discrepancies between soybean ratings and USDA yields may be due to statistical noise. Any projections must allow room for error as well as unexplained factors. Ratings alone may only account for three-quarters of the variance in yields seen since the reports began in the early 1980s.

State-by-state breakdowns of ratings and current loss ratios may offer another clue to what’s going on. The maps below show loss ratios and the percentage of the corn crop rated good or excellent at the end of the reporting cycle in October. States with large loss ratios, like Texas, generally had very low ratings.

Not North Dakota. Final ratings put 58% of the state’s corn in good or excellent condition, as much as in Indiana. But the current loss ratio for North Dakota is 60%, compared to just 4% for the Hoosiers.

The discrepancy for soybeans isn’t quite as large, but still stands out. USDA’s last ratings put 57% of the North Dakota crop in good or excellent condition, in line with the 58% figure for Indiana. But the loss ratio in Indiana is only 4% so far, compared to 37% for North Dakota.

Of course, yields are more variable on the northern Plains than in the eastern Midwest. Still, these trends hold true even when loss ratios are adjusted for historical averages.

Best of the rest

How can crops in North Dakota look so good when farmers suffered so much? The answer could in part be found in the Prevent Planting claims made by growers there. The state led the nation in that category for both corn and soybeans and its neighbor to the south was a solid second. Farmers in North Dakota couldn’t put in 1.2 million acres of corn and 522,346 acres of soybeans according to the FSA’s October breakdown.

This could be why North Dakota’s loss ratio is so large. Remember that table of leading claim causes? “Excess moisture” and “Cold Wet Weather” certainly are leading causes for planting trouble in the spring.

Crops that survived had plenty of water and better conditions than elsewhere on the Plains, where drought was widespread. Fields that don’t get planted aren’t included in ratings, so the ground that was seeded likely looked pretty good – hence the optimistic ratings and USDA’s October yield of 141 bpa, 3% above trend.

USDA’s soybean numbers were similar, with the 35 bpa print for October 4% above the 20-year statistical trend despite high losses suffered earlier by growers.

This analysis explains some of the discrepancies between ratings and yields. But it doesn’t – at least yet -- offer much guidance about whether crops may get bigger or smaller when USDA publishes its final monthly estimates in January. Crop insurance claims filed by growers could help fill in the gaps during the long wait until the big reports drop early in 2023.