Joy’s Reflections: Traditions may have changed, but the message is still the same. 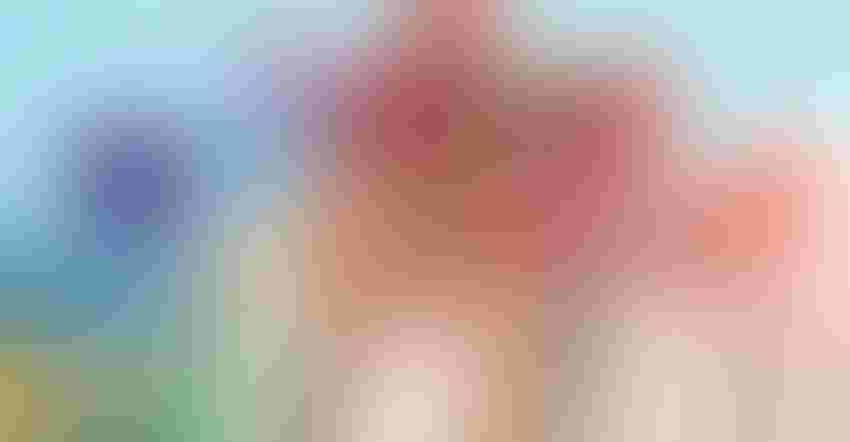 CHRISTMAS MEMORIES: Today’s gift cards may carry the same heartfelt best wishes from the giver, but they don’t add to the moment like brightly colored boxes.Melpomenem/Getty Images

My husband passed the gift card that he just received to me. Tearing it out of the colorful jacket, I turned it over and pulled at the sticky substance, stretching until it snapped off. The card went into my purse, and the folded jacket bounced into the trash can. We were grateful, but convenience in the way of free coffees, steak dinners and fast food leaves us longing for yesteryear — more specifically, the coveted box.

You know what I’m talking about if your family has a sacred top shelf in the hallway closet reserved for those deemed worthy to be a certified “gift box.” If tissue paper that was free from wrinkles was included and folded neatly inside, the value exponentially skyrocketed. If the paper was dotted with flecks of glitter or was anything other than plain white, it was universally understood that under no circumstance should it be discarded. There was never a crinkled tissue that a warm iron couldn’t fix.

I am certain my mother-in-law’s L.S. Ayres box was from the 1960s. It was an ensemble of delicate yet sturdy material cradling slightly yellowed folds with original tissue. I never received a gift in that box, but I watched out of the corner of my eye when someone else had the joy of gingerly handing it back to her.

With Amazon packages stacked by the front door of millions of homes on almost any given day, I’m afraid the oversaturation of boxes has left the upper shelf in the hallway closet a little less sacred. Are the faithful box savers who have gone before us rolling in their graves over the post-Christmas dumpsters?

Children might be squealing with delight over a card that spends like money, but have you ever seen a child play with or curl up in the envelope it came in? Sadly, they aren't even aware of what they’re missing.

Of course, when it all boils down, the dressing isn’t what matters. It’s the thought that counts. No matter if it comes surrounded by a shiny bag, box or envelope, a gift is a gift. And the greatest of all was given to us a couple of thousand years ago. But I must admit, I miss the days when saving everything from Christmas morning that wasn’t a mere scrap was the norm. It was what you did.