Air quality specialist Frank Mitloehner shares efforts to cancel him and the truth about methane and animal agriculture. 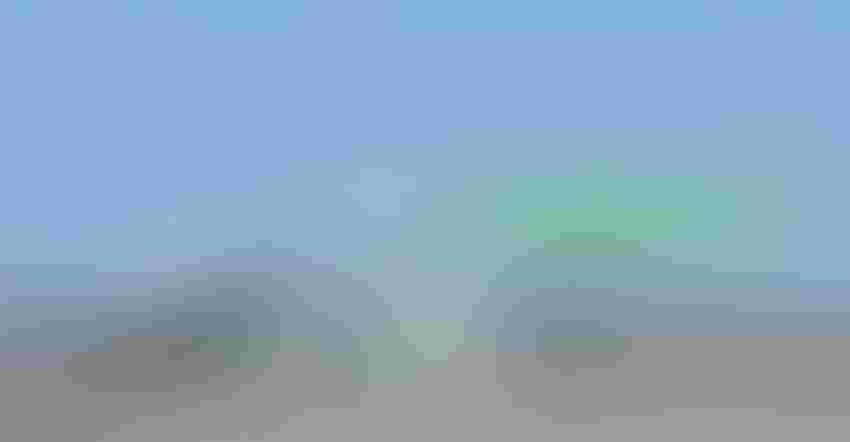 Frank Mitloehner enlightened hundreds of Hoosiers on an early Friday morning at the Indiana Farm Bureau state convention in Indianapolis. He presented a convincing argument explaining how animal agriculture could become part of the solution for reducing methane and minimizing global warming through careful management. That’s not the story you see in mainstream media.

But bringing the truth about methane and animal agriculture wasn’t what earned Mitloehner repeated to rounds of applause from the audience. Instead, they cheered the air quality specialist and director of the CLEAR Center at the University of California, Davis, when he recounted his efforts to fight back against mainstream media and Greenpeace, a large environmental activist group, and their efforts to discredit him.

Greenpeace staff emailed him earlier last year, asking for full disclosure of his activities and his funding for his work, including for the Clarity and Leadership for Environmental Awareness and Research Center, which focuses on animal agriculture and climate. He complied. Then later in the year, he received the same request from reporters at The New York Times, giving him a ridiculous deadline to provide materials. He complied, but he also called them directly.

Why did Mitloehner have a target on his back? Because he is the primary researcher in the U.S. pointing out that the method used for decades to calculate the contribution of methane from animal agriculture to global warming is overestimated by a factor of three to four times. Researchers at the University of Oxford in England brought this to light. That institution and Mitloehner are the primary researchers in the field using a method of accounting for methane that also accounts for methane sinks, or natural methods that destroy methane. Accounting for these sinks greatly changes the picture relating to the possible impact of animal agriculture on climate change.

Shortly after contacting the professor, The New York Times ran a full-page story, including his sources of funding. The story didn’t contradict his findings, just left the reader to reach his or her own conclusions about conflict of interest.

“It was their effort to cancel me and my work,” Mitloehner told the crowd. “But I wasn’t going to just take it and not fight back. So, I penned my own editorial and explained my side of the story.”

Based on social media reports, he says millions of people viewed his response. Others have told him that by an overwhelming percentage, those seeing his story support his viewpoint.

Why did the crowd choose that moment to cheer the speaker? Because he stood up for what he believes in and knows to be right.

Now it’s animal agriculture’s turn to stand up. It begins with following Mitloehner’s suggestions to help make animal agriculture part of the solution, including covering lagoons, producing biogas and feeding feed additives that reduce methane emissions as they become available. And it also means following his example — standing up for the truth!