Since 1990, higher education rates for rural women have risen, but are we making our small towns attractive to those graduates? 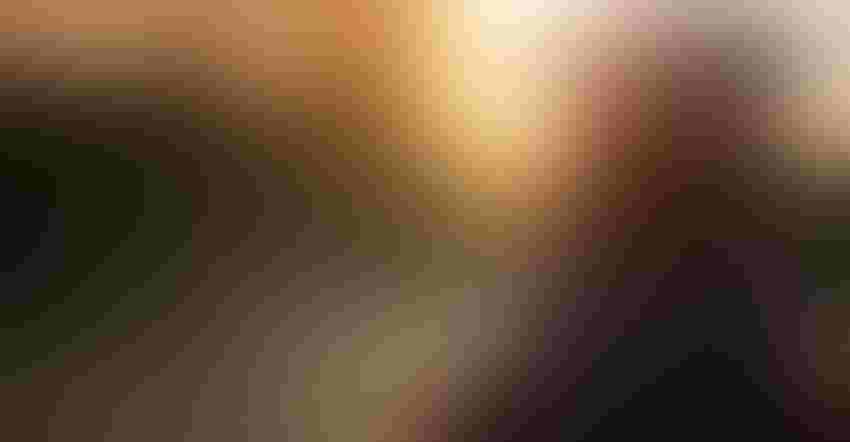 OPPORTUNITY: The USDA Economic Research Service reported recently that rural young women continue to outpace rural young men in achieving some level of higher education. Since 1990, higher education rates for young rural females increased from 48% to 67%. Those degrees represent a lot of opportunity for rural communities, if we can make them attractive to new graduates.nirat /Getty images

When my sister walked across the stage at Emporia State University to get her bachelor’s degree in 1992, I saw my grandma wipe away a little tear. She caught me looking, and she told me, “Your big sister just did something I couldn’t do, and I’m so proud of her. You can do that too, you know.”

Grandma came from a generation that considered education beyond a high school diploma a luxury for a farm girl from western Kansas. College was for the boys of the “greatest generation.” A husband and a family were in her future.

In 1963 my mom, a baby boomer, had her chance to go to college, but she left after one semester to work at a local bank as a teller. Then, she married my dad and started having a family, and college was put away like an outgrown poodle skirt. 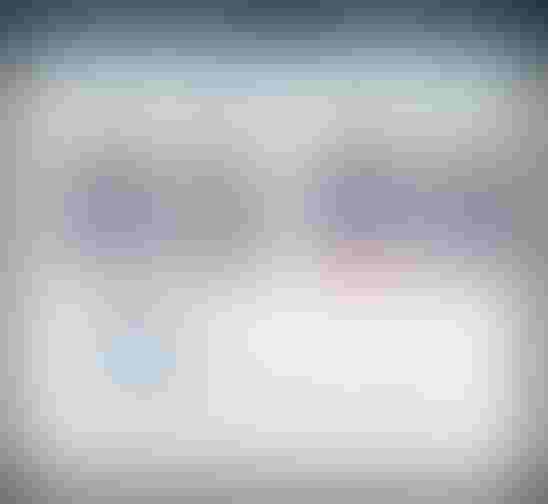 Those two women, so far from being card-carrying feminists, showed my sister and I in their own ways that there was joy and dignity in being mothers and farmwives. But that we could also dream beyond that, too, if we wanted. Our futures, as Generation X, were not predetermined by socioeconomic status or convention. If we wanted it, it was there. We just had to work hard and get it.

In their ways, Mom and Grandma, and others of their generations, opened the doors and broke barriers for my sister and me.

I started thinking about all this after the USDA Economic Research Service reported recently that rural young women continue to outpace rural young men in achieving some level of higher education.

Compare these stats to 1970, about the time baby boomers like my mom and dad were college-age: 56% of rural adults ages 25 and older did not even have a high school diploma.

Rural communities have seen there’s value in some sort of higher education for their young people over the past 50 years. And while these stats relate to bachelor’s degrees, I think there’s an argument to be made, too, that community college associate degrees and training in the skilled trades are just as important to rural families as paths to opportunity. More education — from college or trade school — leads to higher earnings potential and higher regional economic prosperity.

But what could it mean to our rural communities when more of that education is attained by women?

Logically, we should make sure that education comes back to our rural communities where it can improve all our lives in some form or another. No matter who holds the diploma or certificate.

And that means making our small towns attractive to young graduates.

So, hiring that new loan officer at the bank may mean throwing in student debt repayment or child care in the benefits package if we’re going to compete with the big bank in the city.

Want a new large-animal veterinarian? Probably should be prepared to ensure there’s a job for her spouse as well in the community.

We can already see changing dynamics in farming. I often see young women stepping into roles their brothers and fathers used to hold before them. They’re in the farrowing barns, the feedlots and the fields. They’re making purchasing decisions for the farm and the household. Once these educated women are in our rural communities, we should also make room for them on our school boards, city councils, county commissions, volunteer boards and more. It just makes sense to listen to new voices with new ideas. That’s how growth happens.

I think back to almost 30 years ago, when my grandma could have chosen to be bitter over her granddaughters achieving something that wasn’t available to her. But instead, she cheered us on.

We, too, can choose to feel threatened with these changing dynamics, or we can see them as a vast untapped resource to propel our country towns and businesses to success.