Tree Talk: Armored scales is a pest that becomes active in spring. Here’s what to look for so you can protect your trees and shrubs. 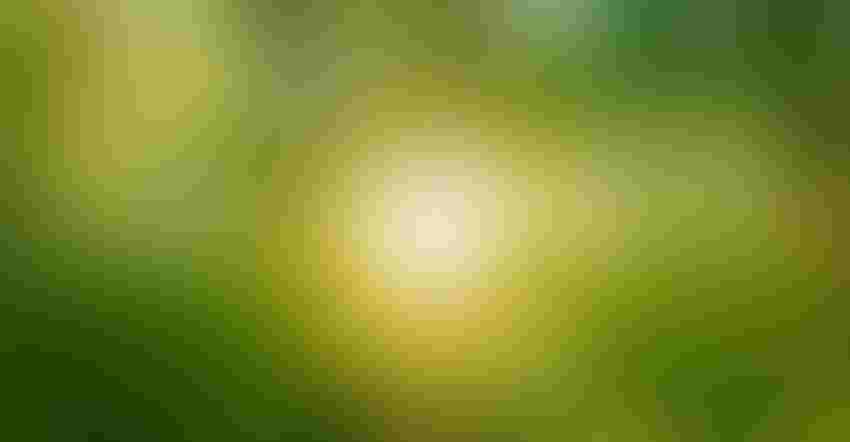 Spring brings additional insect pests that will start to become active. One such group is the armored scales, or as some folks call them, hard scales. Most of the different types of scales are host specific, meaning they only attack a certain species or family of plants.

Armored scales characteristically are target-shaped, have a rather flat profile, do not produce honeydew (liquid insect poop) and generally have at least two generations per year. All scales have a piercing-sucking mouthpart and feed on plant sap. The eggs of most armored scales typically hatch in mid- to late-May. From there, the crawlers, or immature scales, become active, but do not wander very far from where they were born.

Consequently, the “grandparents, parents and grandchildren, and extended family” all tend to settle in the same twigs, branches and leaves of the host plant, resulting in encrusted layers of many scale generations. While not lethal, heavy populations can cause branch and twig dieback, reduce plant health, and stress plants to the point where they are susceptible to lethal wood-boring insects and pathogens.

Here are some different types of scales:

Euonymus scale only attacks euonymus plants. The scale is found on both the foliage and twigs and stems. The adult male scale resembles a white elongated fleck, and the female is circular and brownish-gray. The stems and foliage of heavily infested plants will have a whitish scaly appearance.

Oyster shell scale differs from other armored scales in that it has a very broad host range of trees and shrubs. Common landscape hosts include lilac, forsythia, poplar, some fruit trees, and many other shrubs and shade trees. The scale resembles an oyster shell with alternating tan to light brown striations. North of Interstate 80, there is usually one generation; south of I-80, you will see two generations.

Pine needle scale attacks Scots and mugo pines, and some spruce. It is characterized by an elongate-shaped white covering on the needles, but not on the stems or branches. A heavily infested plant will look flocked. The crawlers are bright red.

San Jose scale has been a chronic pest of fruit trees since the late 1800s, primarily attacking common apple and crabapple trees. San Jose scale is rather unique in that it is found on the trunks, branches and limbs of apple trees, but also will attack the fruit, making it unmarketable for fresh fruit sales. The scale appears silver on the bark and causes yellow-reddish blemishes on the fruit. Heavy infestations may kill branches and limbs.

Obscure scale is appropriately named as it can easily be overlooked. Its primary host is pin oak, where the scale lives on the trunk and underside of the main branches. Heavily infested plants look like someone threw ashes on the bark. Heavy infestations will cause branch dieback.

In spring, management of armored scales focuses on the crawlers, which is the active stage. Once the crawlers molt to the next stage, they become sessile and secrete a protective waxy covering, which makes them pretty impervious to contact insecticides. As with all plant pests, proper identification is the key, followed by appropriate pest management practices.

Miller is a horticulture professor at Joliet Junior College in Joliet, Ill., and a senior research scientist in entomology at The Morton Arboretum in Lisle, Ill. Email your tree questions to him at [email protected].