What are the driving factors that will determine 2023 acreage? 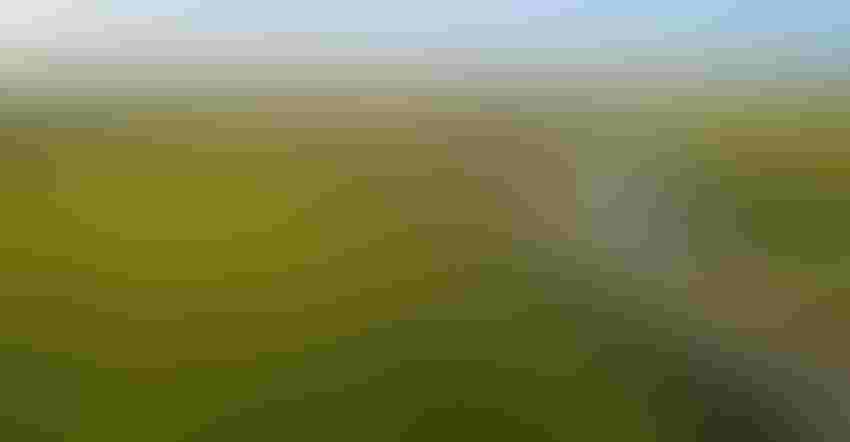 It’s my favorite time of year – the time to estimate 2023 new crop U.S. corn and soybean acreage! While we are still over a month away from USDA’s March 31 Acreage Intentions report, there are several clues in the market that provide insights about how acreage could shake out this year.

As of early January 2023, the price ratio still supported corn acres over soybeans for 2023, a slight turn from the same time last year when soybeans narrowly challenged corn for acreage dominance. There are a lot of factors at play this year in acreage decisions and still a lot of time between now and planting that could change the final acreage outlays. 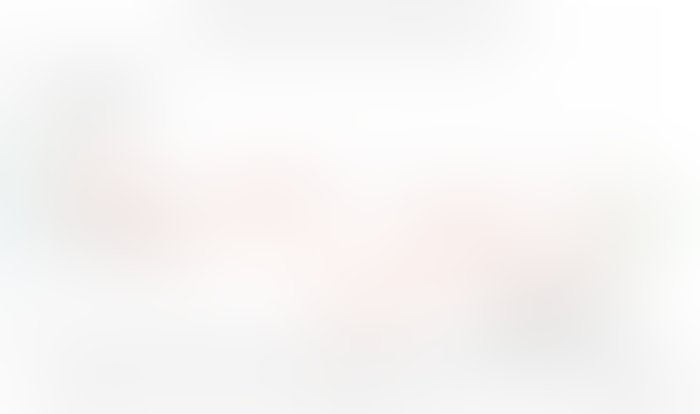 The markets may be demanding corn acres, but the market signal for more corn is significantly weaker than prices may have indicated this past fall. Demand worries for U.S. corn due to weakening corn export prospects and a shrinking livestock herd through Fall 2023 allowed soybeans to buy back some 2023 acreage at the close of 2022.

Demand concerns are also at play in the soybean market, though not to the degree of its corn counterparts. U.S. soybean export forecasts for the 2022/23 remain a staggering 5% lower than last year as many international buyers wait for a cheaper – and larger – Brazilian soybean crop to hit the market in the coming weeks.

Despite forecasts for another La Niña winter, Brazil has enjoyed favorable growing weather (moderate temperatures and rains) through early January 2023 that will likely make current USDA forecasts for a record-setting Brazilian crop of 5.58 billion bushels a reality in the weeks to come. Argentina is likely to face production cuts again this year as hot and dry weather continues to plague Argentina’s crops.

Another demand harbinger on the horizon for corn and soybeans in the months to come: the ever-present threat of an economic recession. The U.S. Federal Reserve will continue to hike rates early in 2023 in hopes of cooling inflation. But if those rate hikes begin to slow the global economy, that could also slow usage rates for corn and soybeans and weigh heavily on those prices.

Fertilizer prices have come down since last fall, but so too have December 2023 corn futures prices. Nitrogen continues to dominate the expense side of crop budgets, but anhydrous ammonia and urea prices have eased slightly from last year.

Timing and weather will also play majors role in deciding acreage outlays this year. While UAN prices have eased in recent months, retail prices remain 7% higher than the same time last year as of the end of 2022. If that trend continues through the spring and farmers are unable to apply cheaper anhydrous before planting, corn acres may not be an optimal choice.

And let’s not forget that drought continues to plague the Plains. If long-term moisture forecasts remain dry, growers could opt out of corn and soybean acres in favor of more drought-tolerant crops, like sorghum, to feed what cattle remain in the Plains.

Corn acres are an early first choice for farmers at this point in the year. But profit margins are tighter for both corn and soybeans this year than last. If 2022 is any indication, the next several weeks before planters start to roll could provide enough market upheaval to lead farmers to change their acreage plans.