Have prices landed on firm footing? Or will prices drop another leg lower? 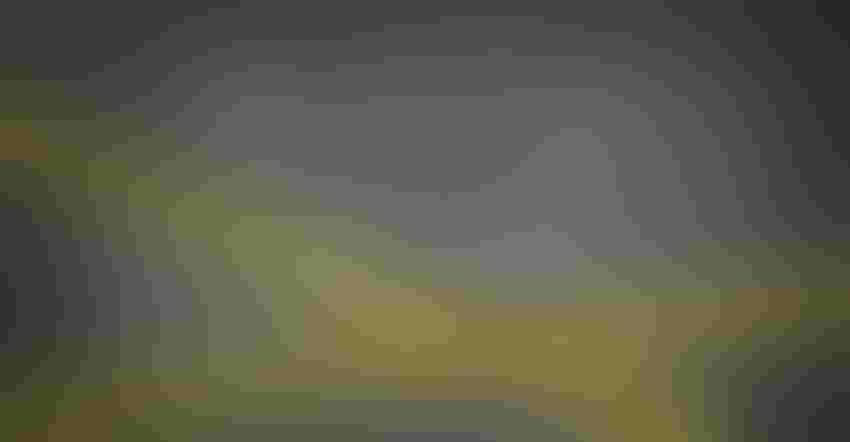 Over the past two weeks, many commodity futures have taken a plunge lower due second quarter profit taking by some of those fund groups as the Federal Reserve scheduled a hefty increase in interest rates as a means to curb inflation.

While this interest rate increase was aimed at efforts to cool inflation, now the fear is that the U.S. could face a recession and that overall global economic growth may be curtailing. In addition there are continued concerns about Chinese economic growth post-Covid.

The net climactic result had fund traders and other traders selling their commodity positions en masse, as though the global demand for commodities had stopped on a dime. We clearly know that is not the case, as demand for commodities is a continuous factor. But was the recent sell-off enough to tame the inflationary talk, especially with most grain commodity prices back at price levels from last summer, (before the inflation rally occurred, before the South American bean crop struggled, and before Russia invaded Ukraine)? Or will the bulk selling pick up again in the coming weeks? Here are three market factors I’m watching in the approaching weeks that may shed light on the answer.

As you already know, during the June Fed meeting, interest rates were increased. It is largely expected that the Fed may continue to increase interest rates very rapidly in the coming months. Including the latest rate hike, the Fed has already lifted rates by 1.5 percentage points this year, putting its benchmark interest rate at a range of 1.5% to 1.75%.

The minutes from the Fed's June 14-15 meeting show that officials agreed that the central bank needed to raise its benchmark interest rate to "restrictive" levels that would slow the economy's growth and "recognized that an even more restrictive stance could be appropriate" if inflation persisted.

The recent pullback in energy prices could mean lower gas prices in a few weeks and could signal that inflation is peaking, along with a cooling housing market, which may lessen the Feds need to increase interest rates so dramatically. If the Fed holds off on further interest rate hikes, that may help keep commodity prices supported for now. The next Federal Open Market Committee (FOMC) meeting will be a two day meeting, July 26 and 27.

Many economists say a U.S. recession is very likely this year. Most define a recession as two straight quarters of downward growth. The economy contracted at a 1.6% annual rate in the first quarter, and last week, the Atlanta Fed's “GDP Now” tracker predicted that GDP growth will likely also decrease in a second straight quarter, with the official information being released soon. In addition, trade will be closely watching the U.S. government's release of employment data for June on Friday of this week.

A well-known recession indicator flashed in the bond market earlier this week, as the U.S. yield curve inverted. This indicator occurs when shorter-dated yields such as for the two-year bond are higher than for longer-dated debt such as the 10-year.

If evidence of a recession is seen, that alone might trigger another sell off in commodity prices as trade assumes that commodity demand will fall as businesses may not need to purchase as many raw commodities on the assumption that the consumer will not be interested or able to purchase the end product.

I’ve written before about the Goldman Sachs Commodity Index, and if you’re heard me give speeches across the Midwest, I often incorporate a chart image of this index into my presentations. This index is important because it measures the value of 24 different commodities, all into one index number. The metric is a mix of precious metals, energies, grains, livestock, and softs (i.e., cotton, sugar, coffee and cocoa).

During the month of June, this index posted a bearish key reversal on monthly charts. To me that says for now, commodity markets have likely topped, and need to take a further breather. During the first week of July, commodity prices have indeed sold off, with prices now testing long-term uptrend lines in many of those individual commodity markets, in addition to the long-term uptrend on the index itself, which had bottomed in April of 2020, right after the Covid-19 sell-off.

In the past, the index has flashed this potential topping signal 6 times over the past 16 years:

The next question bears, how long will this sell-off last? 3 months? Or closer to 5 months or even seven months like 2008?

Unfortunately, this may be one of those times when commodity prices bow to the pressure of outside market influence, rather than the true supply and demand fundamentals of the commodity itself. For grain farmers, this can be nerve-wracking, as they witness the crops in their field wither from flash drought concerns, as we still are unsure what official planted acre numbers are in this country for crops growing in the fields, or if Ukraine will be able to harvest the reduced crop growing in their fields right now.

I can tell you this, I take heed of Goldman Sachs Commodity Index chart posting potential topping signals, and I also fear the possibility of a U.S. recession becoming a reality. My “bullish” horns have been retracted, with my “bearish” claws coming out. 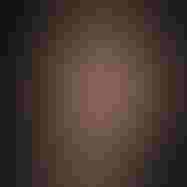