What’s Your Story? Consider how the food you grow — yes, commodities — can make a healthier country and a stronger 2023 Farm Bill. 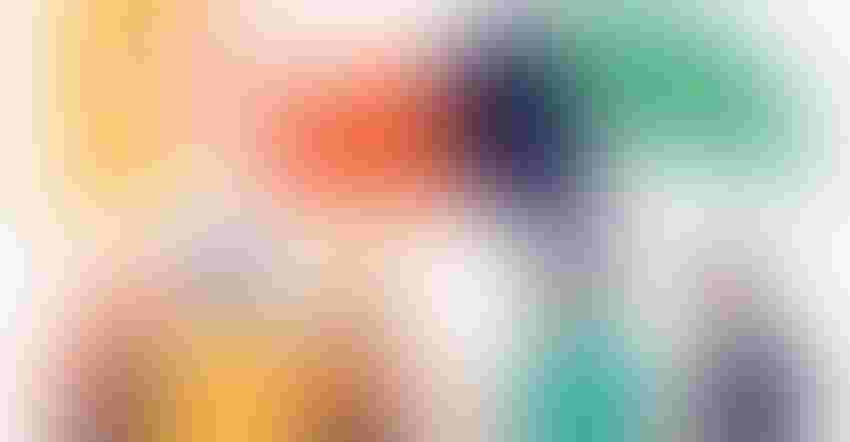 Food as medicine is a theme trending in the nation’s power corridors lately. And it’s there that decisions will be made about 2023 Farm Bill allocations.

Key influencers like Sen. Cory Booker in New Jersey wonder if farm bill money is being doled out appropriately. Booker, who chairs a weighty senate agriculture subcommittee on food and nutrition, specialty crops, organics and research, says gobs of money — almost $1 of every $3 in the federal budget, by his count — go toward health care spending.

He wants that sum reeled in, in part, through better-eating programs.

Now, that’s a good idea. Disease prevention is much cheaper than treatment.

But here’s a key point for every story-telling Illinois farmer. Booker notes that U.S. dietary guidelines say half the food we eat should be fruits and vegetables, yet less than 10% of farm bill subsidies go there.

So does that mean sectors like yours will take a back seat because they’re not healthy enough for Booker and others in Washington?

Farmers need to nip this in the bud. Despite noble efforts by the farm lobby, the senator might not understand modern agriculture’s role in providing the world with healthy food. But with the farm bill looming, he and other decision-makers need to know the score.

It’s not about farmer vs. farmer, or commodity vs. commodity. It’s about focusing on how we all contribute to health.

First, let’s rein in expectations. Poor dietary choices are not the farmer’s fault. Neither is physical inactivity. Those are two of the key drivers making obesity and health care costs a runaway train.

Second, consider the status quo. Field crops grown to feed livestock also have a role in better health: Most nutritionists say moderate meat consumption has a role in a healthy lifestyle.

Take beef, for example. No matter where in the country or in the world you’re from, beef and good nutrition go hand in hand.

“Beef is a champion of key nutrients,” says registered dietitian Jane Dummer of Kitchener, Ontario. “It has iron, which is good for energy as well as growth and development, zinc for brain and immune health, and vitamin B12 for brain and bone health. Those nutrients may be difficult to obtain from a vegan dietary plan.”

Commodities are always a work in progress. The Illinois Soybean Association is working with Arkansas-based food entrepreneur Karen Ballard of B&B Legacy Farms to develop whole soybeans’ potential as a vegetable (legumes like soybeans are part of the vegetable family, as is whole corn).

Ballard is focused on six food-grade soybean varieties that she’s used successfully in the likes of entrees, salads, soups and vegetable sides like BBQ beans.

“Soybeans are a complete protein, and when incorporated into our diets, they can be medicine against obesity,” she says. “Why do we grow so many soybeans, yet we’ve never learned how to use them to their full potential? Soybeans are local food, and we’re missing the boat.”

So, don’t be left behind as the food-as-medicine debate unfolds. You contribute every day to the nation’s health, and you deserve to be in the conversation when farm bill decisions are being made about commodities and policies that affect you.

Roberts teaches agricultural communications and journalism at the University of Illinois. Email questions to him at [email protected].