One for the student workers who help collect the data that drives agriculture forward across the South's great land-grant universities. 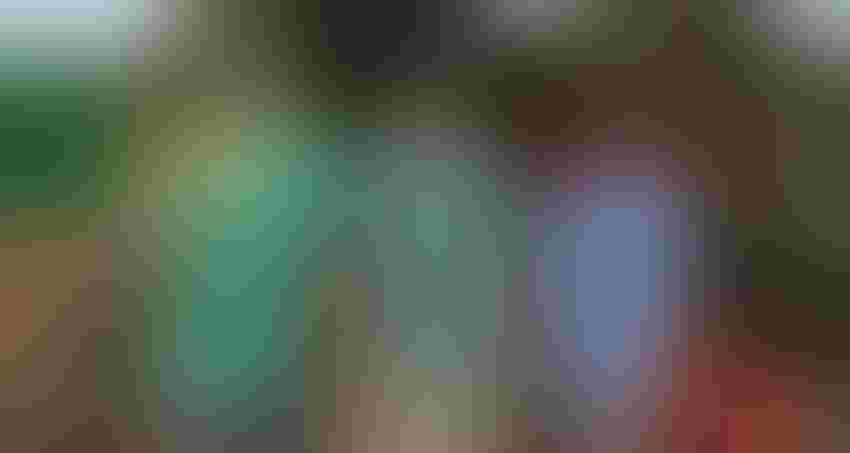 They were fresh out of high school and good ideas, so to college they went. They needed a job, too, compatible with college time, if possible.

The first college was ABAC, a junior college at the time, 30 minutes from home. The job soon followed. It was at the nearby Coastal Plain Experiment Station, now called the University of Georgia Tifton Campus. The childhood friends started working together as student workers on the experiment station, like many others before them, a land-grant opportunity was near by.

They had previous jobs and some experiences but learned a lot as student workers from the seasoned agricultural scientists and technicians. They scouted things, picked things (by hand at times), ginned things and did lab work. They lived together, worked together and went to college there. Eventually, it was time to split up and move to other colleges, places and opportunities.

That was almost 30 years ago. They’ve known each other all their lives. They stayed in contact. No matter how much time in between, the minute they see each other, it’s like they saw each other yesterday.

I recently again visited one of the experiment station farms my friends and I worked together as students so many years ago. While on the good farm, I saw a group of student workers.

My eyes adjusted and three decades before came into focus. I saw my friends and I joking and working on the vary spot the group worked that day. It was a nice vision, though a bit jarring. I wish I had a picture of my friends working together as students from back then. If there is such a picture, it’s fading in a drawer or in an envelope some place locked in film and time.

The workers that day likely had cameras in their pockets and likely had dozens of pics of themselves doing what they did that day. I decided to make sure. The researcher they worked for and I walked over. He introduced me as best he could over the mighty hum of the mini, walk-along peanut combine the students used to pick and bag peanuts from the research plots before them.

They huddled next to the loud machine, shoulder to shoulder, and smiled. From behind the camera, I said, “Thirty years from now, you might be glad you got this picture.” 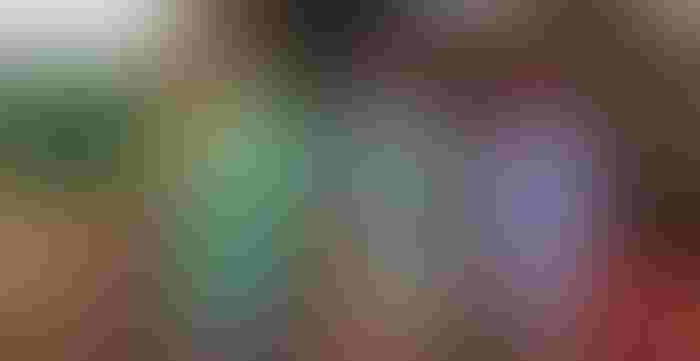 I could see the lips of one of them say, “I can’t hear a word he’s saying.”

Another said, “Me, either.”

I smiled and snapped the picture. We exchanged thumbs-ups. They went back to work, and I stepped back from the past with a picture.

Guided by knowledgeable technicians and researchers, student workers contribute to the advancement of science-backed research that helps agriculture across this nation, and the experience and opportunity in return helps them, too.