If drought doesn’t ding the farm this summer, your biggest worry could be how to minimize taxes from another very profitable year – despite costly inputs. 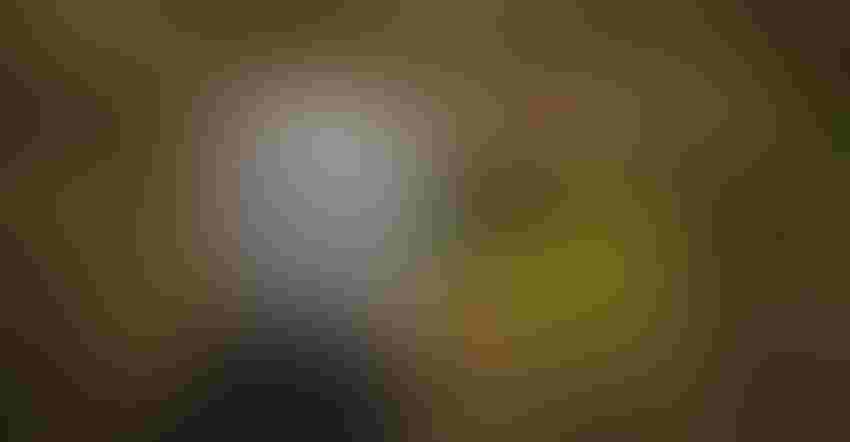 Farmers are doing two things they love right now: planting crops and selling $7 or $8 old crop corn at the elevator.

My only advice? Take a few minutes to enjoy the amazing spot you’re in. If drought doesn’t ding the farm this summer, your biggest worry could be how to minimize taxes from another highly profitable year – despite those pesky input costs.

You might think higher interest rates would cool farmland values, but this year, with these supply shocks, that’s simply not a given. If you’re not paying cash and you’re in the land market now, be sure you consider long-term profitability, because these economic conditions can’t last forever.

Like any asset class there are reasons why land prices are where they are. Some highlights:

Ag’s last super cycle from 2007-2013 resulted from pivotal demand changes, like the emergence of China and the federal government’s biofuel mandate. Those events can push demand higher for consecutive years until supply catches up.

We’re seeing some demand gains today, but not nearly at the level of 15 years ago. “There are demand pushes happening, such as renewable diesel, or growth in some emerging countries,” notes Kauffman.

In the short term, Ukraine may have a bigger impact on farmland values than interest rates.

“When you have uncertainty about where a lot of ag production is coming from, you’re going to see it reflect in land values,” says Kauffman. “If Ukraine production is missing the next few years that will significantly drive higher land values. If the scenario quickly gets resolved, prices could come down quickly.

“There’s a lot of moving pieces right now but much of it is tied to Ukraine.”

It’s easy to get caught up in the euphoria of high prices and fat profit margins. Just be sure your risk management strategy includes a buffer against market downturns. Use marketing tools to put a floor under prices yet keep upside open, especially as we begin a new crop year with uncertain North American weather. Read our daily AgMarketingIQ blog at FarmFutues.com for expert marketing advice. Keep in touch with suppliers and book inputs early to offset income tax gains this year.

If the Ukraine conflict gets resolved this summer and U.S. farmers produce trend yields, grain prices could begin spiraling the wrong way. Millions of additional global acres have already come online as the invisible hand of economic forces begins to ‘cure’ high prices. Global acreage began ticking higher in 2020 and again in 2021. From 2019 to 2021, total world acreage increased by 73 million acres, or another U.S. worth of corn and soybean acreage.

In any bull market, prices rise like an escalator and fall like an elevator. For now, though, enjoy – it’s good to be a farmer!