Politicians often attack commercial-scale agriculture only to realize: people still like to eat. 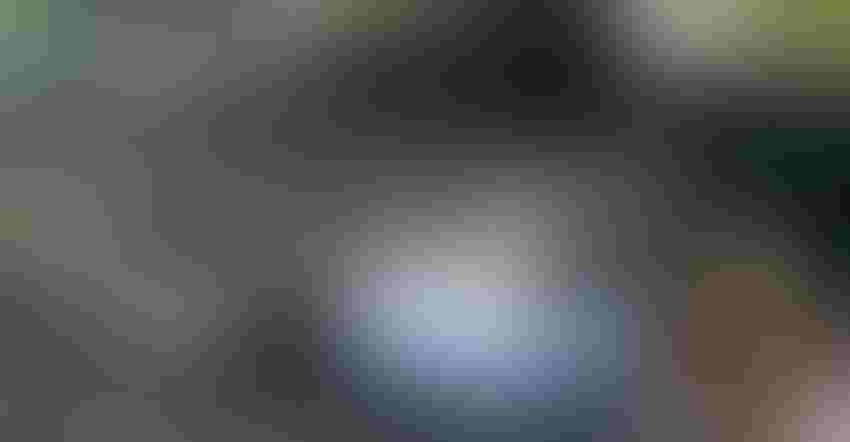 UNREST: Security forces were deployed across the Sri Lankan capital on April 1 after protesters tried to storm the president's home in anger at the nation's worst economic crisis since independence. Getty/ISHARA S. KODIKARA

Some government leaders are trying to bring a new green revolution to U.S. agriculture. Before they do, they should look at Sri Lanka.

The Wall Street Journal back in July indicated that Sri Lanka’s Green New Deal was a human disaster. The July 14 article references Norman Borlaug. As pointed out by the journal, Borlaug set Sri Lanka on a path to agricultural riches. Some 50 years later, the Sri Lankan government decided to stop the use of all chemical fertilizers, and I do mean all pesticides.

As I reported to you in this blog last April, the government decided to impose organic farming on the entire country. According to the Journal, “…widespread hunger [occurred] after the agriculture economy collapsed – Sri Lanka’s people have wrought the first contra-organic national uprising in history.”

This is a story our policy leaders should continue to be aware of and read about. The Sri Lankan government wanted to have a ‘poison free’ environment for the health of the people of Sri Lanka. This did not work out so well. With the ban on synthetic fertilizer, rice production evaporated as did tea production, which is Sri Lanka’s main cash crop. The Journal claimed, “Food prices soared as a result of scarcity and Sri Lanka’s people…began to go hungry.”

Fleeing for his life

Time magazine talked about Sri Lanka’s President fleeing for his life amid widespread protests. Country leaders apparently believed industrial agriculture could not be sustainable and would be a source of environmental degradation. As politicians tiptoe around the problems of industrial agriculture, they have found out that people still like to eat and natural fertilizers will not fill the gap.

The same organization says that it is time for Sri Lanka to be a ‘toxin free’ nation that… “has people-centered practices over corporate profit.” It is claimed that chemical fertilizers have contaminated wells and streams in communities. It is also claimed that kidney disease in Sri Lanka was disproportionately high. The President of Sri Lanka has also argued that his organic movement was needed because “…agrochemicals have not significantly increased agriculture production. Rather they have negatively affected soil fertility, yields, and biodiversity.” (You have to wonder where this guy went to school.)

I have read that Sri Lankans are down to one meal per day. The organic leaders in Sri Lanka want to work on programs assuring that farmers have access to knowledge and skills they need to move forward. The organic movement supporters still believe there are misleading headlines about organic. The organic supporters in Sri Lanka claim that “…almost two-thirds of farmers support the transition to organic and feel the time frame for such transition needs to be realistic.”

The organic group in Sri Lanka supports agriculture, but the people are rioting because they have little or no food due to government policy. We need our agriculture people who make policy to go to Sri Lanka. It might bring some realism to our farm policy in the United States.