Farmers tell me they are diversified because they have to be. Gone are the days when tobacco was a guaranteed moneymaker. 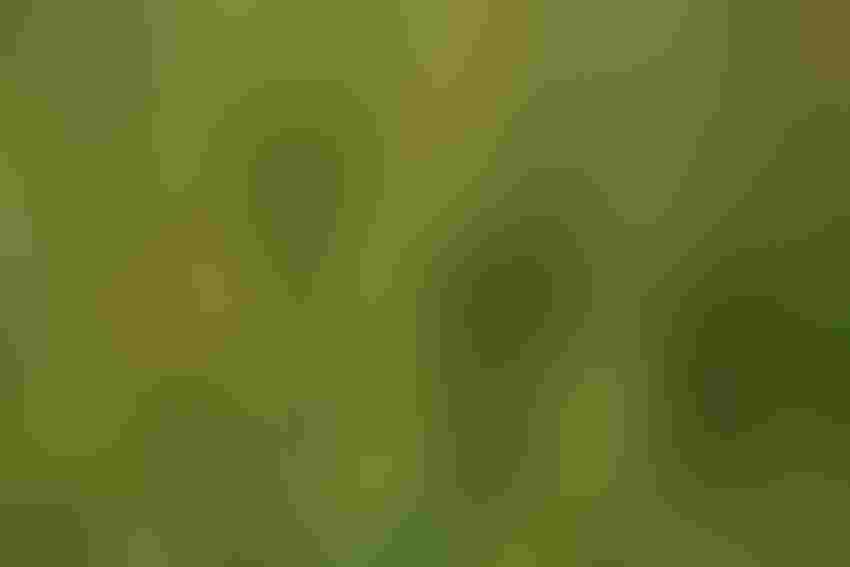 Sesame being grown at the Sandhills Research Station in Jackson Springs, N.C.John Hart

Compared to such farms states as Iowa and Illinois, where corn and soybeans rule the day, North Carolina and other states across the Southeast are known for their great crop diversity. It’s safe to say that Alabama, Florida, Georgia, North Carolina, South Carolina, and Virginia all specialize in specialty crops.

This diversity is needed to mitigate risk. As many farmers have told me, they are diversified not because they want to be, but because they have to be. Gone are the days when tobacco was a guaranteed moneymaker.

Over the years, North Carolina farmers have tried their hands at everything from clary sage to stevia to industrial hemp. In North Carolina, the General Assembly approved the New and Emerging Crops Program in 2018 to identify and help fund the research and development of potential new specialty crops.

Back in 2017, there was a great deal of buzz and excitement for industrial hemp. Many were expecting it to be the next big crop for North Carolina, a chance for tobacco farmers and others to diversify. But the hype has died down. Industrial hemp has lost its luster.

It all boils down to the fact that demand still isn’t that strong, and that hemp is a hassle to grow, with all the regulatory factors and constant confusion with its potent cousin, marijuana. If farmers could make a profit growing hemp, they certainly would take the risk.

There are other specialty crops that show greater promise. David Suchoff, the alternative crops Extension specialist at North Carolina State University, is bullish on sesame. For the past two years, Suchoff and his team at North Carolina State have been conducting research on the tiny seed most famous as a hamburger bun topper.

“We need to get sesame in the hands of farmers to see some of the bigger challenges they may be facing. We certainly have faced our own. But demand is strong for sesame, and it has been strong for a while. Of all the alternative crops that my program works with, this is the one where we see the most feasibility in the short-term because the demand is there. There is a market for the crop,” Suchoff said at a sesame field day at the Sandhills Research Station in Jackson Springs, Sept. 22.

Suchoff is seeking farmers to try their hand at growing sesame next year as research partners with North Carolina State University. Like all crops, sesame will present many challenges, but if the profit potential is there, North Carolina farmers, known for their ingenuity, will give sesame a try.

It certainly is worth a look. A strength of farmers across the Southeast is their willingness to try something new. If there is a way to make a profit, farmers will find that path. They always do.