The print publications are also now available online. In 2023, some of the editions will be digital only. 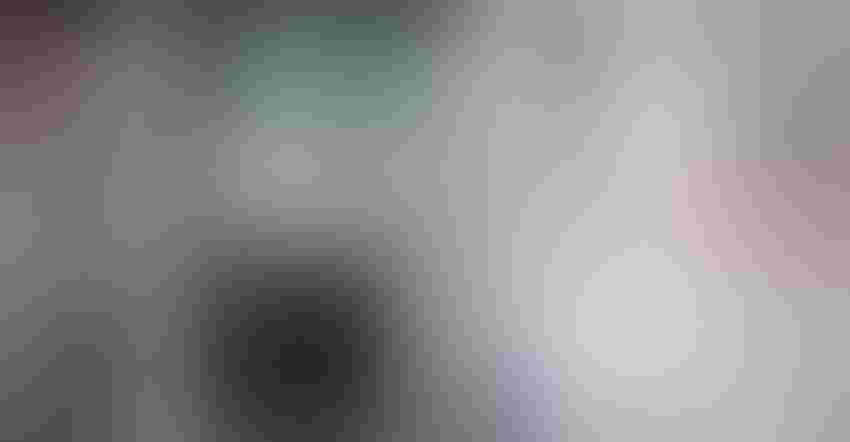 The first issue of Southwest Farm Press. The print publication is now available in a digital format. Farm Press

Since 1974, Southwest Farm Press has been arriving in rural mailboxes across Texas, Oklahoma and New Mexico. The front page of the first issue, which was published in January of 1974 by editor Calvin Pigg, was headlined with articles such as, "Survey shows demand high for equipment," and "Grain sorghum increase likely," and under the subhead, Beltwide Meeting, "Cotton group takes look at changes."

For years, it's adorned tabletops and counters of various equipment stores and coops and maybe even the bottom of a few bird cages. I've even been told it makes for great bathroom fodder. I'm not sure if that warrants a rewrite or a thank you, but at least it's being read, right?

For some, Southwest Farm Press is as much a reminder of the farmer who read it as is his recliner or work boots that used to wait for him at the back door. Periodically, a widow will call me following the death of their farmer asking that I cancel their subscription. They tell me that each time it arrives in the mailbox, it's a bitter-sweet reminder of their late spouse, whether he sat in that recliner and read it after a long day in the field or in the morning at the kitchen table before he pulled on his boots and headed for harvest.

Others who I've featured in the publication have told me they store the extra copies in baby books in hopes that their children will read the article one day, preserving a piece of their family's farming heritage. And still others hang framed copies in their offices or businesses, while some, after reading Farm Press from cover to cover, file them in the trash. You are reading every word I write, correct?

While many newspapers and magazines have gone by the wayside since the introduction of the internet or converted to a digital format, circulation of Southwest Farm Press and Farm Press's three other publications (Delta, Southeast and Western) have remained strong.

What is it about print that we in agriculture relish? Is it the feeling of the slick pages between our fingers? Is it the larger font and colored photos or maybe the pause a physical publication requires as it takes two hands to read rather than one on our phone? Whatever it is, Farm Press will continue to arrive in mailboxes across rural America.

But we are also online. This year, for the first time, in addition to articles published daily on our website, a digital version of each print edition of Southwest Farm Press is available as well. So, what you see in print, you can now view online. It's the best of both worlds!  In 2023, due to the U.S. paper shortage, some of our editions will be digital only. For Southwest Farm Press, those will include: Mid-January, Mid-February, May, Mid-October, Mid-November and Mid-December.

You can find the digital version by visiting "Southwest Farm Press Digital Editions." Click the link and you'll be able to view and flip each page that was published in print. Take a look and please keep reading Farm Press, even if it's in the bathroom.