INSV outbreak in the Salinas Valley could push the price of iceberg lettuce to near $95 a box. 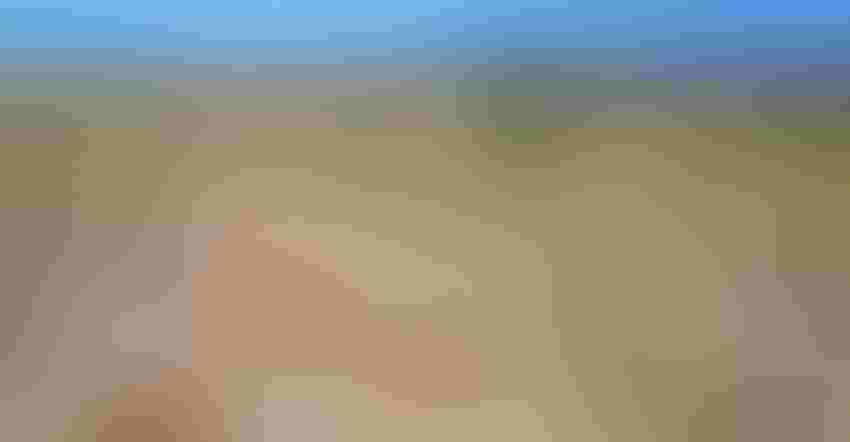 INSV and several other plant diseases lead to similar results in lettuce – it destroys the crop. The viruses involved make the plants appear to melt as they die. Significant acreage across the Salinas Valley suffered the same fate this summer as farmers lost crops. This led to a significant shortage of lettuce for consumers and record-high lettuce prices.Grower Shipper Association

How high? I’m glad you asked.

The USDA reports that box prices on Nov. 7 ranged from just over $50 for Salinas-Watsonville romaine, to over $90 for iceberg from the same area. San Joaquin Valley iceberg sold for $82.55 to $91.50 per box. I’ve heard rumors of $95 lettuce.

Blame what’s reported on a widespread outbreak of Impatiens necrotic spot virus (INSV) in coastal lettuce, which makes lettuce look like it’s melting in the field. You can’t sell it at that point. Several people I’ve talked with said it was bad.

This is all coalescing in my mind as I began to hear about plant disease issues in the Salinas Valley crop a couple of weeks ago. One Yuma grower I saw at a field day in late October mentioned $75 lettuce. To say I was shocked is an understatement.

Now I understand why I began to see lettuce planting in early August in Yuma, while temperatures were still egregious. The industry knew it was up against a lettuce shortage as the transition from Salinas to the desert was nearing. Farmers in the desert were simply trying to get in front of a supply crunch. The same farmer who told me of the $75 lettuce later told me on the phone that harvest machines and crews were starting to move in the Yuma region on Nov. 8.

Friends who know what I do began sending me photos of head lettuce selling for $3.99 and $4.99 on both coasts. A restaurant owner in Yuma said his last shipment of lettuce cost him just over $73 per box. I’m hearing reports that fast food locations are warning customers not to expect lettuce on their hamburgers and sandwiches because they don’t have it.

The Grower Shipper Association in Salinas tells me that INSV, Pythium wilt and fusarium have been troublesome to growers there for years. They’re understanding it better as time goes by and researchers from the University of California and elsewhere learn more about the diseases. Nevertheless, farmers remain challenged by it. Efforts are under way in California and Arizona to address these challenges through improved breeding of lettuce varieties that can withstand the rigors of plant viruses.

Desert growers are not immune to these diseases. As of early November, Western Flower Thrips pressure in the desert was “normal,” according to John Palumbo, entomologist with the University of Arizona. There are tools for managing thrips, but that won’t stop them entirely, he said.

Growers can’t let up on insect control in the desert, even as cooler temperatures are said to generally reduce thrips counts, according to Palumbo. More difficult is managing the impacts of soilborne pathogens that lead to fusarium wilt and other diseases.

Before folks accuse farmers of getting rich on these lettuce prices, Boelts points to the “enormous financial risks” lettuce farmers must cover before harvesting a single head of lettuce. Growers may have contracts with shippers for a given volume of produce that promise them profits on paper, but that doesn’t factor in significant losses when growers who contract to supply over 10,000 boxes yield a few hundred boxes. Even $95 lettuce can’t cover that, he said.

While it might be easy to complain about the price of a head of iceberg, romaine hearts or that bagged salad mix at your local store, remember that farmers don’t set retail markup and must bear the financial brunt of issues beyond their control.