Tractor Treasures: This International 656 traveled from Iowa to a good home in Indiana. 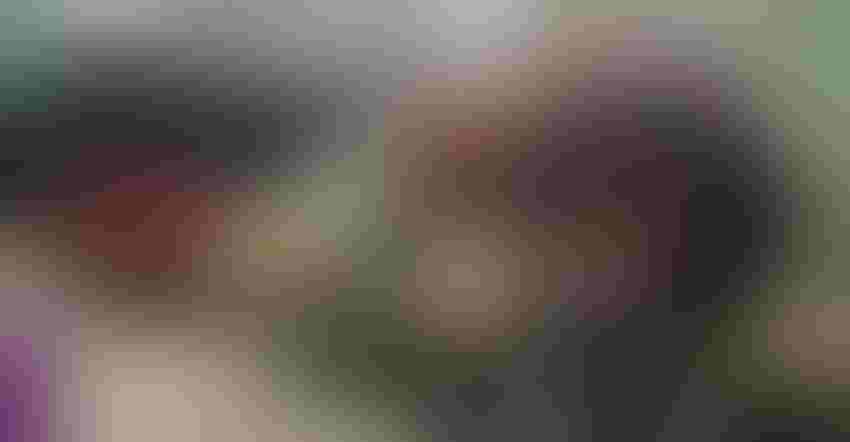 A LONG JOURNEY: Marshall Martin snapped this picture at an Interstate 80 truck stop near Davenport, Iowa, as he brought this International 656 from Iowa to Tippecanoe County, Ind. Marshall Martin

There is one fewer Farmall 656 Hydro tractor in Iowa now, and one more in Indiana. Marshall Martin, Lafayette, Ind., purchased the Farmall 656 and hauled it home from Iowa in November.

Martin, who recently retired from the Purdue University College of Agriculture, already has some Farmall tractors in his collection. Some have been featured here. After the 1968 Farmall 656 diesel reached Indiana, he put it in top shape by completing a few repairs.

What is most striking about this purchase is how he bought it. Jerry Mez and his wife, Avoca, Iowa, maintained the Farmall Land Museum for several years. They decided to retire and offered all their inventory in six online auctions, one each month, through this past April.

“You could bid early, but then once the online sale started, they offered six items at a time, and you had 90 seconds to bid,” Martin explains. “If someone bid, they added 90 seconds. My finger was pretty nervous on my mouse!”

According to tractordata.com, International Harvester made the 656 model from 1965 until 1973. It was considered a utility tractor, with just over 53 drawbar horsepower in the Nebraska tractor tests. It was rated as a four- to five-plow tractor. The diesel version, like Martin’s tractor, featured a 4.6-liter International Harvester engine. Gas models used a 4.3-liter IH engine. The tractor was also sold in an LP-gas version. Hydrostat power provided easy steering.

The Farmall 656 originally came equipped with the IH Fast-Hitch system. The company made three different manure loaders that would fit on the tractor.