A trip to the Flying Heart Ranch yielded unexpected experiences. 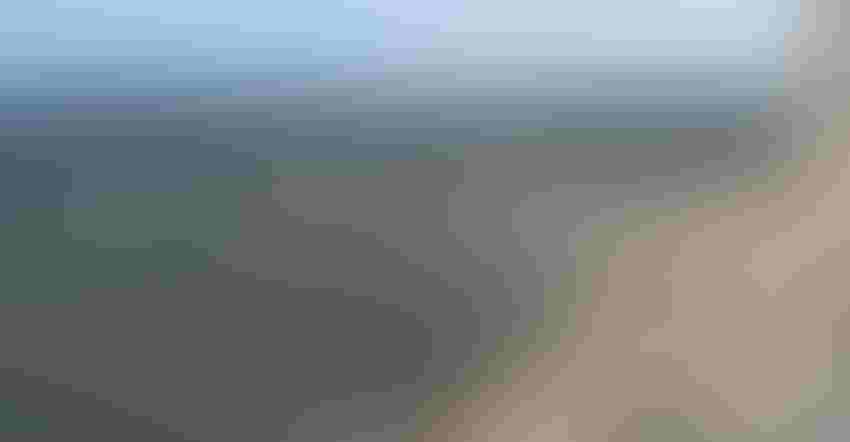 SACRED GROUND: David Kadlecek parked his side-by-side on a ridge high above the Beaver Creek and told me stories about the great Lakota warrior Crazy Horse and his connection to the Kadlecek ranch. Curt Arens

I called my good friend Doak Nickerson, northwest Nebraska Forest Service district forester, to let him know I was interested in writing a story on replanting pine trees on local Pine Ridge ranches after the wildfires of 2012.

Doak lined up a visit to Flying Heart Ranch, to talk with David Kadlecek and his son Scott about their efforts. I’ll let you in on a poorly kept secret. One of the reasons I love this job so much is that I get to visit with folks like the Kadleceks at their beautiful ranch north of Hay Springs. But beyond the beauty of the terrain, there is always a back story to every story.

Rest of the story

After we had finished visiting tree replant sites on their 3,000-acre ranch, David Kadlecek drove me past local landmarks such as Scout Point and Eagle Trap to an adjacent butte. Driving onto the ridge, I could see the pine-timbered pastures and canyons, and into the Beaver Creek valley below.

David explained the significance of Beaver Creek to the Lakota people and their legendary leader Crazy Horse, who often camped in the area near where Scott’s home is now in the valley.

Then David pointed to one of the buttes within a stone’s throw of where we were sitting and told me that his Lakota friends say that this is the place where the bones of Crazy Horse are buried.

With his tribe weak from cold and hunger, the great Lakota warrior surrendered to General George Crook at the Red Cloud Agency in May 1877. Crazy Horse was confined at nearby Fort Robinson, and at age 35, was killed that September in a scuffle with soldiers who were trying to force him into the guardhouse.

After his death, Crazy Horse’s parents retrieved the body, placing it on a scaffold in a tree along Beaver Creek, on what is now the Kadlecek ranch.

But official history doesn’t agree on where the bones of Crazy Horse were finally laid to rest. Some say he lies near Porcupine Butte in South Dakota, not far from Wounded Knee. But Lakota medicine men and descendants of Lakota people who actually witnessed the events after Crazy Horse’s death insist to the Kadlecek family that he is buried in a cave under a rock slide at the top of the butte on their ranch. That is the spot where David took me.

David said that before the Wellnitz Fire in 2012, the butte was entirely covered in pine trees. Today, the trees are all gone. Over the years, the Kadleceks have allowed respectful visitors, mostly Lakota people, to visit the spot and pray on the sacred ground where they believe their leader’s bones are buried.

While we will never know for sure where Crazy Horse is buried, it is certain that the spirit of the Lakota warrior lives on in this region. As a student of Nebraska history, I appreciated the historic and spiritual nature of this beautiful location high above Beaver Creek.

Seeing that site and hearing David talk about the stories of the Lakota on his land was one of the more memorable ranch tours I’ve had. Sometimes, when you go out into the field to do an interview, the unexpected is the most important moment of the day. That’s the way it was on that day along Beaver Creek in November.