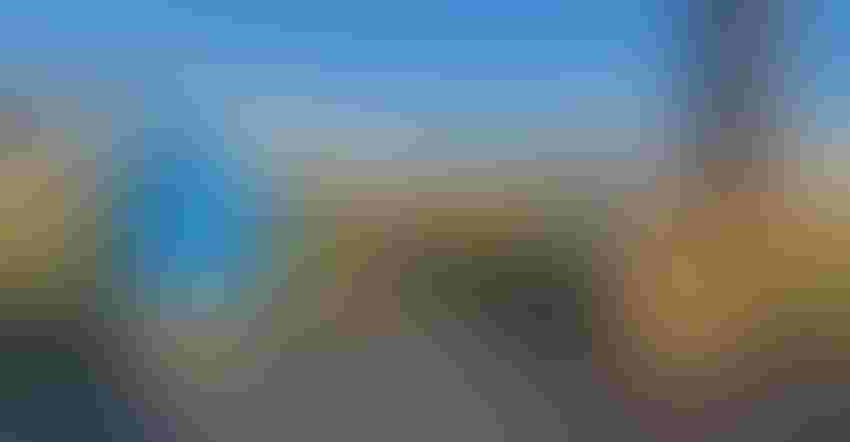 LOSING HIS HEAD: The deals must have been great at Healey’s hardware store in Winamac, Ind., on Nov. 5. This guy was so excited, he lost his head! Todd Schmicker

Excitement must have been rampant outside Healey’s hardware store in Winamac, Ind., on Nov. 5. By the time Todd Schmicker drove by, the handsome hardware guy mascot outside the store had already lost his head!

OK, a bit of explanation. The giant character was topped off with a big round bale for his head, decorated with eyes, a nose and mouth. But 35-mph winds with stronger gusts visited Winamac. The character’s head rolled off and came to rest against a giant pole.

No word on whether the Healey’s hardware guy was rescued. If so, it wasn’t by horses and the king’s men.

Mother Nature redecorated one of Schmicker’s fences during the same wind event. No, this field wasn’t chopped or disked. The field was freshly harvested, and the wind plastered the fence with loose husks, leaves and residue. 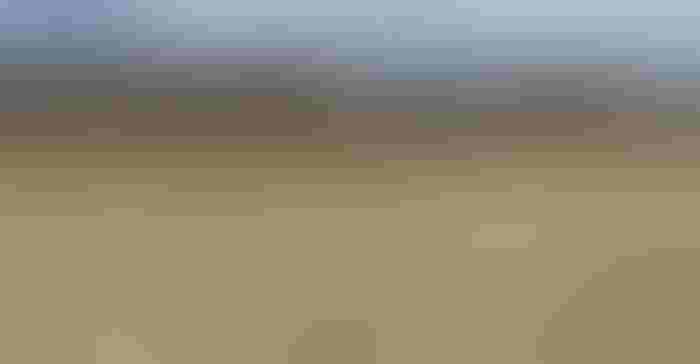 See something interesting? Email [email protected]. If it appears here, you will receive a gift card.