The white and Irish potato is a tuber. The sweetpotato is a root vegetable and offers a different nutrient profile than the white potato. 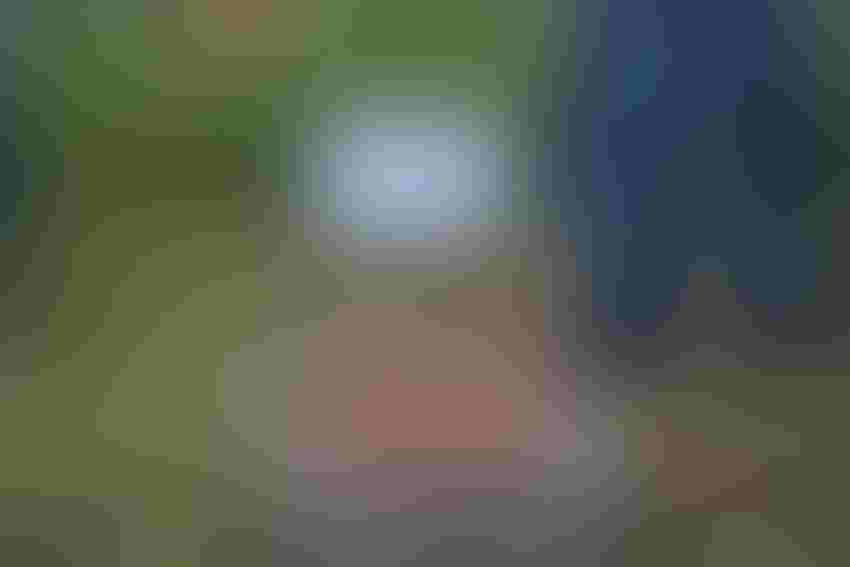 Although my computer spellcheck disagrees, “sweetpotato” should be one word rather than two. In 1989, the National Sweetpotato Collaborators Group changed their spelling of sweet potato to “sweetpotato” in order to set the flavorful vegetable apart from white potatoes as well as yams, which actually are not sweetpotatoes at all.

In 2019, the North Carolina Sweetpotato Commission lobbied the state general assembly to officially change the spelling of “sweet potato” to “sweetpotato.” The measure passed and was signed into law by the governor. Since then, the commission has been on a mission to advocate for the one-word spelling.

Unlike the white or Irish potato, which is a tuber, the sweetpotato is a root vegetable and offers a different nutrient profile than the white potato. Sweetpotatoes are often confused with yams, which are also tubers, native to Africa and white-fleshed rather than orange. The one-word spelling certainly sets the sweetpotato apart, with its own unique flavor and profile.

Sweetpotatoes are the most important vegetable crop grown in North Carolina and a major economic driver for eastern North Carolina. During 2019-2020, North Carolina farmers produced over 1.5 billion pounds of sweetpotatoes, accounting for roughly 60% of the nation’s supply and were valued at $300 million per year in farm receipts (four-year average).

Sweetpotatoes are gaining ground on the more ubiquitous white potato. Restaurants such as Outback Steakhouse offer sweetpotatoes as a side for those who want to move beyond the traditional baked potato while sweetpotato fries are showing up on more restaurant menus. The menu options for the sweetpotato are limitless.

Yes, North Carolina’s No. 1 vegetable crop is the sweetpotato, not sweet potato. One thing is certain, this one-word crop has a great story to tell.

Editor's Note: The North Carolina Sweetpotato Commission has launched a change.org campaign seeking signatures to their petition to help educate and change the spelling of sweet potato to "sweetpotato" in dictionairies and Associated Press (AP) style. To sign the petition, clink the link below.