Picking up hunting later in life is still worthwhile, even without a successful shot. 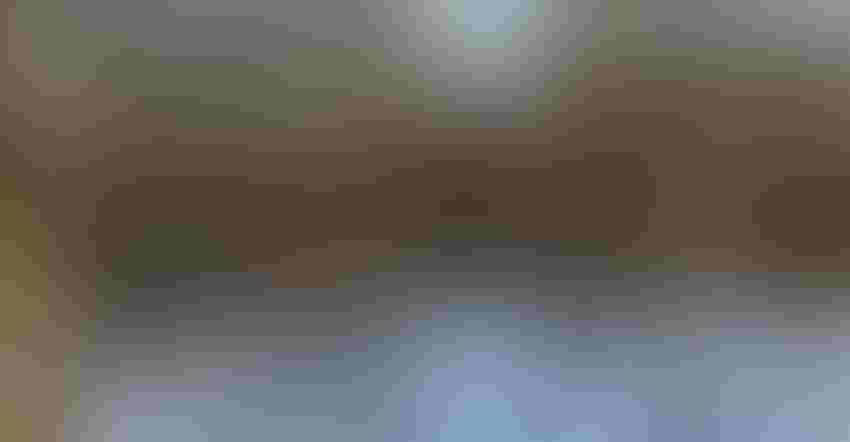 VIEW WORTH IT: Even though I took a shot and missed, sitting in a tree stand gave this wonderful woodland view.Kevin Schulz

It’s funny how, as we age, we think we can still do things from our younger years, or we think it’s not too late to pick up something new.

I recently fell into that latter category, as I went deer hunting for the first time in the fall of 2021. As a kid, I would go hunting with my dad, but until last fall, I had never carried my own rifle and waited patiently for a whitetail to cross my field of vision.

My reasons for not hunting previously had always been that I didn’t like sitting out in the cold, I couldn’t sit still, and I was too cheap to buy a license and gear.

So what enticed me into the woods and a tree stand after five decades of inactivity? Well, my youngest daughter married into a family with some prime hunting ground. Secondly, my wife scored me some quite-warm hunting gear on the cheap, and my dad had gifted his Model 94 Winchester 30-30 that he had used all those years ago.

I still had to buy a license, but I scored one for half price, due to being a first-time hunter.

It was cold for my first hunt last fall. Living in the Upper Midwest, of course, it’s going to be cold during deer hunting season. But as I settled into the tree stand, I quickly learned the value of good outerwear.

Ten feet above the forest floor, I realized just how peaceful the woods can be. With no wind and fresh snow, there was true serenity.

Watching squirrels play, a variety of birds flit about and Canada geese making V-lines for warmer climes, made the time pass, even though a whitetail buck never crossed my path. Toward the end of my hunt, a small doe walked directly under my stand; she must have known that I only had a buck permit. She didn’t have any spots, but she must have applied some coverup that morning because she was little, maybe only a meat stick or two would be the yield.

Having been bit by the hunting bug, I made a return trip to the north woods this November. Yes, I know it gets cold in the Upper Midwest this time of year, and I thought that I was prepared, but it got dang cold just sitting in place.

It was so cold, the squirrels and birds were nowhere to be seen, and not too many geese were moving. But the deer were. Deciding to increase my odds, I got an antlerless permit. That move appeared to pay off, as I had barely settled into my stand on the first morning, and three nice does came within view. My head was still full of cobwebs, and though they were in view, I don’t believe they were within range and enough brush obstacles didn’t allow a clean shot.

Fast-forward, and on the morning of my second and final day of hunt 2022, a buck came into view. He was probably out of range, but I took a chance knowing that my time was running out. He never really stopped, and with all the brush I couldn’t get a clean shot. For a split second, I had a chance, took it and all he left behind was a tuft of hair that cropped off him.

My shot gave him a haircut, and he was off to live another day. Bad shot, bad sighting, nervous for the first shot — combination of all of the above? Who knows. But as hockey Hall of Famer Wayne Gretzky said, “You miss 100% of the shots you don’t take.”

More than likely, I will be back for Deer Hunt 2023, and maybe, just maybe, I will get more than the hairs of a buck’s chinny chin chin.