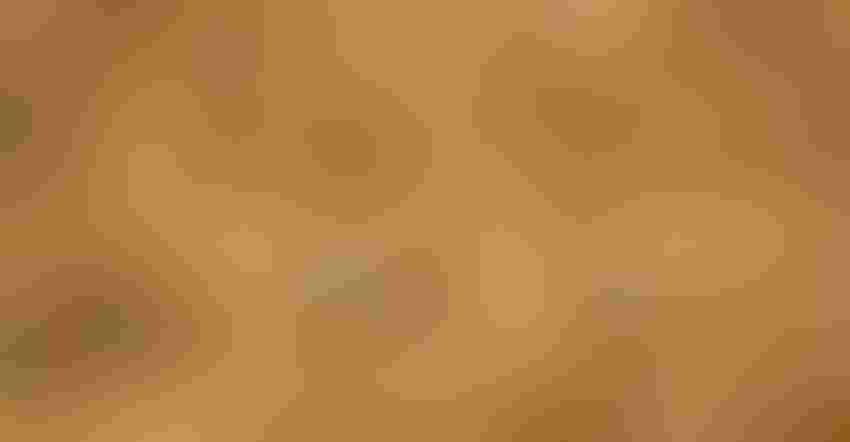 High-protein wheat continues to fetch staggering premiums across global markets with one Middle East flour miller paying over $23 million for an Australian shipment of high-grade wheat back in October. By early December, that same buyer was willing to pay 10% over that figure for another shipment.

But heavy rains amid harvest activity in Australia cut protein levels for its spring wheat crop last fall, adding another blow to global wheat supplies after North American spring wheat crop shortfalls this summer due to drought. At press time, the Middle East flour miller was not expected to find wheat on the global market that met the protein specifications it needed to continue its production schedule.

"The global wheat market has changed dramatically over the last few weeks,” a Mid-East grain trader told Reuters in early December. “If you booked high-quality wheat, you are not sure about what you get."

The high protein wheat shortfalls have sent wheat prices in Australia and Russia to record highs in early December while soft wheat in Chicago topped a nine-year high in November. World food prices soared to a 10-year high in October and are likely going to continue to climb as wheat and edible oil prices remain high.

While high wheat prices are good for farmers, it is one of the key indicators of inflationary pressures in the global economy. U.S. farmers stand to profit from strong export prospects this spring, but global consumers will bear a portion of the costs in the form of rising food expenditures unless prices go lower.

But what is the likelihood of that? With dry weather in the U.S. Plains and Russia casting doubt upon 2022/23 production and quality volumes already – Russia has already issued forecasts for smaller winter wheat acreages planted this fall due to dry weather – it seems that high wheat prices are going to linger over the next year.

Of course, the December WASDE report and omicron coronavirus variant concerns threw a curveball in the bullish wheat market.

USDA surprised wheat markets when it showed rising production estimates for Canada, the European Union, and Russia – all regions where crop shortfalls were forecasted in Fall 2021. The revision reduced some of the upward price tension in the wheat complex late in 2021 after Chicago prices soared to a nine-year high and new price highs were set in Paris and Australia in November. 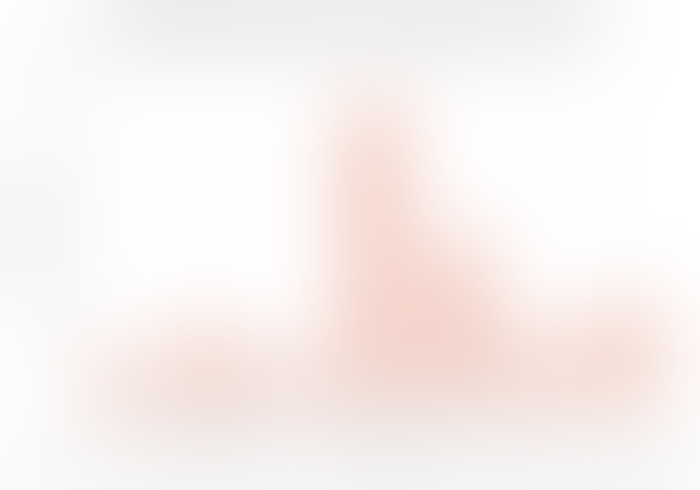 Chicago soft red winter wheat prices are currently trading 10% lower than late November highs due in large part to the production increase. But the price drop off was likely warranted. China cooled its purchases of wheat from France as prices for Parisian wheat set record highs and have only rebounded over the past week as new support levels were tested.

To be sure, the rapid transmissibility of the omicron coronavirus variant has certainly added another layer of complexity to the global wheat trade. This fall has been marked by rapid wheat purchasing paces by international customers so resulting travel or business restrictions to curb omicron’s spread could potentially slow export terminals and paces as well.

Soil moisture – or more aptly, lack thereof – in the U.S. Plains will likely continue to be a driving force in the wheat markets in the coming weeks. Last week’s torrential windstorms that swept across the Plains and Midwest are believed to have inflicted varying degrees of damage to winter wheat crops, which are slated to enter the dormancy phase as winter begins.

In some of the fields where the damage was most severe, plants were blown out of the ground thanks to shallow root systems from the lack of soil moisture. Plants were whitened and stripped of leaves from the static energy carried by the storms. The 100-mph gusts, dry conditions, and blowing dust echoed distant memories of the 1930s Dust Bowl.

"Some acres today no doubt are gone. But there is probably a larger set of acres that have been severely damaged, and the weather we get from here on out will play a role," Lucas Haag, a Kansas State University extension agronomist, told Reuters last week.

Wheat prices around the globe soared to new heights in November as concerns about tight global wheat supplies and growing conditions around the world darkened the wheat production outlook for the 2021/22 marketing year. Timely rains in dryness in key regions during early December helped to ease some of those fears in recent weeks.

But even with lower holiday trading volumes, last week’s storm is likely to continue resonating with market watchers in the weeks to come. The U.S. enjoyed a strong winter wheat harvest last year, which somewhat helped to offset the shortfall in spring wheat production during the 2021/22 season.

Damage to the 2022 winter wheat crop adds a new layer of price uncertainty to the U.S. wheat complex as risks for winterkill increase. The full extent of last week’s storm damage will likely be realized over the holidays, so if the trade doesn’t escalate reactions to wheat conditions by New Year’s – or if it doesn’t rain in the Plains in the next week – expect a rally when traders return in January.

"With the current conditions and forecasts, and with the high fertilizer prices and availability concerns this spring, all components of the needed wheat 'rebound' cocktail (are) in question," Justin Gilpin, chief executive of the Kansas Wheat Commission, wrote in a recent market forecast.

Drought monitor results updated last week found 73.95% of the U.S. is in some sort of abnormally to historically dry condition. This is not just concerning for winter wheat production, but also for the fate of 2022 corn, soybean, spring wheat, cotton, sorghum, and other crops and prices. 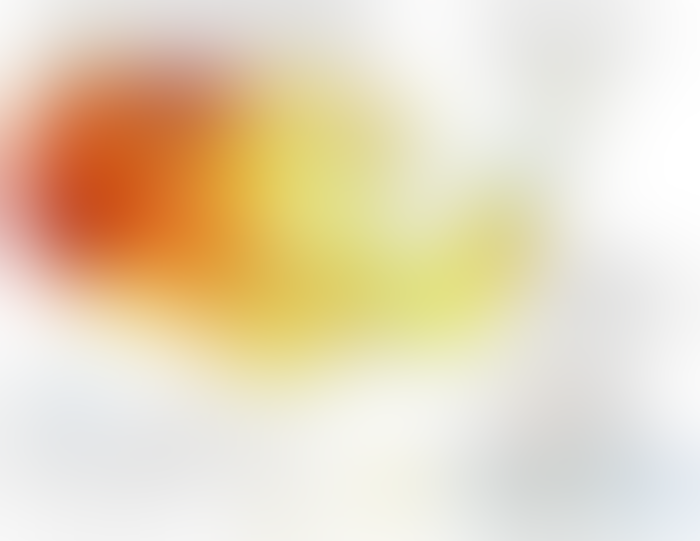 Countryside rumblings suggest that more acres will go to winter wheat in the 2022 acreage battle resulting from price premiums on the futures market. A quick review of crop budgets across the Heartland shows that returns on wheat acres are competitive with those of corn and soybeans this year, suggesting a likely second straight year of increased wheat acres. 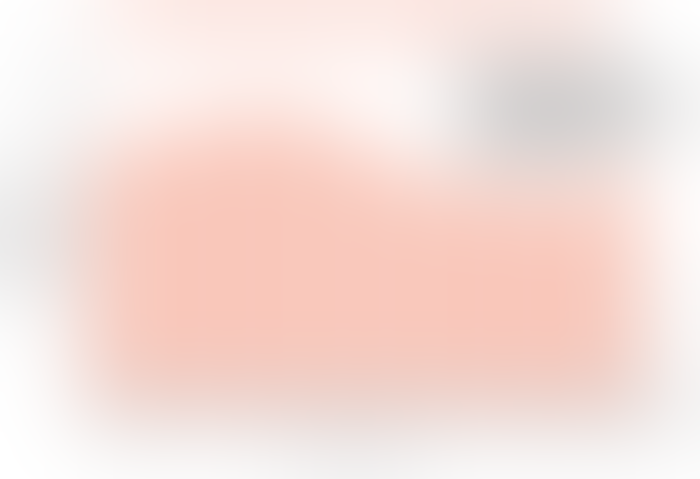 Economic theory dictates that if more supply comes to market, prices will go lower. But the Middle East flour miller’s buying propensity in December suggests that quality may play as much of a role as volume in global wheat pricing in the coming months.

It is difficult to predict crop quality at this point, especially with the prospect of another La Niña weather pattern looming over the Western Hemisphere. While booking 2022/23 sales seems like a gamble if quality is a top consideration, the benefits far outweigh the costs after considering the wild weather variability farmers have faced over the past year.

So far, the Australian crop has made a miraculous comeback and Argentina’s crop is receiving the timely weather it needs to support a bumper harvest. While that could take the top off some highs in the Minneapolis spring wheat market, poor soil conditions in the Northern Plains could prevent the U.S. from planting a competitive spring wheat crop in the next few months.

I’ve written in earlier columns that much of the 2021/22 crop has already been sold, based on Quarterly Stocks data from USDA. Farmers with old crop supplies on hand are likely to continue to enjoy the luxuries of a seller’s market for the next few months. But during that time, growers would be wise to start making sales on 2022/23 production.

Jacqueline Holland will present the Fertilizer Outlook for 2022 as a featured speaker at the 2022 Farm Futures Business Summit. The Business Summit will take place Jan. 20-21 in Coralville, Iowa. Featuring industry experts and in-depth training sessions, it’s an opportunity to gain clear insights for a profitable future. Learn more and register now!