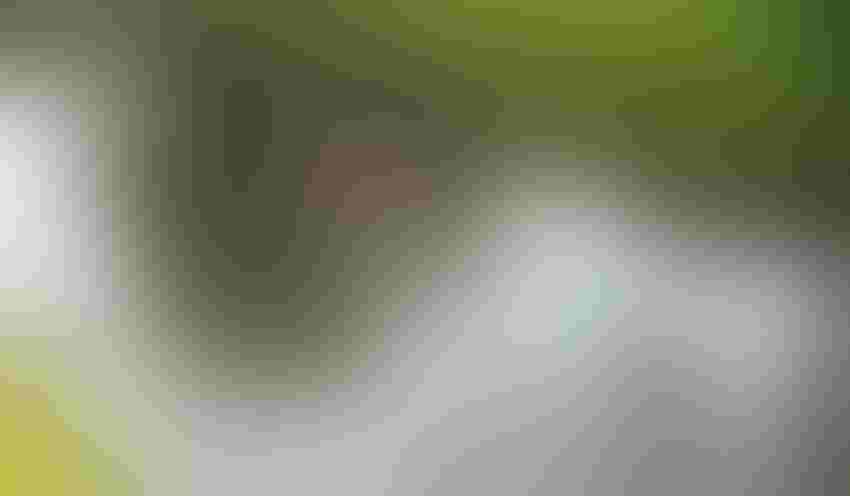 On Dec. 30, the U.S. Environmental Protection Agency and the U.S. Army Corps of Engineers announced a final rule establishing their version of a more “durable” definition of "waters of the United States" in an attempt to reduce regulatory uncertainty regarding the agencies’ jurisdiction over water bodies protected under the Clean Water Act (CWA).

The final rule outlines the agencies’ intentions to apply both the “relatively permanent” or “significant nexus” tests derived from the Supreme Court’s 4-1-4 decision in Rapanos to be used in determining the agencies’ jurisdiction over waterbodies and codifies eight exclusions from the definition of WOTUS.

The continued use of the “significant nexus” test from the Supreme Court’s Rapanos decision in determining WOTUS is a concern. This test, which could be under scrutiny by the Supreme Court in the Sackett case, allows significant jurisdictional discretion by the agencies in determining a covered waterbody, and could even allow agency jurisdiction over some of the specifically exempted features provided for in the rule as a WOTUS.

The final rule will likely face legal challenges and a pending Supreme Court opinion in Sackett v. EPA is expected to impact the jurisdictional reach of the CWA on the country’s waters and wetlands.

Agriculture and water groups (including the Family Farm Alliance) in an amicus (“friend of the court”) brief have asked the justices to reinterpret the CWA and exclude most wetlands, irrigation ditches and drains from the definition of WOTUS.

The Justice Department in a December 30 letter to the Supreme Court makes the case for a favorable ruling in the pending Sackett case. It also essentially makes the case for the justices to preserve and endorse the agencies’ approach in the final WOTUS rule and not adopt a new “bright line” test for determining a WOTUS.

The Senate Environment and Public Works ranking member Shelley Moore Capito (R-WV) said she intends to introduce a Congressional Review Act (CRA) resolution to overturn the Administration's WOTUS regulation, which would take both Democrat and Republican votes to pass the Senate, albeit by a simple majority vote. The GOP controlled House would likely pass the resolution.

If a CRA resolution against the WOTUS rule does ultimately make it out of Congress, President Joe Biden would surely veto the resolution and there will not be enough votes to override that veto.

It is troubling to see the Biden Administration double-down on the significant nexus test after October’s oral argument in the Sackett case, during which the high Court seemed inclined to do away with it. Significant nexus is a legally fragile test, created and signed onto by a single Justice in one Supreme Court case, 15 years ago. Yet, the new Biden WOTUS rule has been built on this precarious test.

If, as expected, the Supreme Court strikes down the significant nexus test, the Biden WOTUS rule will certainly topple to the ground with it.