Life is Simple: Did you know fence construction varies greatly across the country? Here’s why. 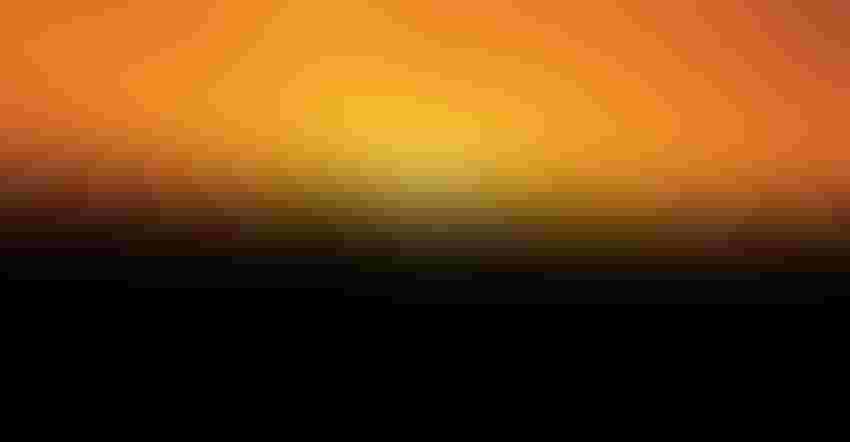 I’ve always been astonished by the differences in farm fence construction as I have traveled from one part of the country to another—primarily in the establishment of the corners.

There are post rocks on the plains of Kansas, where the absence of any trees necessitated the pioneers to shape posts out of limestone rock and bury them deep into the otherwise rockless prairie ground. In the Midwest, hedge trees were harvested from the abundant supply and put into the soil as deep as could be dug, usually requiring braces from the corner to adjoining posts, to increase strength. In the Dakotas, railroad ties seem to be the corner of choice for many farmers and ranchers, but they, too, are generally in need of brace posts.

When I was attending college in Mississippi, I was surprised to find wooden corner posts of chemically treated pine with no supporting braces whatsoever. When I asked a native why he didn’t have braces for the corners, he laughed as he told me there was 6 feet of post above the ground — and 8 feet below the ground. There is certainly no need for braces when you’ve got them buried that deep.

I recently had some new fence built down at my creek farm. The fencing company used steel pipe for the corners, driven deep into the ground using an attachment on the front end of a skid-steer implement. That constant force and pounding pressure, coupled with the strength of steel pipe, allowed the fence builder to drive the posts 3 to 4 feet into the ground, even in the rocky soil of the Ozarks. Still, he had to reinforce the corners with H braces.

For one stretch of fence that I had built, I simply had the builder set back a few feet from the existing interior fence. As he passed by where an old gate had been, he asked, “What the heck is that?” as he pointed to something he’d never seen before.

I informed him that it was the remnants of an “Ozark mountain corner post.”

They were abundant where I grew up, but I’ll admit that I’ve only seen a half-dozen or so up in this part of the country. The fence builder was curious as to how they worked, so I was happy to share my hillbilly intellect.

In areas where the topsoil is only a few inches deep and chert rocks litter the top of the ground in every direction, innovative farmers would stick a wooden post as deep as they could into the soil (hopefully a foot, but 6 or 8 inches would work). Once the wooden post was in deep enough to stand on its own, woven wire was shaped around that post, forming a diameter of 3 to 5 feet, depending on how strong you needed that corner to be. After the woven wire was in place and tied securely, the empty cylinder of wire was filled completely with rock from the surrounding area. Once it was filled with rock, you had about a ton or more of rock that provided the fence builder with a pretty immovable corner post.

The fence builder seemed impressed as I reminded him that necessity really is the mother of invention.