An Oregon media fellowship went a long way toward fostering a greater understanding of agriculture, and the outlets that report on it. 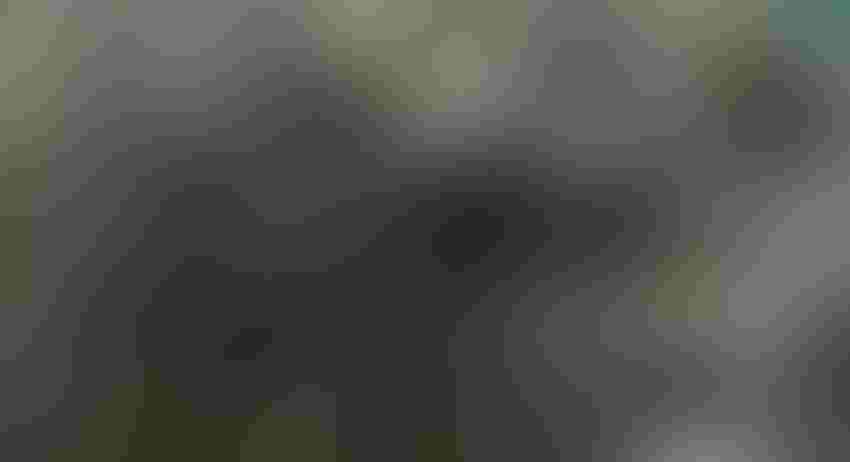 More than anything, journalism is an endeavor of lifelong learning. We get an opportunity to meet interesting people, discover things we didn’t know about the world around us, and observe and report history. In agricultural media, our journey frequently takes us inside university research labs and classrooms or out to test farms to hear and learn from noted Extension scientists.

Living and working in California, I am most familiar with the programs and projects undertaken by the University of California Division of Agriculture and Natural Resources. Seeing how much they’ve helped growers navigate through droughts, rigorous state regulations and fluctuations in markets and economies over the years, I am quite convinced that there wouldn’t be agriculture here – or much ag, at least – without Extension. And I know that’s true to some extent in every state.

Often, my back-to-college moments come as I tag along with growers hearing from experts at the myriad field days, farm shows, seminars and industry conferences that we cover. But recently I had the opportunity to hear lectures about food and ag alongside a different group, and it was a rewarding experience.

In early August, I was among 15 regional, national and international journalists who attended a three-day food and ag media fellowship at Oregon State University. For 72 hours, I was immersed in Pacific Northwest agriculture along with reporters from the likes of CBS News, the BBC, the Washington Post, The Associated Press and NPR, and with an inspiring international journalist from Ukraine who was on a Fulbright scholarship.

I developed leads on a multitude of news stories on Oregon agriculture and research, but the highlight of the trip was the interactions I had with the other reporters over meals and in one-on-one conversations. They all had fascinating backgrounds and interesting perspectives, and many of them showed a keen interest in what we in farm media do and what makes us successful.

Anyone who knows me is aware that I’ve been critical of some big media outlets for setting themselves up as adversaries of the people they should be representing – their audience. I’ve met many in agriculture who take a cautious approach to major media, appreciating the coverage while remaining on guard against common misconceptions.

But the reporters I met were nobody’s adversary; they all displayed an innate curiosity and a sincere desire to learn more about all the things producers and their farm advisers are doing to be good stewards of the planet. For me it was a chance to put faces to some publications I don’t often read or haven’t in a while, and gain some fresh perspectives.

If media is to become more responsive and empathetic toward audiences, which I think should be our industry’s goal and definitely is mine, interactions like the fellowship in Oregon will go a long way toward achieving this objective.