Hood represented agriculture at every level. 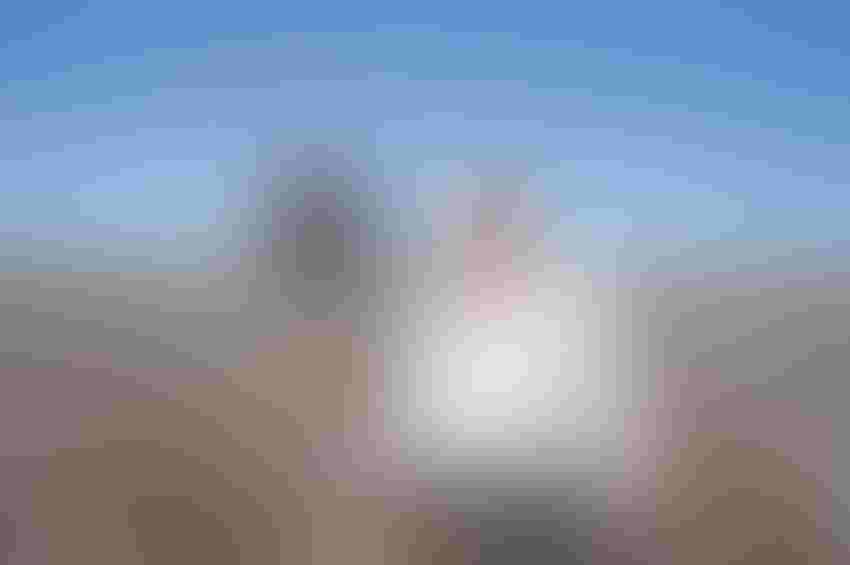 Kenneth Hood in 2014 on his farm in Gunnison, Miss. Elton Robinson

Kenneth Hood was a cotton grower, ginner and innovator. He had just harvested his 62nd crop — an accomplishment that stands alone. But additionally, he was known as a pioneer in precision agriculture. A warrior in the fight for boll-weevil eradication. A leader in soil conservation. A partner in game-changing on-farm research projects.

Hood, who passed away on Dec. 1, represented agriculture at every level — from the county Farm Bureau to the Southern Cotton Ginners Association and National Cotton Council. He also won just about every award a cotton farmer can win, including the Delta Farm Press High Cotton award in 2014.

That same year, Elton Robinson wrote an article about Hood’s fascinating farming career. His on-farm research included the world’s first Bt cotton grown on a large scale. He worked with NASA administrators to design precision ag technology. In the 1950s, he and his father built an 8-row planter — an unfamiliar concept to most farmers and one Mississippi State professor.

His most recent accolade was being named to Cotton Incorporated’s Cotton Research and Promotion Program Hall of Fame.

I had planned to interview Mr. Hood about this latest achievement. I called him shortly after the announcement was made. It was early October – right in the middle of harvest. I almost hated to call knowing how busy he would be, and I hardly expected him to answer an unknown number. But he did. And he was very gracious.

We chatted briefly. Mostly he asked me questions. How long had I worked for Farm Press? Where was I from originally? Was I any relation to the Rowseys in Grenada, Miss.? We scheduled a time to meet in person on his farm for a more formal interview in a few weeks.

Unfortunately, that day never came. The morning before our scheduled interview, Mr. Hood called me. Something was amiss on a test result. His doctor wanted him to drive to the hospital in Memphis immediately. From the highway, he apologized for having to cancel the interview.

At the time, neither of us realized the seriousness of the condition, but I was still somewhat awestruck that he gave thought to calling me at all, considering the circumstances. That he remembered to cancel an appointment with an unknown ag journalist in the midst of a medical emergency speaks to either his sharp intellect and working memory capacity or his degree of thoughtfulness and consideration for other human beings that is becoming uncommon in the modern world. Probably both.

I’m just sorry I was never able to meet him in person.