Car trouble often comes at the most inconvenient times. 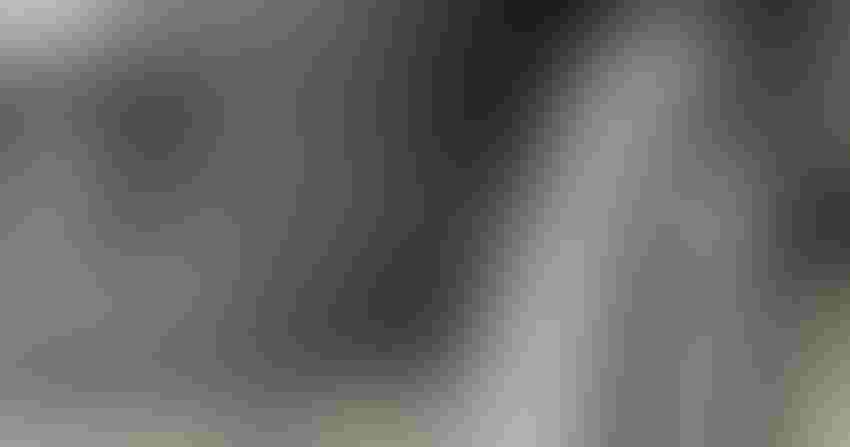 Many of the problems we run into with cars have been complicated by the technology that is supposed to make them that much easier to operate.Brent Murphree

I just picked up my truck from the body shop. It had been damaged by a technician as he drove it to the carwash after an oil change.

I tend to take very good care of my vehicles – regular oil changes, carwash as needed, seat cover in the back for the dog – so it hits especially hard when someone is careless in my automobile and wrecks it.

The apologies from the shop were profuse and they replaced the front quarter panel and wheel assembly of my truck at their expense. It took five weeks because of supply chain issues.

They gave me a loaner for that time, so while it was an inconvenience, it didn't disrupt my life – except for the stress, frustration, anger and machinations of making sure everything was just as it should be.

I hate car trouble. I know there are more pressing issues in the world, but car troubles just seem to throw me for a loop.

We've all been in crazy spots with our cars and trucks, which is why I try to avoid any possibility of trouble at any cost. Of course, there are the inevitable problems.

Those problems always seem to happen at the most inappropriate times – you're late to drop the kids off at school, you're halfway between Memphis and Little Rock, you're hauling a truckload of tired and dirty farm workers in a crowded pickup truck.

Many of the problems we run into with cars have been complicated by the technology that is supposed to make them that much easier to operate.

Now, almost everything is in the digital display. It's disturbing when a light pops up. In the olden days, a light didn't come on until there was no oil in the engine.

Today, our SUV displays the air pressure of each tire and warns us when one is a pound or two lower than the others.

I was going down I-55 the other day and a light in the shape of a car popped up in the panel. I thought there was a problem. I hurriedly asked Siri what the display meant.

After a few minutes of trying to figure out the correct thing to say to Siri to find out what the light meant she indicated there was a car in front of me. I replied back to Siri that she was correct. Well, not that nicely.

As long as we have automobiles, we'll have mechanical woes. We'll be too close to the truck hauling gravel or a technician will hit a pole with our truck. A light will come on in the instrument panel and we'll swear like were going over a cliff.

Is it any different when those issues occur with farm equipment? No. It's just that we're usually some place the cursing doesn't carry into a school yard.