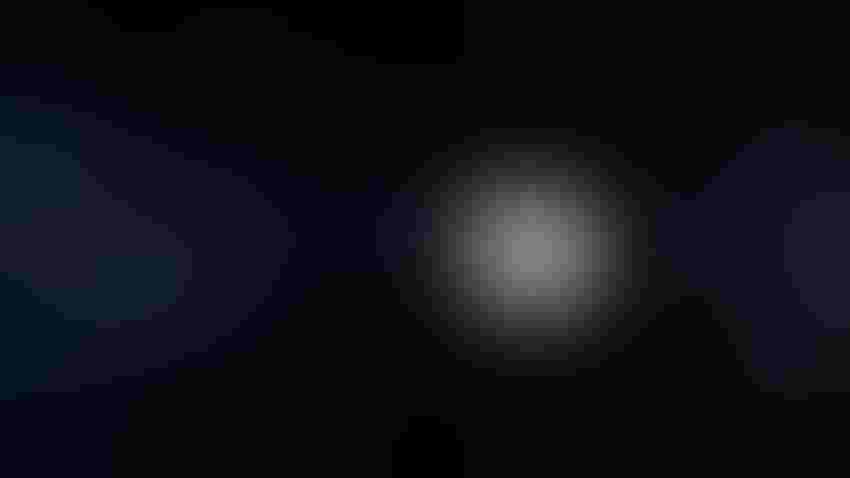 2023 will feature eclipses, meteor showers and a comet.Getty Images/iStockphoto

There is nothing like looking up into a crisp, clear winter sky. January has offered up several bright, crystalline nights that have been perfect for star gazing.

My first task when the stars are visible is to find the constellation Orion. The three stars that make up Orion’s Belt are easy to find in the night sky. They are bright and aligned. For me, they are like a friendly face.

On a chilly night in a deer camp my dad taught me to find the North Star by lining up the leading edge of the Big Dipper and following it out.

One night I was with a group of friends rafting through the Grand Canyon. There was no moon out and the Milky Way was so bright I swear it was casting shadows on the canyon wall.

Someone said, “Are you sure it’s not headlights making the shadows.” We were sitting in the deepest part of the canyon, where the rock is estimated to be 1.84 billion years old. There was not a man-made light to be seen, not even a satellite or airplane.

I don’t know a lot about the constellations – I once started an astronomy class in college to find out more about mapping the sky. It turned out to be an upper-level astrophysics class, which I soon dropped. I didn’t have that much room in my head.

But my love for the stars, planets, comets and black holes has not waned. I experienced the total solar eclipse of August 2017 from a levee on the Mississippi River in Illinois and a total lunar eclipse in the bowl of a natural amphitheater in the slot canyons of Southeast Utah in 1992. Both were spectacular for their location.

I’ve been fortunate to have dinner with Thomas Bopp, the co-discoverer of the Hale-Bopp Comet, which we saw in 1997. We discussed the night sky and aliens. Neither of us have seen the latter, but we both enjoy staring out at the former.

For two years my dad has hosted a New York astronomer for a few weeks each summer at his home in the isolated Arizona Desert. Dad says he visits with his guest each evening before he sets up his telescopes and tries to figure out the secrets of the Universe - that sense of other world discovery must be in my blood.

Here in the South, 2023 looks to be a good year for looking into the night sky. The first of February Comet C/2022 E3 (ZTF) will pass close enough to the Earth to see with the naked eye. We will have four super moons in a row – July, two in August and another in September. There will be meteor showers in April, May, July and August.

In October, an annular eclipse will take place over the Southwest U.S. It will be partial across the South.