Some fuel and fertilizer prices may be as cheap as they’ll get into fall. 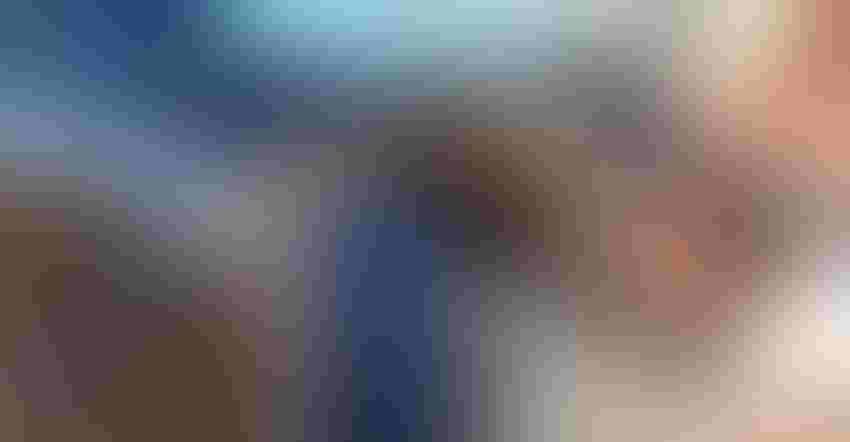 With spring planting winding down, farmers are rightly focused on where crop prices are headed as growing season weather markets kick into gear. Still, while corn and soybean highs are made many years in June and July, the start of summer is also time to get serious about locking in fuel and fertilizer for fall – and beyond.

Months that begin with “J” are historically a time to buy, and this year’s prices are at least off all-time highs set earlier this spring. Still, costs are still plenty expensive. And any decisions now must run a gauntlet of issues after Russia’s invasion of Ukraine that could provoke even more volatility.

Wholesale prices for drying fuel are the relative bargain of the bunch – propane at the Conway, Kansas hub is up “only” 40% year-on-year. The cost of fertilizing an acre of corn is 83% higher while Midwest diesel has nearly doubled as supply chain shortages ricochet around the world.

Most years farmers can anticipate higher costs if they wait until later in the summer or even until fall, before pulling the trigger on purchases. That pattern could play out again this year, but it’s by no means guaranteed. Indeed, the last time commodities were this hot they plunged precipitously on the heels of the 2008-2009 financial crisis.

Amidst that backdrop of uncertainty, caution is warranted. Growers buying inputs should consider paying for them with sales of anticipated 2023 production, and vice versa, to avoid either sticker shock later or buyer’s remorse.

Here’s a look at key markets and where they could be headed.

High crop prices are the key variable affecting fertilizer values, and the U.N.’s Food Price Index did retreat slightly in May for the second straight month. However, the measure remains nearly 50% above its 10-year average.

While retail prices linger near record levels, those are looking like out-of-date Google search results. With application in the northern hemisphere all but over and big international benchmark deals quiet, demand is subdued. Fertilizer plants and mines that are still open keep pumping out N, P and K , so sellers of some products are ready to deal.

How far that sentiment stretches down the international supply chain is another question. Both manufacturers and their dealers may be cautious about committing to large volumes for summer fill, for fear of getting stuck with inventory should the market repeat its collapse from the last bull market. After planting delays on the northern Plains, limited amounts could still be available as well.

Nitrogen offers the most attractive deals for bargain hunters not worried about catching a falling knife. Urea is usually the bell cow for the market, the first to both rise and fall. After topping $900 for the first time in history at the beginning of April, Gulf urea traded below $500 last week after plenty was offered in India’s latest big tender. Quotes for fall are around $50 higher than summer deliveries, which are mostly steady with nearby values, providing opportunities for farmers – or their dealers – to hedge some of the upside price risk, at least in the wholesale international market.

Dealers resetting offer sheets last week dropped retail urea $100 to $150 off spring highs to as low as $850, but retail pullbacks haven’t matched those seen at the Gulf, which would suggest prices $100 or more below the most recent market. The U.N. food index translates into an average U.S. retail value above $900.

Ammonia also retreated in urea’s wake, with June contracts at the Gulf settled at $903, down 30% from May and nearly 40% off April’s all-time high. Some dealers are $1,400 or below, in line with historical retail trends suggesting prices from $1,135 to $1,455. Food prices alone suggest an average cost around $1,385.

Supply constraints remain the issue, with shipments out of the Black Sea thwarted and many European plants shuttered by continuing high natural gas feedstock costs that aren’t likely to come down anytime soon as the bloc tries to wean off Russian energy dependency.

The next wild card watch remains weather. An active hurricane season is forecast that could take Gulf and Caribbean plants offline.

With farmers still side dressing corn, UAN values haven’t subsided as much as the rest of the nitrogen complex in part due to tariffs on Russian and Caribbean imports. Gulf contracts for 32% N at the Gulf dropped $85 from May’s settlement, with July down another $40 at $497.50 and contracts through fall mostly flat. These suggest retail 28% N could be fairly valued at $610, a little less than current levels.

Costs for phosphates and potash haven’t come down nearly as much as nitrogen. DAP benefited from the drop in the nitrogen part of compounds, though sulfur, another essential ingredient, has doubled so far this year. Phosphate rock production in the U.S. continues to decline as mines play out and shut down due to environmental concerns, with output in the first quarter of 2022 off 13% year-on-year.

DAP at the Gulf last week traded for $755, $240 below its spring high. Retailers updating offer sheets last week were only $50 to $100 below peak levels, with most still above $1,000, though food prices point to retail staying strong, around $935 to $975, supported by tariffs on Moroccan and Russian imports.

Potash is the most disrupted in the complex, after sanctions on Belarus and Russia threatened 35% of the world’s production. The U.S. gets 75% of its potash from Canada, where companies are increasing output in response to the Ukraine crisis.

Still, as the world found out back in 2008, opening a new potash mine takes billions of dollars – and time. Facilities put on the drawing boards back then came online well after the market crashed and was swamped more by the new output.

India and China typically establish the market for potash with large contract deals negotiated with Canada and the Former Soviet Union. Updated U.S. retail prices are down $20 to $40 from recent highs but remain mostly around $850 to $900. They could pull back to $825 based on where food prices go this summer.

Energy markets usually offer farmers a chance to lock in drying fuel needs after the end of the winter heating season. That window opened a little this spring but wholesale benchmarks since are flat around

Prices normally firm through the summer into fall to encourage rebuilding of the byproduct from natural gas processing plants and refineries, either of which can be shuttered by hurricanes and tropical storms.

The other wild card to watch is crude oil. Propane tracks crude oil most of the time, so there’s potential for another run higher as the world adjusts to both the end of pandemic shutdowns in China on the demand side, and attempts by OPEC to increase production to offset potential lost supply from Russia.

Added to the mix this summer are worries about potential for a global recession brought on by central banks trying to fight inflation by raising interest rates. Those fears could tamp down propane prices, though tanks are currently at the bottom of the normal June 1 levels. 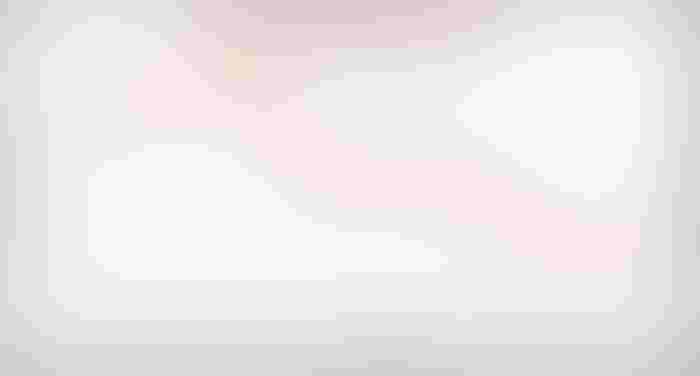 As a result, any pullbacks now should be seen as buying opportunities – unless you want to roll the dice on a crude oil crash. As with propane, that could happen, but be prepared for pain at the pump if it doesn’t.