And why 2023 is just as uncertain as it feels 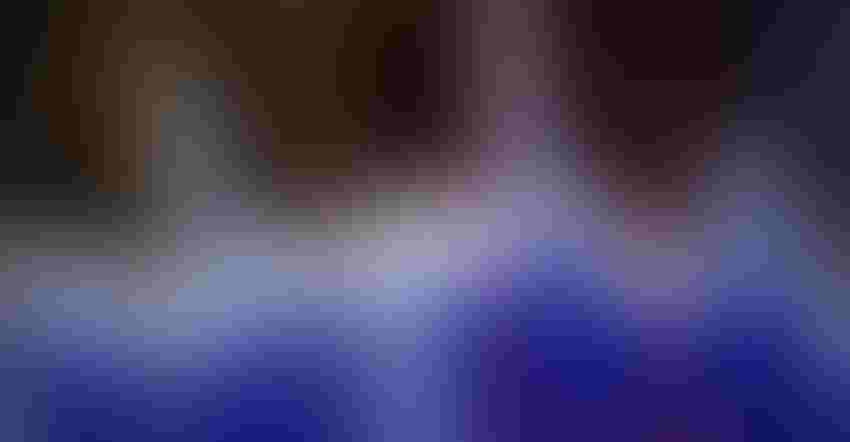 If you are one of those people who reads between the lines, you have already noticed there is a common theme across much of the ag analyst space as we head towards a new year – uncertainty. This sentiment is captured prominently in the cash markets.

This fall’s harvest offered yet another season of profitable prices. But this year was a little different – futures prices remained strong while cash prices lagged. Logjammed barge traffic on the drought-stricken Mississippi River constricted grain flows and strangled export demand for freshly harvested corn and soybean crops across the Corn Belt. 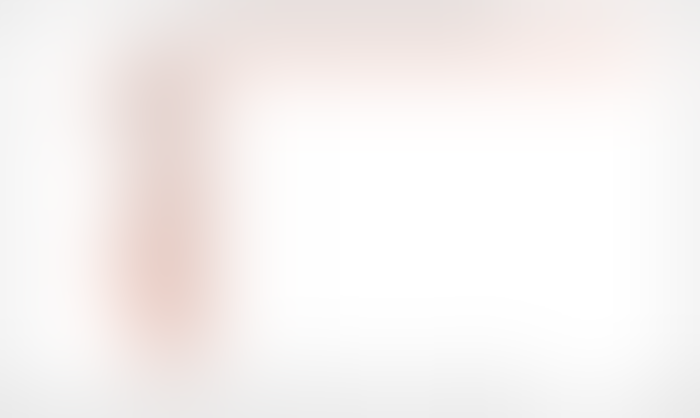 A supply imbalance was created as a result, pushing basis down along riverways throughout the Midwest. Soybeans bore the brunt of the latest supply chain nightmares, especially under the compounded pressure of a rising dollar and harvest pressure. As of late October, average soybean cash prices across the Heartland traded between a $0.24-$0.64/bushel discount to nearby November 2022 futures prices.

Corn cash offerings told a different story – one of two sides of the Corn Belt. Basis bids in Kansas and Nebraska were quoted at a $0.33-$1.24/bushel premium to December 2022 futures contracts as of late October as drought-stricken yields left livestock feeders and processors in the region scrambling for supplies. 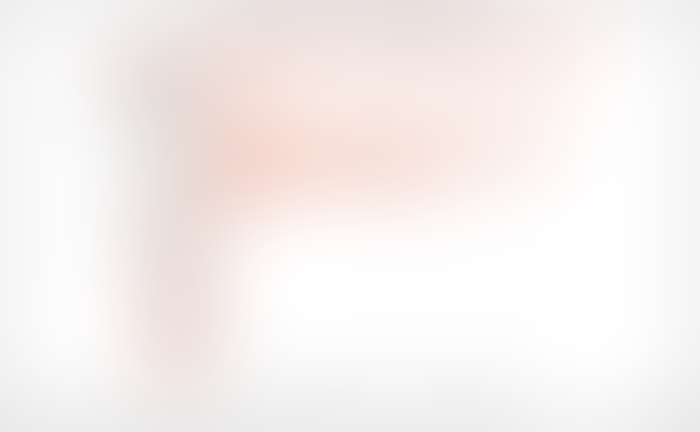 But spot prices in the Eastern Corn Belt maxed out at $0.22-$0.31/bushel below futures prices during that same time amid higher yields in the region and slowed shipping paces on the Lower Mississippi River.

Domestic demand will likely be the only factor keeping cash bids quoted at a premium to futures prices as export volumes (and cash prices) continue to lag behind year-ago paces. Daily cash quotes for both corn and soybeans remain largely at a premium to futures prices at crushing and processing facilities, offering a silver lining to growers who may be seeking to sell excess harvest supplies.

As previously mentioned, areas with crop shortfalls (the Plains) will likely keep a strong basis premium in place to source the short-fallen bushels from this summer’s crops. Ethanol production has rebounded since the August and September 2022 lows, but basis bids remain mixed at plants across the Corn Belt.

As the new year ramps up, I expect some of these cash market variances across the U.S. to smooth out. Dredging efforts and recent rain showers upstream helped clear some barge traffic on the Lower Mississippi River in early November, though dry forecasts expected later in the month were not a guarantee that the low water issues were out of sight.

Futures markets are likely to remain at the mercy of global dynamics and macroeconomic forces. Central banks are likely to continue raising borrowing rates to curb inflation though it’s not certain how quickly those rate hikes will level off.

USDA’s latest Baseline Projections report published on Monday suggests that corn and soybean supplies are likely to continue persisting in a tight environment through the next 10 years. Much like the boy that cried wolf, that means that a “tight supply environment” may lose some of its price premiums in the years to come as domestic and international buyers readjust inventory management strategies to account for this persistent market dynamic.

Brazil re-elected Lula da Silva to the presidency in late October, muddying the outlook for Brazil’s long-term acreage and export expansion outlook. Surging hog and retail pork prices in China are pushing soybean crush margins back into profitable territory. China has invested heavily in Brazilian agriculture and infrastructure in recent years to ensure it can source plentiful soybeans – as well as corn – at an affordable rate.

But if Lula reduces China’s access to Brazil’s record-breaking soybean and growing corn crops or if La Niña roasts the crops for a second straight year, Chinese buyers may be forced back to U.S. shores for more affordable grain and oilseed supplies. That’s not a bad prospect for U.S. producers at any rate, though it adds another layer of uncertainty and volatility to the current market environment.

Even as a new year approaches, volatility and uncertainty are likely to remain the primary theme of ag markets during early 2023. If the world somehow reverts to normal weather patterns in 2023, we could see some supply pressures ease, but not likely by much. Tight supplies are likely to persist around the globe for another year and keep prices high.